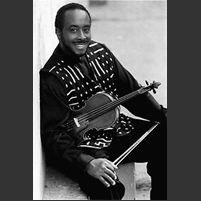 John Blake has, "over the last twenty years, attained a unique position as the premier mainstream jazz violinist in the world." His resume resembles that of no other string player. Blake presents what critic David Hollenberg calls "a state-of-the-art display of current level of jazz violin." A four-time winner of the Down Beat Critics' Poll for "Talent Deserving Wider Recognition," he was also voted one of the top two jazz violinists in the 49th, 50th, and 51st Down Beat Readers' Poll.
As well as performing with his quartet and as a solo, he has appeared with the Duke Ellington Orchestra, the McCoy Tyner Trio, Turtle Island String Quartet, Quartet Indigo, the Steve Turre Sextet, and the Billy Taylor Trio.

Blake first drew international attention as a sideman in the ground-breaking Grover Washington, Jr. group, the hugely popular "crossover" jazz group of choice in the mid-70s. After three years of recording and touring with Washington, Blake did, for a violinist, the unprecedented: a five-year stint in John Coltrane alumnus and seminal jazz stylist McCoy Tyner's ensemble. Tyner's music has always been some of the most challenging and powerful in jazz, and John rose to that challenge and became one of the strongest string improvisers ever.

In the mid-eighties, Blake made his debut as a band leader and composer with 5 well-received recordings for the Gramavision label. His sixth recording, Quest, was released on Sunnyside records. That recording featured some of John's more prominent associates: Joe Ford, Charles Fambrough, Ben Riley, Omar Hill, Joey Calderazzo, and Blake's old boss, Grover Washington, Jr, in an intimate and straight ahead homecoming celebration.

As a violinist, Blake has had a deep education. Born in Philadelphia, he began violin in the public school system and the Settlement Music School. He graduated from West Virginia University and the Institute for Advanced Studies in Montreux, Switzerland. John also studied East Indian music on a grant, further widening his musical vision.

Blake has augmented his work as an instrumentalist, composer and producer by becoming an author, teacher and lecturer, passing on his unique and hard-won knowledge. He presents hundreds of workshops annually to musicians on all levels. He has co-written, with Suzuki teacher Jody Harmon, the definitive beginning string jazz method book and CD, in use all over the world. He also lectures on campuses all over the country and is a faculty member at the University of the Arts in Philadelphia and at the Manhattan School of Music in New York, and he has been a guest lecturer at Berklee School of Music in Boston. He was the winner of the 2004 winter semester Basler Chair of Excellence at East Tennessee State University, and the 2004 winner of the Chamber Music America â Jazz Composer Grant/Award.

He currently gives hundreds of educational concerts and workshops each year in Philadelphia and New Jersey through an organization called "Strings for Schools." For many years, he has taught at numerous jazz string summer programs such as Jazz in July, String Fling, Montclair University Jazz Camp, Mark O'Connor Fiddle Camp, and Madeline Island String Camp.

He has also been Artist in Residence for the States of New Jersey, Ohio, Nebraska and Pennsylvania. Blake has become a leading voice in jazz improvisation for string players. He is constantly sought after by string organizations such as the Suzuki Foundation in various cities throughout the U.S. and the American String Teachers Association. His concerts, seminars and workshops have taken him all over the United States, South America, Europe and Japan. 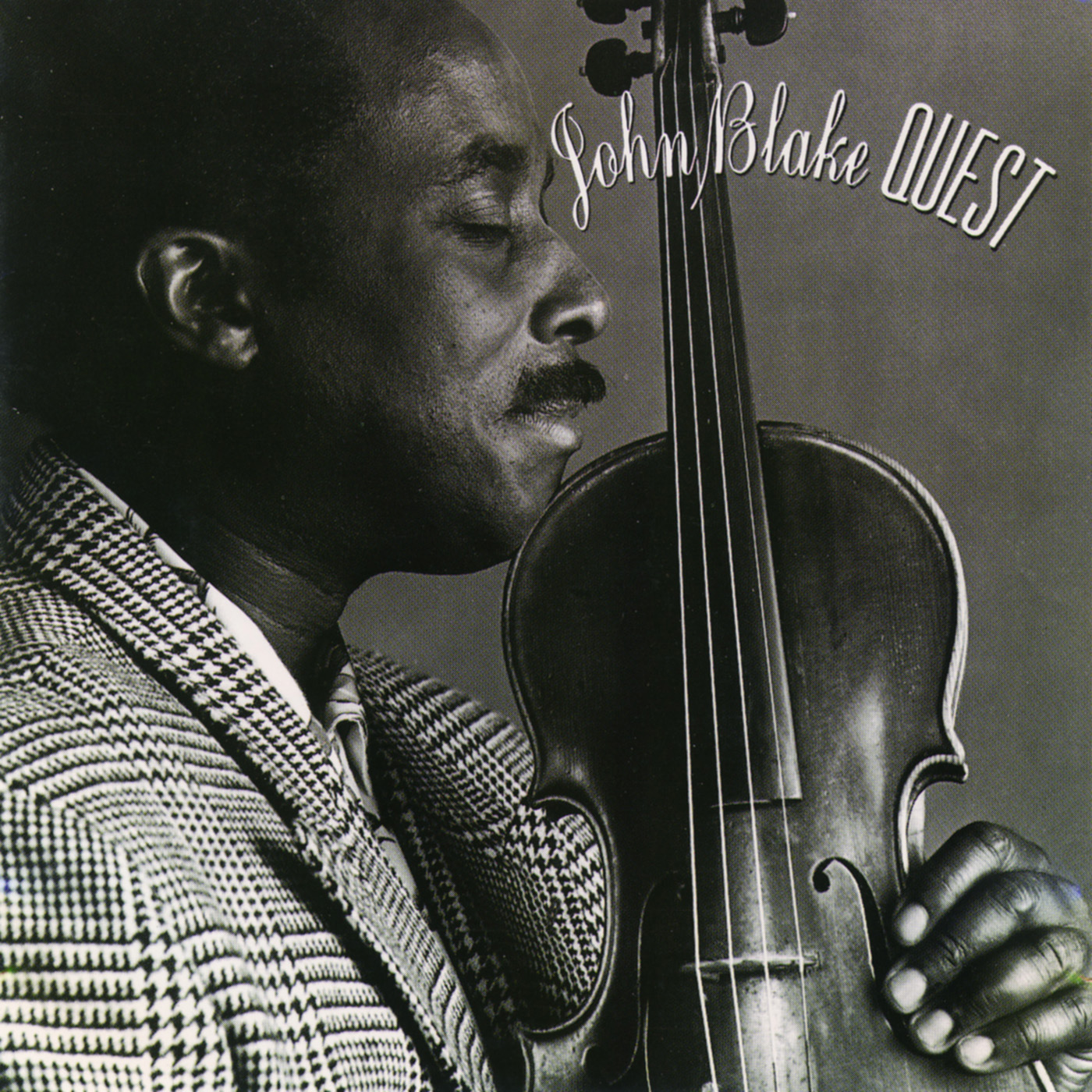