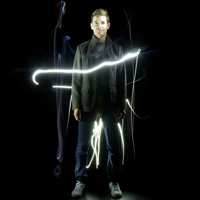 Grammy nominated performer, composer and producer Ben Wendel was educated at the Eastman School of Music in New York. Since graduating he has enjoyed a varied career as a performer, composer, producer and most recently, conductor. Highlights  include multiple domestic and international tours with such artists as Cuban drumming legend Ignacio Berroa, Thelonious Monk Piano Competition Winner Tigran Hamasyan and Hip Hop artist Snoop Dogg. Ben is a founding member of the Grammy nominated group Kneebody.

In addition to playing saxophone and bassoon, Ben also doubles on the piano.   As a composer he has received an ASCAP Jazz Composer Award, was a winner in the 2007 International Songwriting Competition and received the 2008 and 2011 Chamber Music America âNew Works Grant.â A frequent writer of film music, he co-wrote the score for John Krasinskiâs 2009 adaptation of David Foster Wallaceâs "Brief Interviews With Hideous Men."

Ben was honored to work with conductor Kent Nagano in producing a series of concerts for the Festpeil Plus in Munich, Germany. One of the performances (a collaboration between Theo Bleckmann and Kneebody featuring the songs  of Charles Ives) was signed to Winter & Winter and later received a Grammy nomination. Since 2007 Ben has produced Under The Radar, a multi-genre performance series at the Broad Stage in Santa Monica, California.

Ben is a recording artist with Sunnyside Records, with plans for his second release in Spring 2012. He is a former Adjunct Professor of Jazz Studies at USC and currently teaches through The New School in NYC. Ben recently had the honor of conducting a re-creation of âBird With Stringsâ at Jazz At The Lincoln Center with guests Charles McPherson and Wes âWarm Daddyâ Anderson. 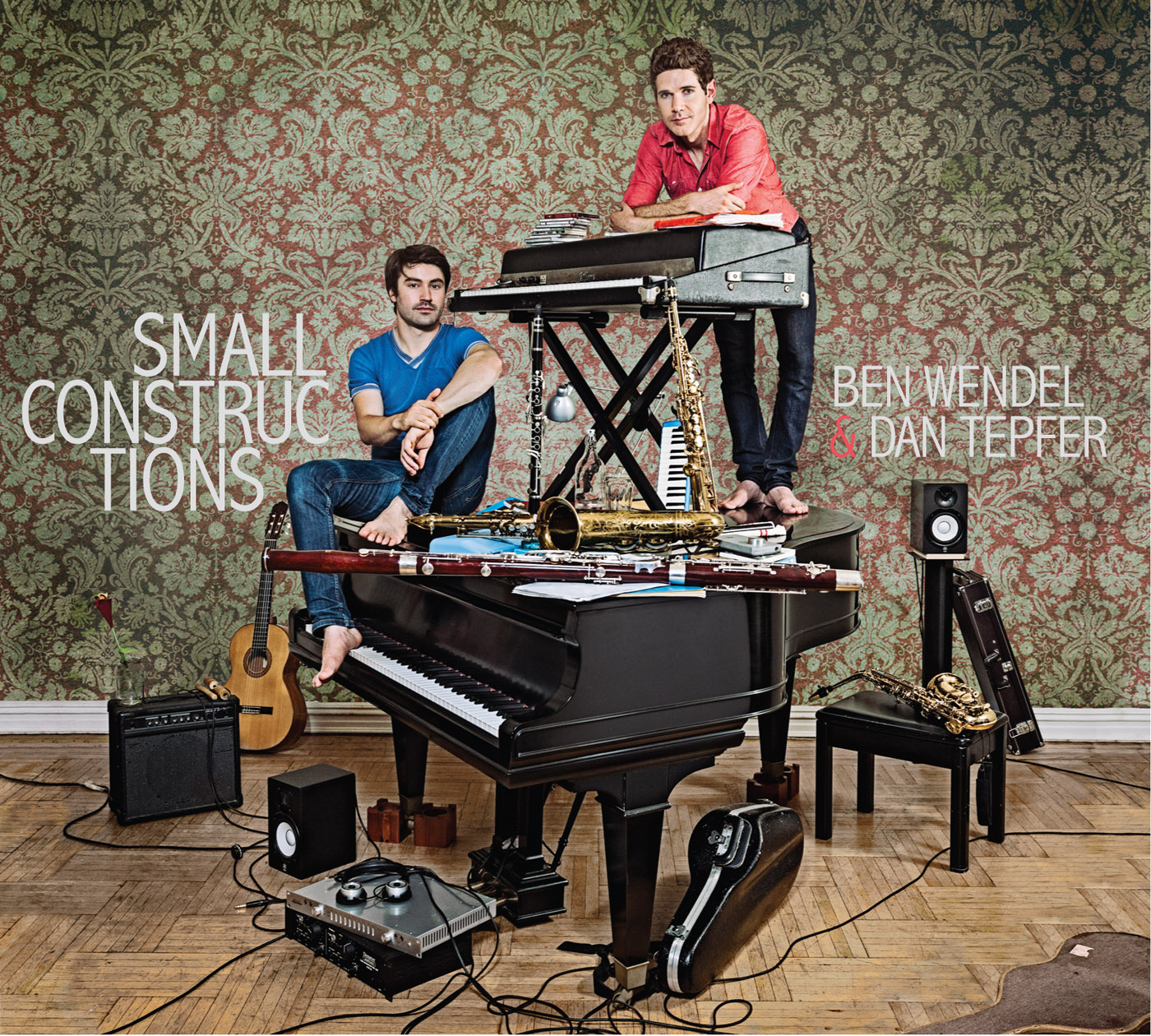