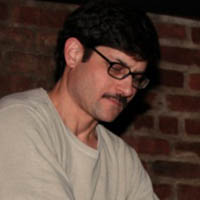 Trained as a classical pianist and conductor, Mike Holober began his apprenticeship as a jazz pianist and composer after moving to New York City in 1986. He has worked with some of the best jazz artists on the scene, and can be heard on over 40 recordings as a sideman.

His own projects include The Mike Holober Quintet and The Gotham Jazz Orchestra. The quintetâs first recording, Canyon, was released in 2003, and Wish List -- featuring Tim Ries on saxophone, Brian Blade on drums, Wolfgang Muthspiel on guitar, and John Patitucci on bass -- came out in 2006. The Gotham Jazz Orchestraâs Thought Trains (2005) received a 4 star review in DownBeat Magazine and was listed as one of the magazineâs outstanding CDs of 2005. Quake, the orchestraâs most recent recording, was released on Sunnyside Records on January 27, 2009.

Mikeâs work as a composer and arranger has earned him a reputation as one of New Yorkâs most respected jazz writers. With his recent appointment as associate director of the BMI Jazz Composersâ Workshop he has joined the ranks of writers such as Bob Brookmeyer, Manny Albam, and Jim McNeely. He is also artistic director and conductor of Westchester Jazz Orchestra, a non-profit organization that performs a regular program of newly commissioned works each year.

Mike toured Venezuela as a Cultural Connect Envoy for the U. S. State Department (June 2005), playing concerts of his original works for jazz quintet and orchestra with symphonies in Merida, Maracaibo, Caracas, and Valencia. He remains active as a composer in the contemporary classical idiom with commissions for chamber works and he is currently composer in residence of the Gotham Wind Symphony (2004-present). As an assistant professor at The City College of NY (1995-present), Mike directs jazz ensembles and teaches courses in jazz composition and arranging, and a rhythm section seminar.

Mike is a recent four-time MacDowell Fellow (2003-2006), Ucross Foundation Fellow (2007), and Corporation of Yaddo Guest (2005). He recently completed a commission from The Philadelphia Museum of Art, funded by The Pew Charitable Trust and administered by the Philadelphia Music Project. This was for an extended work for The Gotham Jazz Orchestra, which was premiered at the museum on February 8, 2008. Mike currently and recent commissions are from The Gotham Wind Symphony, The University of Michigan, The WDR Big Band in Cologne, and Westchester Jazz Orchestra. 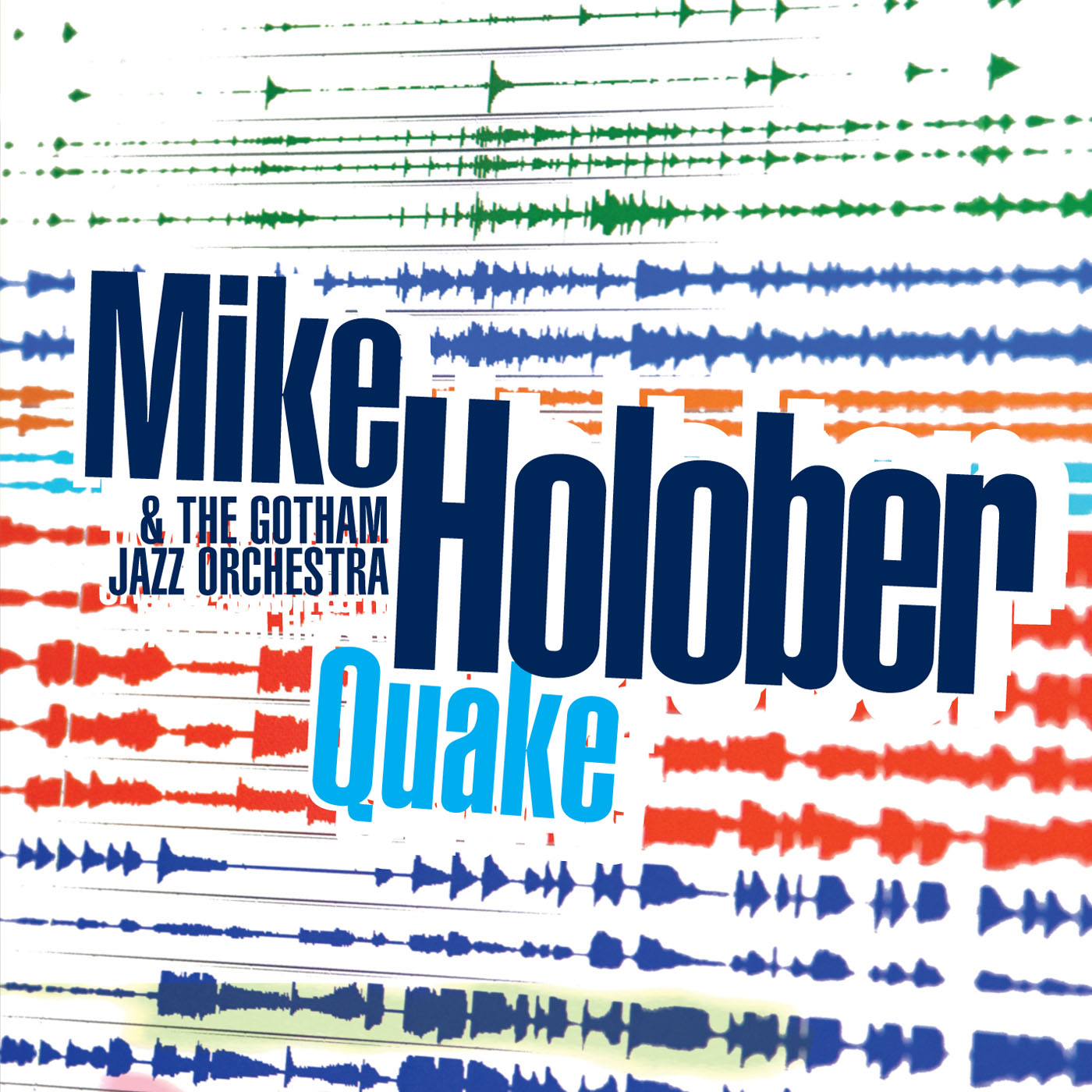 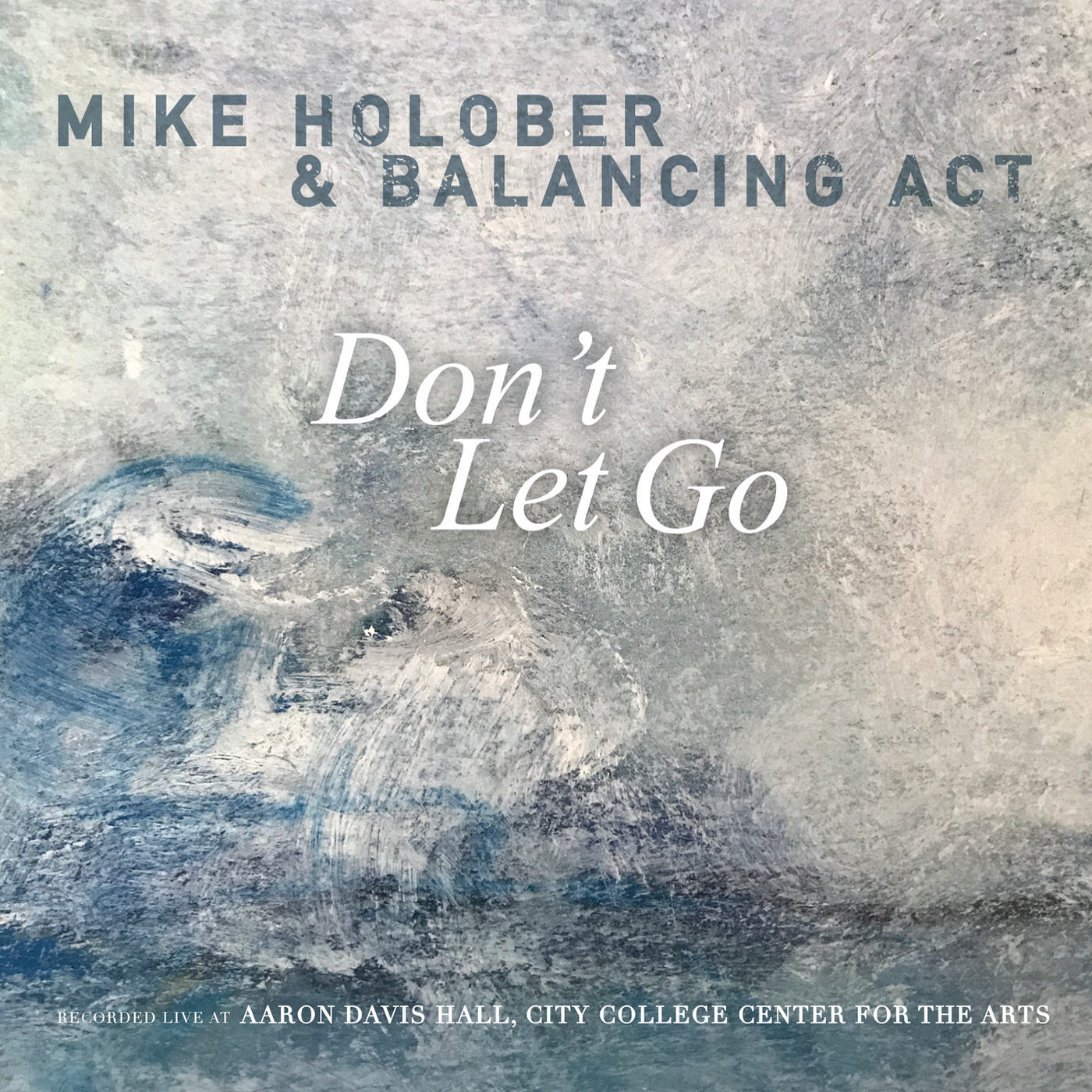