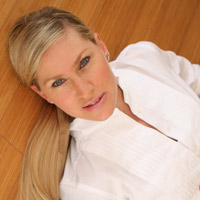 As a Jazz vocalist and wife of Latin superstar Ruben Blades, Luba Mason has embarked on an exquisite journey of the soul with her new CD, KRAZY LOVE. A rich musical travelogue that explores the arc of modern day relationships and infuses them with Lubaâs love for the music of Brazil, KRAZY LOVE continues the critically-acclaimed Masonâs foray into the realm of contemporary crossover jazz vocals. KRAZY LOVE is set for release in January by Sunnyside Records.

âA powerfully emotional song interpreterâ (All Music Guide), Mason is blessed
with âA celestial voiceâ (Los Angeles Times) and genuine incandescence that draws unsolicited attraction when she enters a room. Itâs not simply the tall blondeâs Slovak beauty, but her electrifying musical blending of Latin and Jazz rhythms mixed with the raw emotionality of Folk and Pop.

In her upcoming CD, KRAZY LOVE, Luba executes a âcool, Brazilian moodâ with an intimate acoustic sound. Enhanced by well-known Brazilian musician Renato Neto on piano & keyboards (also pianist for the legendary musician, Prince), Luba is joined by top-notch bassist Jimmy Haslip (Yellowjackets), percussionist Cassio Duarte, Sandro Albert on guitar and Marco Costa on drums, with guest performances by the world renowned Hubert Laws as well as her husband, Latin great Ruben Blades. In addition to co-producing the album, Lubaâs blossoming writing talents are premiered in 8 original songs alongside two covers, creating a distinctive yet personal sound and style to this unique blend of melodies. Krazy Love is due to be released on January 27th of 2009 by Sunnyside Records.

From the title track, âKrazy Love,â which sets the tone for the CD to Lubaâs childhood memories of growing up in her parentâs home on âThis Houseâ; from the flirtatious vibes of romance on the duet (with Ruben) âAnd It Is with You I Goâ to the feelings of betrayal on the songs âFrom Me To Youâ and âA Summer Nightâ; from the fantasies expressed on âLovelyâ to the celebratory mode of âXmas In July,â Lubaâs CD is a personal and heartfelt exploration of love in all its various stages.

A native New Yorker and first generation American, Luba spent her early youth devoted to training in classical voice, piano and dance. The training paid off with her early acceptance to Circle in the Square Theatre School and New York Universityâs Tisch School of the Arts, straight out of school, Luba was plucked by Tommy Tune to sing and dance on Broadway in the Tony Award-winning, âTHE WILL ROGERâS FOLLIES.â

She went on to impress director Trevor Nunn, who cast her in the American premiere of âSUNSET BLVDâ;. but it was director/impresario Des McAnuff who placed Luba front and center as sex bomb Hedy LaRue next to Matthew Broderickâs J. Pierpont Finch in the celebrated Broadway revival of âHOW TO SUCCEED IN BUSINESSâ¦â. A featured role in Paul Simonâs âTHE CAPEMANâ preceded Lubaâs return to center stage as she starred in the Broadway production of âJEKYLL & HYDEâ and then, as Velma Kelly opposite Brooke Shieldsâ Roxy Hart in the smash musical, âCHICAGOâ.

Tapped by Ruben Blades (her cast mate in âTHE CAPEMANâ) as a guest vocalist for his 2003 Grammy Award-winning CD MUNDO, Lubaâs seamless segue from the New York stage to the Hollywood scene gave her the chance to tackle dramatic roles in guest-starring parts on LAW & ORDER, NYPD BLUE, and NEW YORK UNDERCOVER, and most recently opposite Jeff Goldblum in the psychic detective series, RAINES.

No stranger to the nightclub circuit, Luba has performed sold-out shows at LAâs famed CATALINA BAR & GRILL, VIBRATO and the CINEGRILL. Back in New York, Luba has headlined at BIRDLAND and THE METROPOLITAN ROOM; at YOSHIâS in Oakland, and will be featured at next yearâs PANAMA JAZZ FESTIVAL. 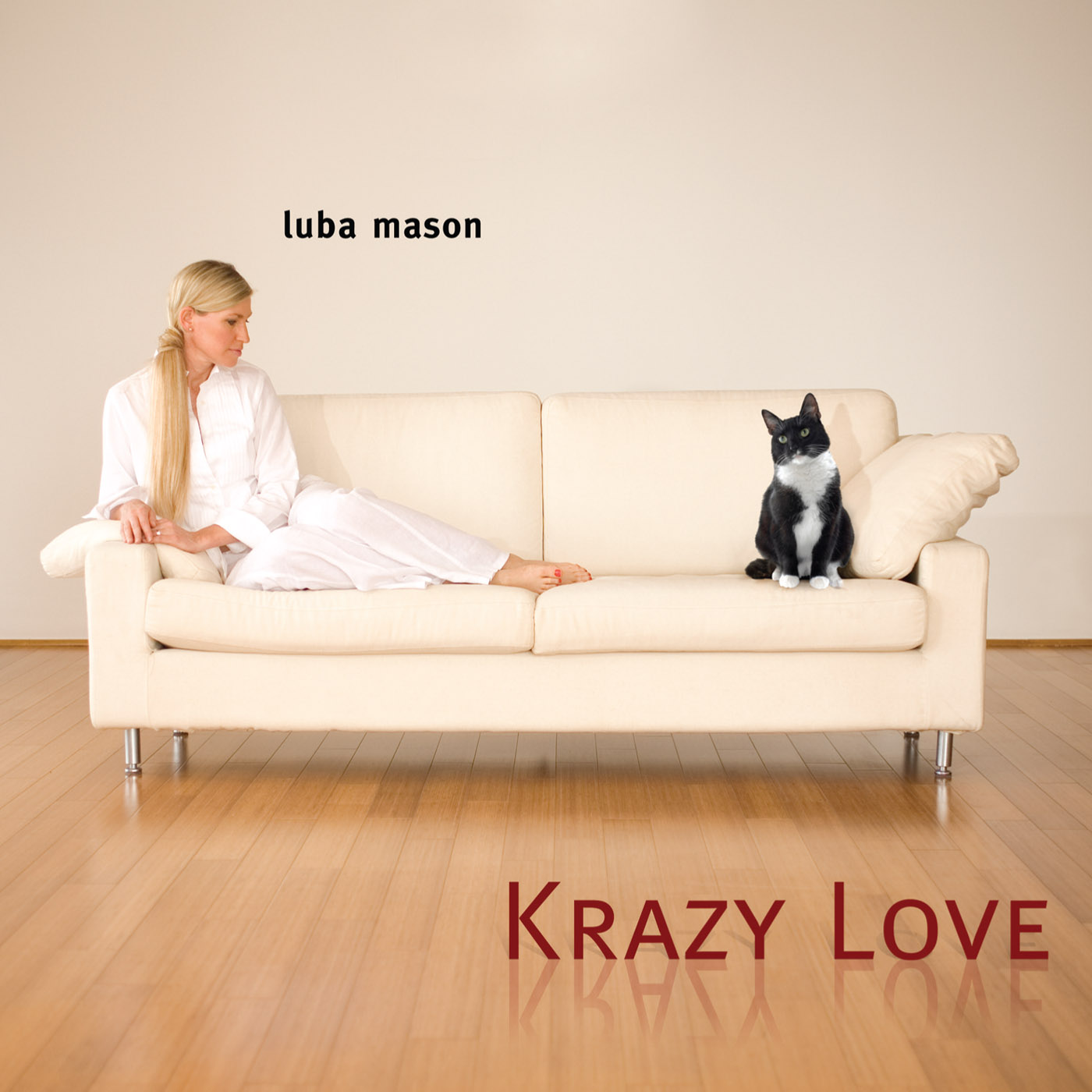