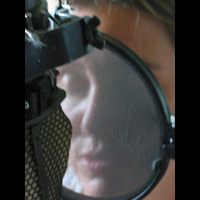 "When I look out in the audience from the stage and see a person in touch with something true, I know the music is doing what it should...music should be a public service."

In the beginning, bards went from village to village, bringing folks the news of the day with their ballads. The oldest Anglo-Saxon term for this singer of words was "scop," which means "shaper." In other words, it was up to the balladeer to "shape the world" for those who cared to listen. Not all of those Medieval songs were about battles, about castles lost and kings dying. There were also songs that spoke of love and hope, of life and death, of joy and despair. In a harsh world, "Carpe diem" or "Seize the day," became a favorite motif. Listening to the words of the traveling bard, any common villager, any man or woman or child would soon realize that they were not alone with their feelings, that others had the same thoughts hidden in their hearts and minds.

That's how it started, with music as a public service. And yet, down through the years, and with the advent of technology and marketing, music often loses the purity those early storytellers - those "shapers" - meant it to have. In the new millennium, we seem to have forgotten what it was all about in the first place. Rebecca Martin is one who remembers: "Music should be a public service."

Rebecca left her native Rumford Point, Maine, behind and made the big move to New York City in the spring of 1990. It was there that she met and formed a band with a musician and songwriter named Jesse Harris. They called the band Once Blue, and what happened next was one of those too-good-to-be-true show business sagas. In 1995, Davitt Sigerson, the newly-named president of EMI Records, had just left a nightclub in the city and was headed home. When he noticed an EMI limousine parked in front of the venue next door, he decided to drop in, see if anything special was happening. Something was: Rebecca Martin was on stage that night. When Sigerson heard her sing, he approached the stage and signed them on the spot.

The group's self-titled debut drew rave reviews, and before long Rebecca and the band was touring with Shawn Colvin, Emmylou Harris, The Lilith Fair, and others. Unfortunately, a 1997 restructuring of EMI's parent company incorporated EMI Records into Virgin and Capitol Records and Once Blue became a part of history. Jesse Harris went on to write songs for other artists and last year, won a GRAMMY for his song, "I Don't Know Why," which was recorded by Norah Jones.
While the big city might be the place to work and perform, after ten years there, it was no longer the kind of life Rebecca craved. So she packed up and headed upstate, back to those small-town sensibilities she had left behind in Maine. With nature and animals and the best people around her, Martin began to concentrate again on matters of heart and soul. By 1998, she had written and produced a solo recording, Thoroughfare, and soon after was signed again to a label, this time with Fresh Sounds/New Talent (Barcelona, Spain).

In 2002 when she released a collection of standards she produced titled Middlehope, it was selected by THE NEW YORK TIMES for its annual Top Ten Best Jazz Albums of the year. That she was an artist who couldn't be pigeonholed became obvious to the critics who praised her work. "This is a fresh jazz singer set loose in folk-pop, or vice versa; you never quite know which...and both sides of the equation come out well," wrote NEW YORK TIMES' music critic Ben Ratliff. "Her soprano voice recalls the range Joni Mitchell had in her younger years," he added. In another of the many rave reviews Middlehope garnered, critic Phil DiPietro wrote that Rebecca Martin "is an incredible talent, a remarkable spirit, a true artist of substance." 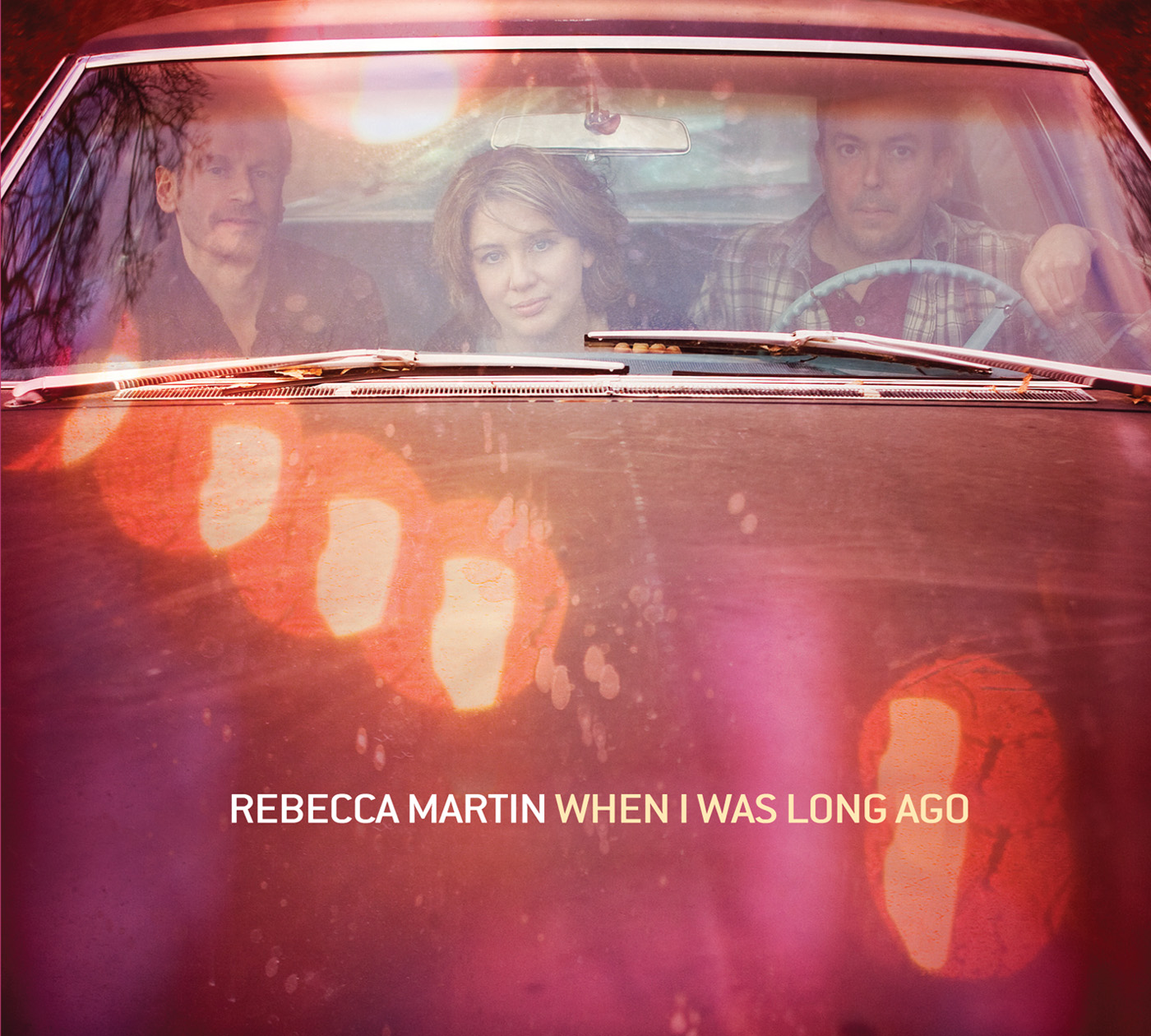 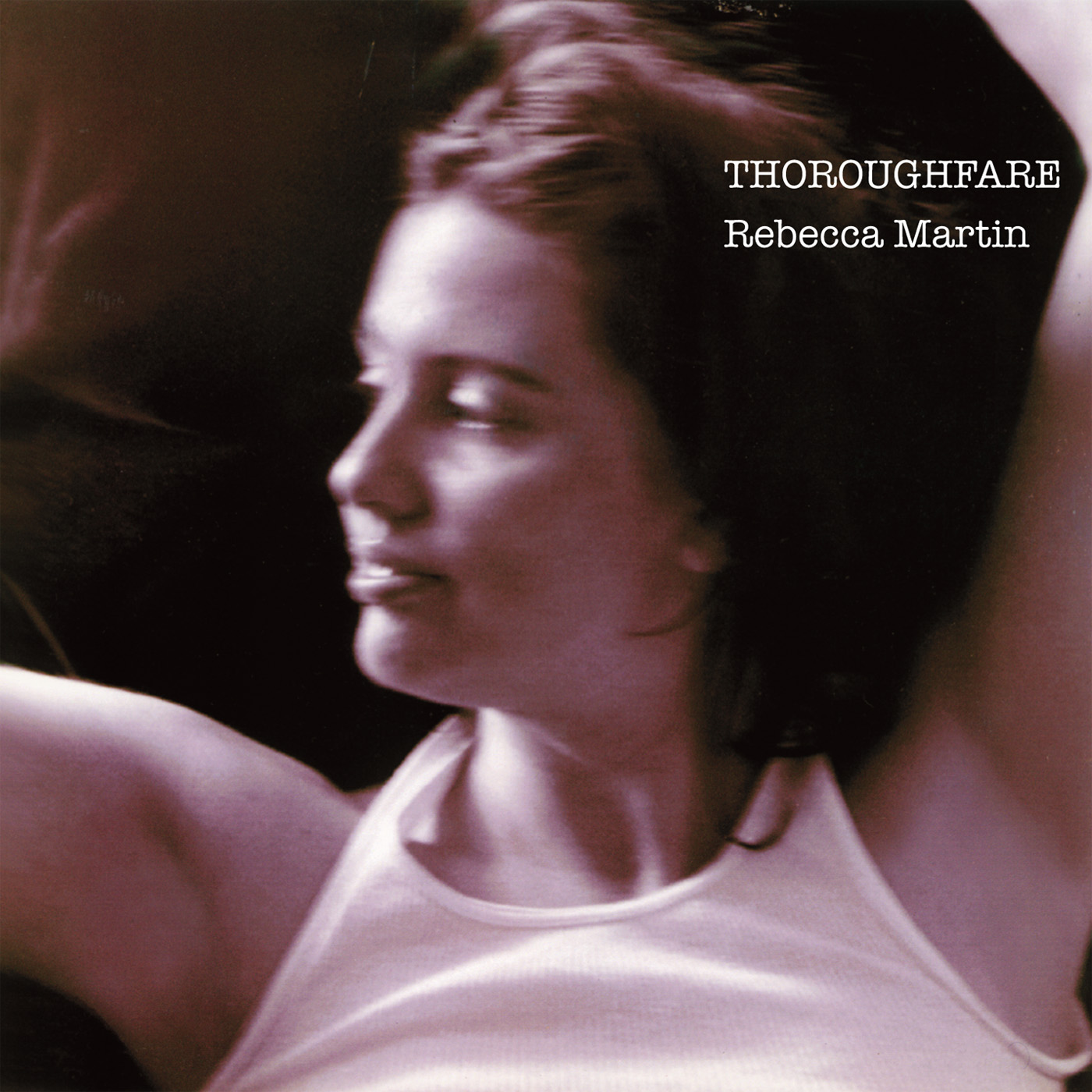 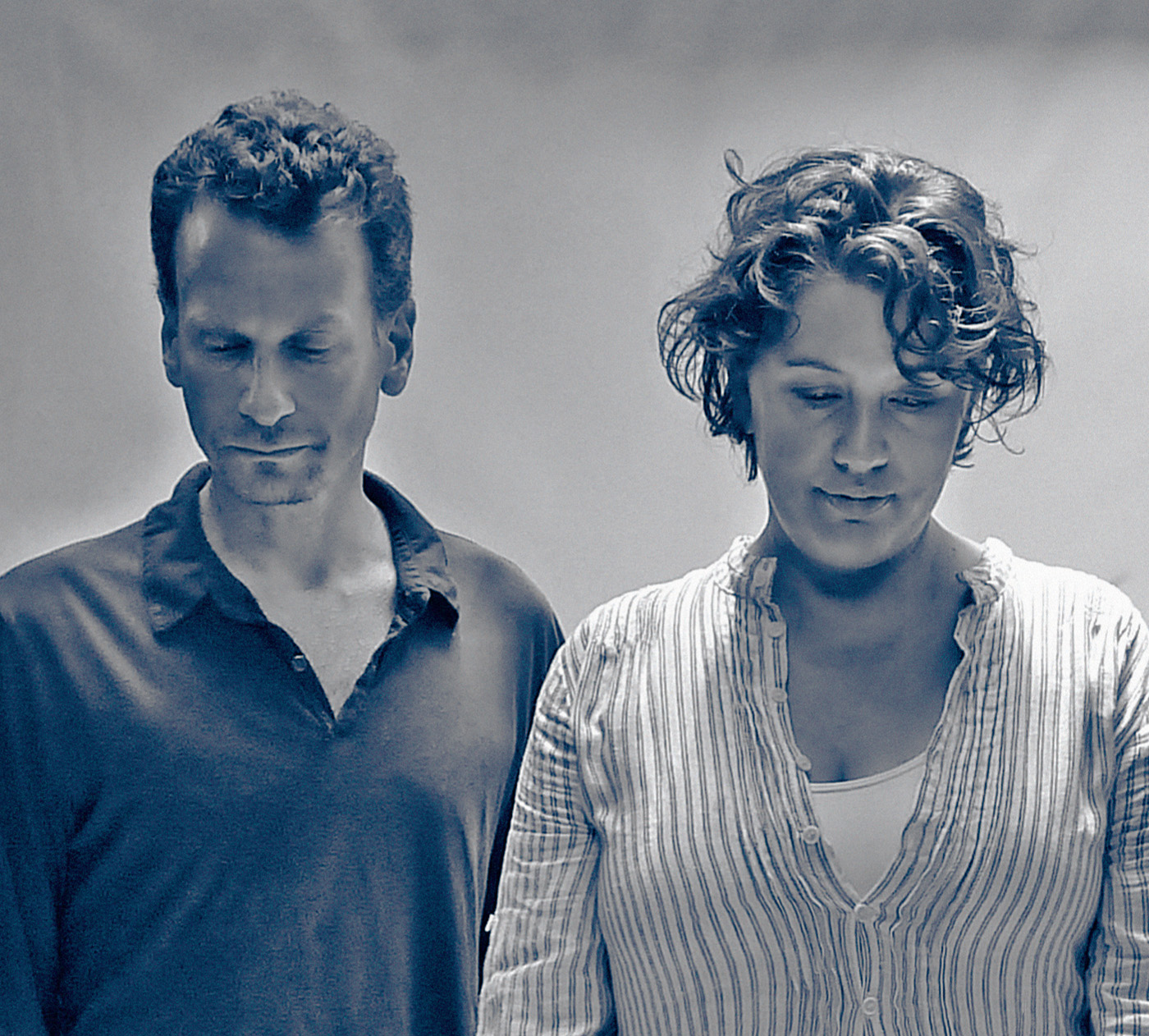 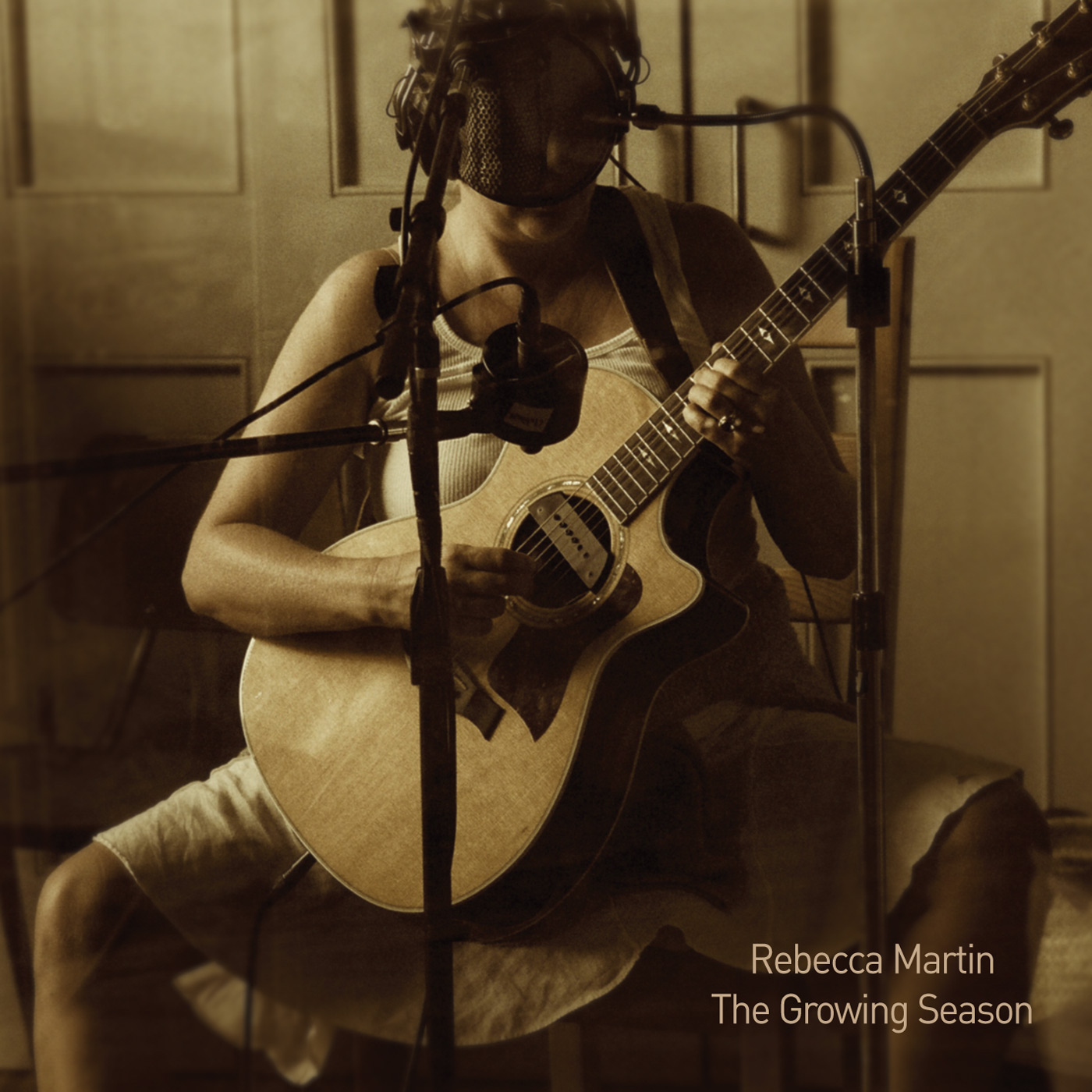 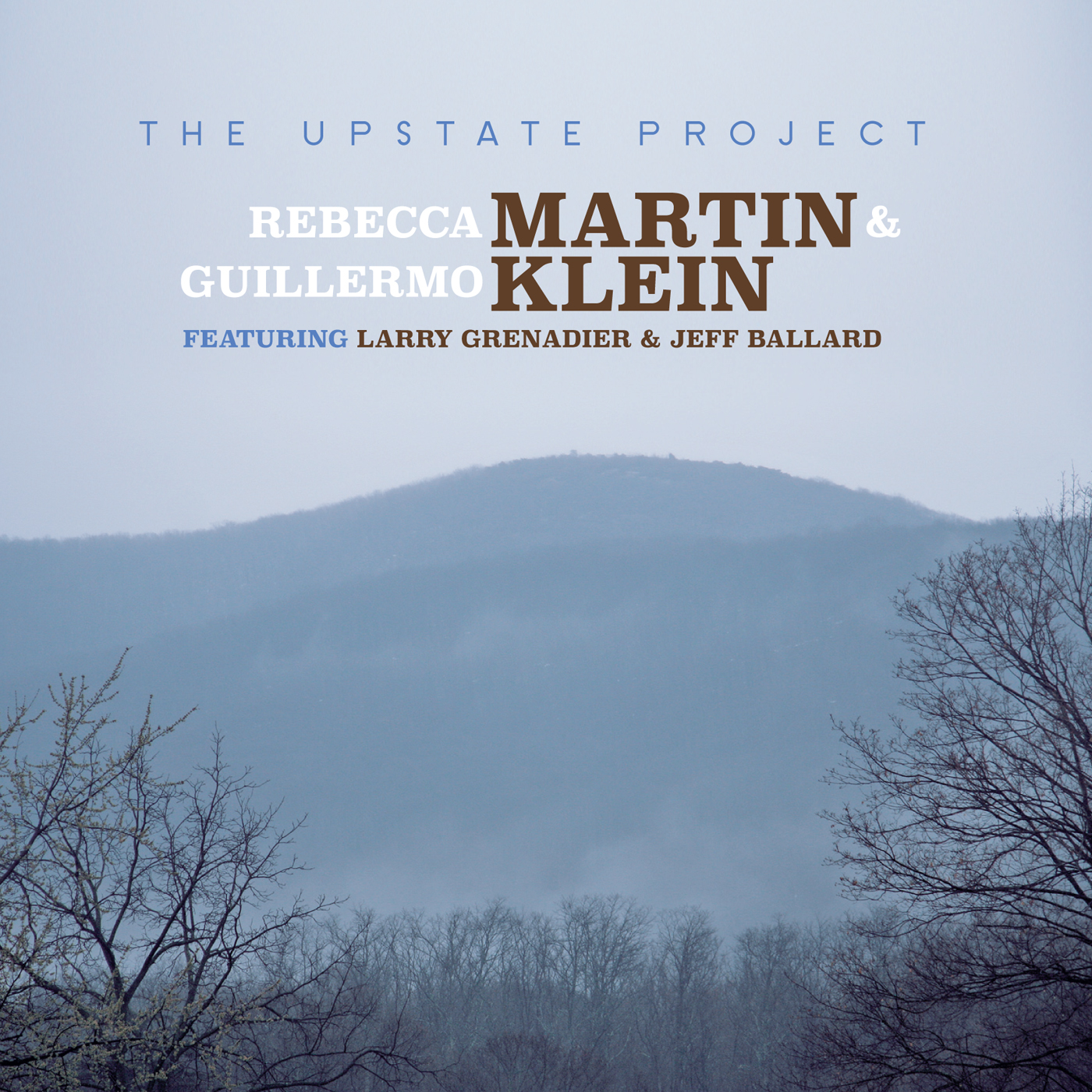