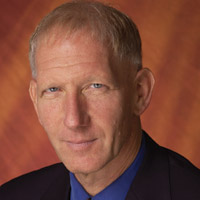 Phil Markowitz, a 37 year veteran of the international jazz scene, is dedicated to realizing the full potential of improvisational music. As leader of his own dynamic piano trio, he exhibits an unyielding, progressive approach to his compositions, which range from hard-cutting chromaticism to the most lyrical expressions of post romantic ballads. His trio albums include âCatalyasisâ, with his current trio of Jay Anderson and Adam Nussbaum, âTaxi Rideâ (which features an incredible reunion with his lifelong friend, Toots Thielemans) , âIn the Woodsâ, and âSnoâ Peasâ. His quartet recordings include âRestless Dreamsâ (with vibraphonist Joe Locke) and â7 + 8â, with Italian saxophonist Maurizio Giammarco.

Recently, Phil has been heard with the all-star group âSaxophone Summitâ (with Ravi Coltrane, Joe Lovano and David Liebman), but his credentials span a cornucopia of jazz; from the traditional to the avant-garde; from his early associations with Chet Baker and Toots Thielemans, through his respective twenty and fifteen-year affiliations with Bob Mintzer and David Liebman.

Phil compositional notoriety began in 1978 when he was performing in New York with legendary jazz harmonica player, Toots Thielemans. As they were playing Philâs composition, âSnoâ Peasâ, pianist Bill Evans walked in, loved the song, and asked Toots to bring it to their upcoming recording session. Evans' and Thielemans' subsequent recording of âSnoâ Peasâ on the classic Grammy-nominated album, âAffinityâ, put Markowitz on the map as a venerable jazz composer.

Since 1991, Phil has been playing, touring, and recording with sax virtuoso Dave Liebman. Phil has been a pianist, composer, and/or producer on such albums as âA Walk in the Cloudsâ, âMeditationsâ, âNew Vistaâ, âVoyageâ, âReturn of the Tenorâ, âSongs for My Daughterâ, âMiles Awayâ, âTurn It Aroundâ. They have also recorded two duo albums, âBut Beautifulâ and the critically acclaimed âManhattan Dialoguesâ, on ZOHO records. Phil is the pianist with the all-star group âSaxophone Summitâ, with Ravi Coltrane, Joe Lovano, Liebman, Billy Hart, and Cecil McBee. They recorded the CD, âGathering of the Spiritsâ for Telarc International in 2005, and the follow-up recording âSeraphic Lightâ in 2008.

As well as performing around the globe, Phil has served as guest artist and clinician in universities throughout the world. Academically speaking, however, his home base is the Manhattan School of Music, where he is a professor in the graduate and doctoral divisions. 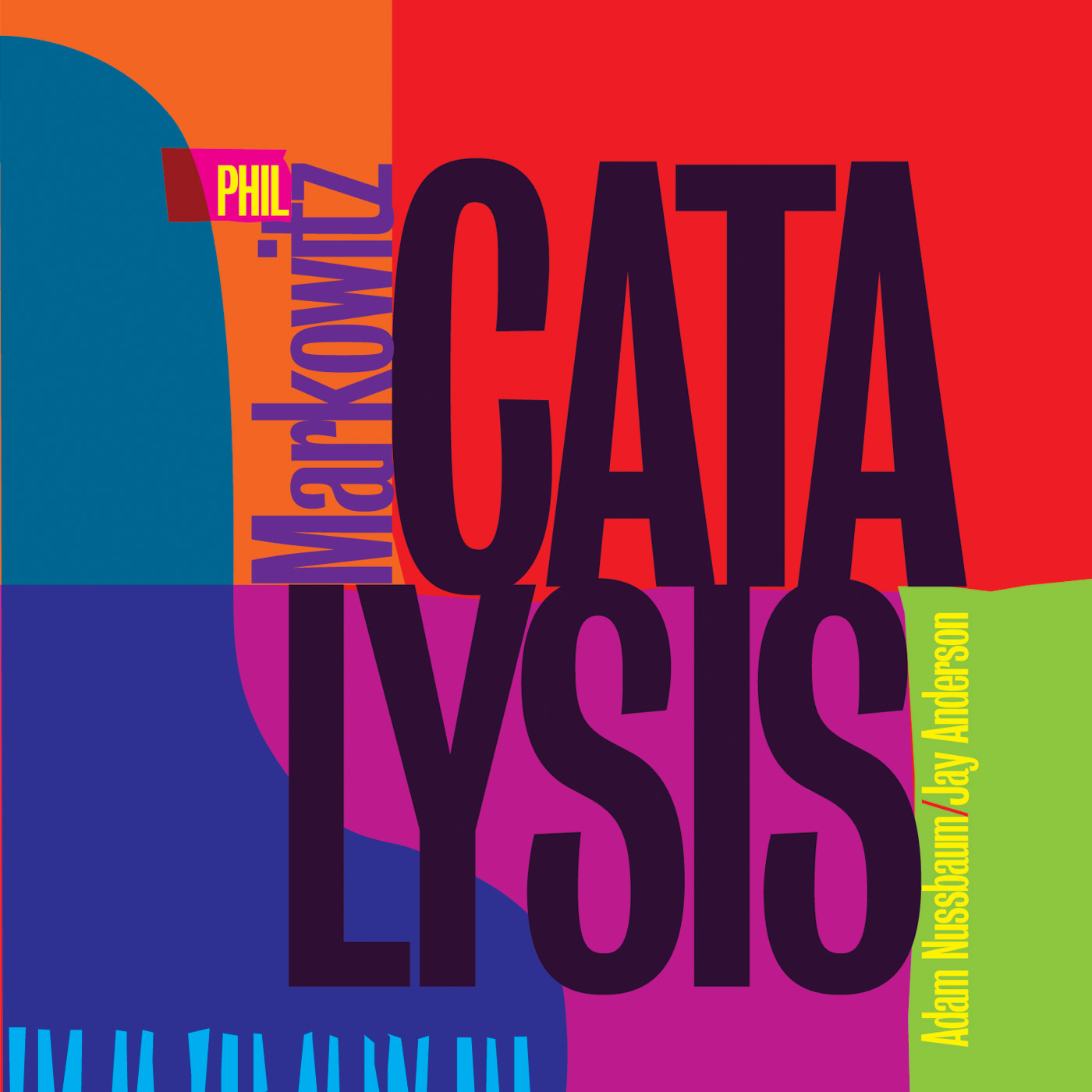