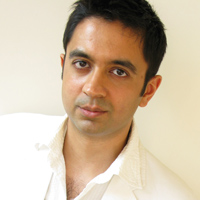 Named the #1 Rising Star Jazz Artist of the Year and #1 Rising Star Composer of the Year in the Downbeat Magazine International Criticsâ Poll for both 2006 and 2007, VIJAY IYER [pronounced "VID-jay EYE-yur"] was described in The Village Voice as "the most commanding pianist and composer to emerge in recent years." The son of Indian immigrants, he is a largely self-taught creative musician grounded in the American jazz lexicon and drawing from a wide range of Western and non-Western traditions. A young musician with a large, diverse, and respected body of work, Vijay is widely regarded as one of "the new stars of jazz" (U.S. News & World Report) and one of "todayâs most important pianists" (The New Yorker).

Forthcoming in spring 2008 are two new discs - Tragicomic under Vijayâs name, and Door, the third album by the collective trio Fieldwork. Previously, Vijay has released ten highly acclaimed recordings as a leader or co-leader, including Memorophilia (1995), Architextures (1998), Panoptic Modes (2001), Blood Sutra (2003) and Reimagining (2005) under his own name; Your Life Flashes (2002) and Simulated Progress (2005) with Fieldwork; Raw Materials (2006) in duo with saxophonist Rudresh Mahanthappa; and In What Language? (2004) and Still Life with Commentator (2007), his large-scale works in collaboration with poet-performer Mike Ladd.

Iyer has toured worldwide with his ensembles and collaborations, including the Vijay Iyer Trio / Quartet ("a formidable force... startlingly effective and unflinchingly forward-looking... one of the great rhythm units of the day" - Chicago Tribune); his multidisciplinary projects with Mike Ladd ("unfailingly imaginative and significant" - JazzTimes); Fieldwork ("a jazz power trio for the new century" - NPRâs Fresh Air); and Raw Materials with Rudresh Mahanthappa ("a total triumph from beginning to end" - All About Jazz).

As a composer/performer, Iyer has received commissioning grants from Meet The Composer, the New York State Council on the Arts, the Rockefeller Foundation MAP Fund, the Mary Flagler Cary Charitable Trust, American Composers Forum, Chamber Music America, and Creative Capital Foundation. He received the prestigious 2003 CalArts Alpert Award in the Arts, is a 2006 Fellowship recipient from New York Foundation for the Arts, and was voted 2004 Up & Coming Musician of the Year in the Eighth Annual Jazz Awards.

Iyerâs first orchestral work, Interventions, was commissioned and premiered by the American Composers Orchestra in March 2007 under the baton of Dennis Russell Davies for the ensembleâs 30th anniversary gala concerts. It was praised by Anthony Tommasini in The New York Times as "all spiky and sonorous," and David Patrick Stearns of the Philadelphia Inquirer wrote that the piece "immediately proclaimed its importance." Peter Burwasser wrote in the Philadelphia City Paper, "[Iyer] brings it off with a heft and dramatic vision and a daring sense of soundscape."

A polymath whose work has spanned the sciences, arts, and humanities, Iyer holds a B.S. in Mathematics and Physics from Yale College, and a Masters in Physics and an interdisciplinary Ph.D. in Technology and the Arts from the University of California at Berkeley. He was chosen as one of nine "Revolutionary Minds" in the science magazine Seed, and his research in music cognition has been featured on the radio programs This Week in Science and Studio 360. He has given master classes and lectures in composition, improvisation, cognitive science, jazz studies, and performance studies at New York University, The New School University, California Institute of the Arts, Columbia University, Harvard University, Manhattan School of Music, and the School for Improvisational Music, among others. His writings appear in Music Perception, Current Musicology, Journal of Consciousness Studies, Critical Studies in Improvisation, and the edited anthologies Uptown Conversation: The New Jazz Studies (Columbia Univ. Press) and Sound Unbound (MIT Press).

Vijay is a Steinway artist. 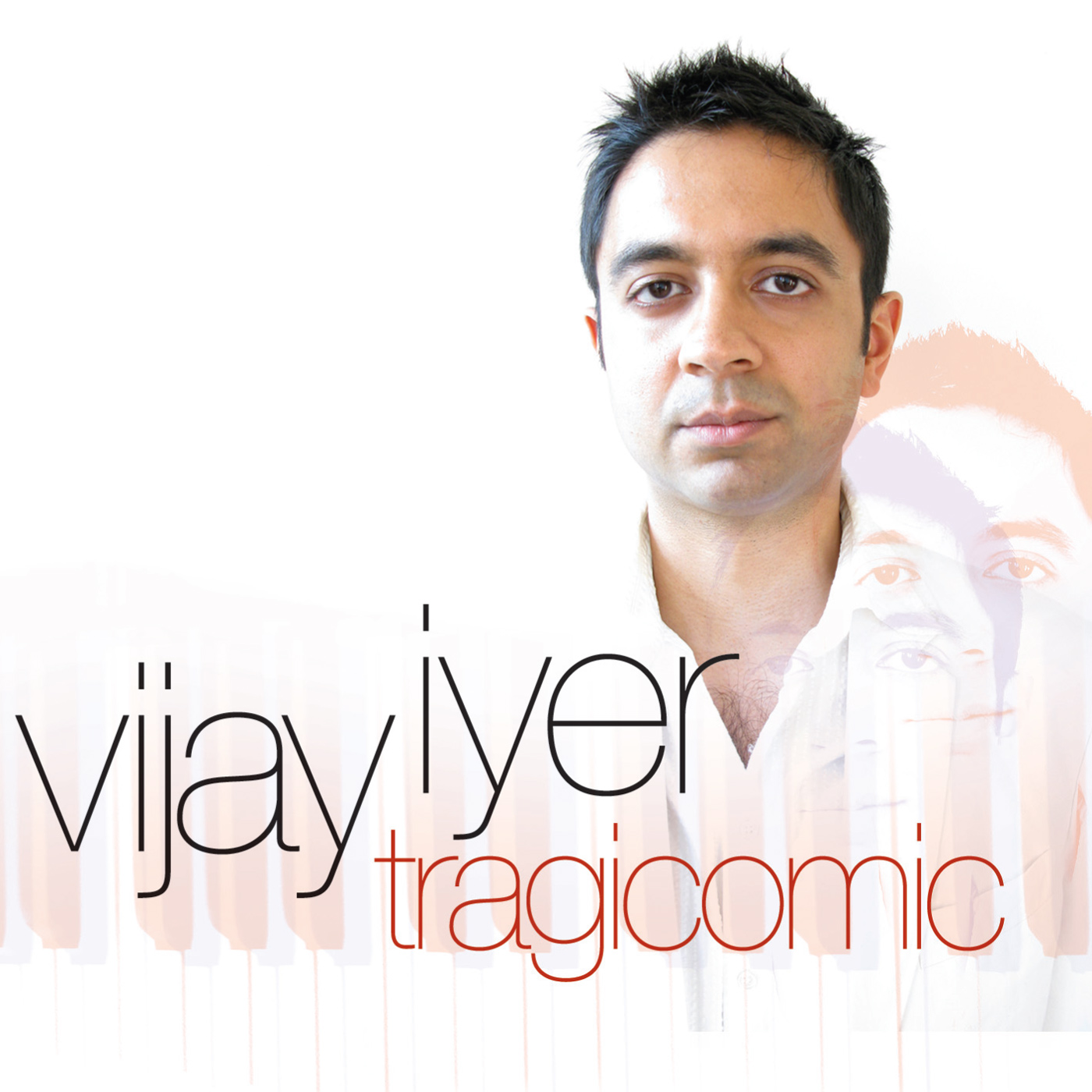