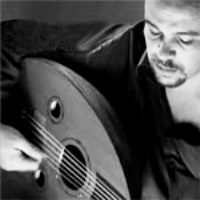 Amos Hoffman is one of the most accomplished guitar players on the small Israeli jazz scene, and has also played the oud since he was eight. Brief snippets of his oud playing have previously been heard on the recordings of Israeli bass player Avishai Cohen and the 3 Cohens.

Hoffman began to study the oud while living in New York alongside Lebanese teacher Bassam Saba, an associate of Palestinian player Simon Shaeen. Na'ama, named after Hoffman's daughter, is his second solo release after The Dreamer (Fresh Sound, 1999), and is built on original compositions, most of them referencing traditional Arabic maqams or scales. 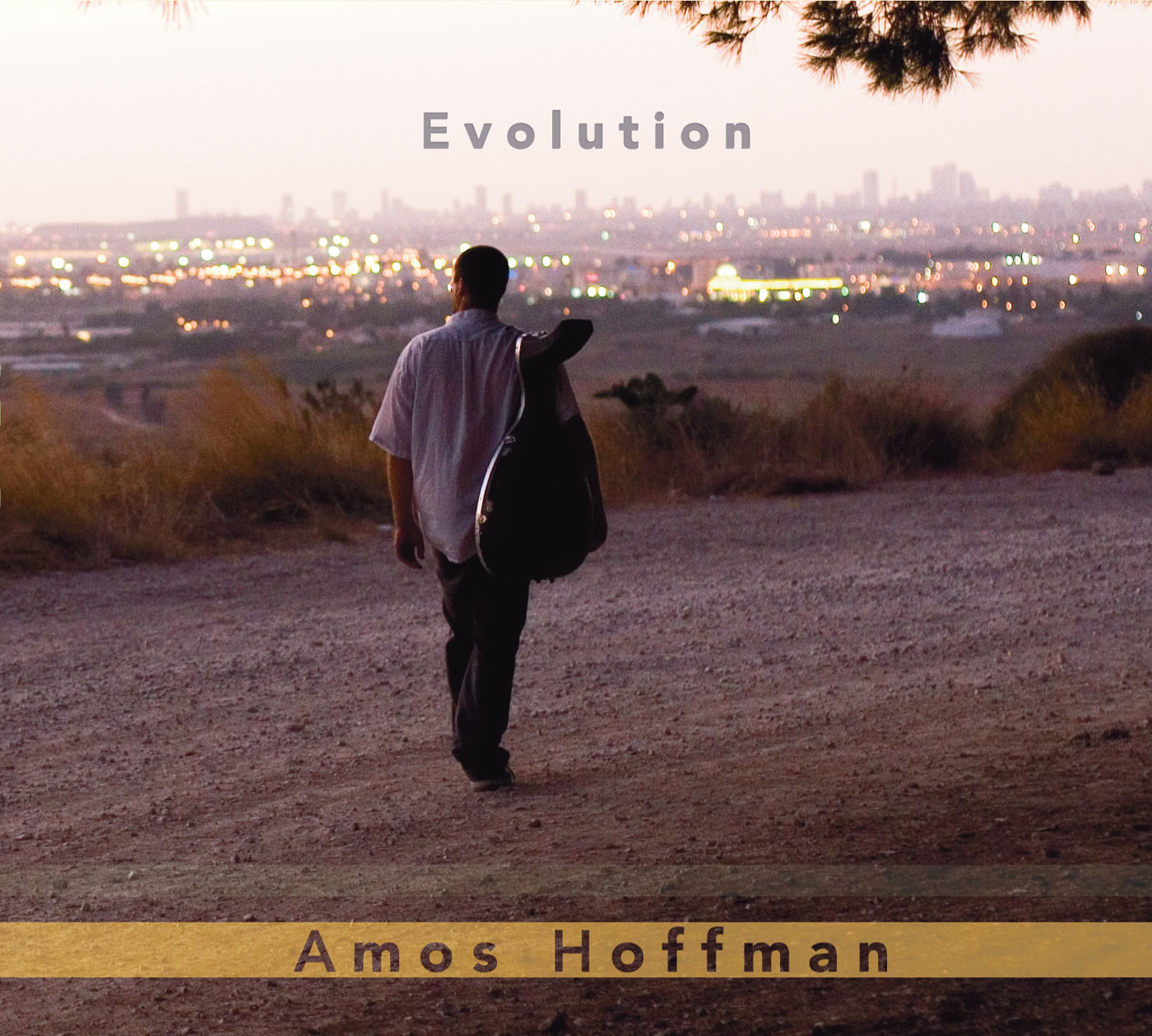 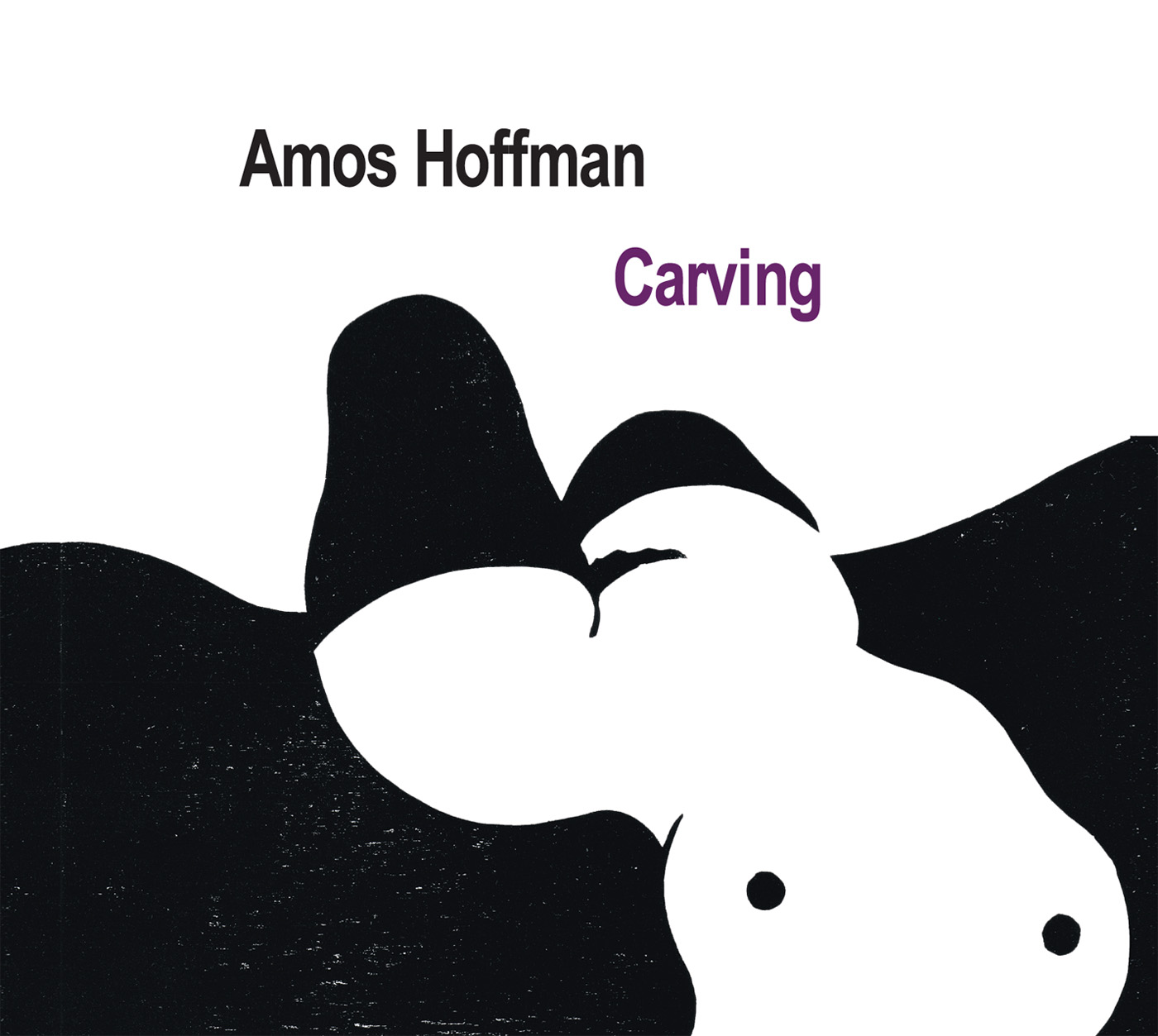