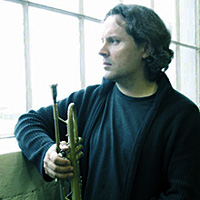 Alex Sipiagin was born on June 11, 1967 in Yaroslavl, Russia, a provincial city 150 miles from Moscow known for being home to one of Russiaâs most famous opera singers, Leonid Sobinov, also Alexâs great-grand uncle. At 12 years of age, he began playing in a children's orchestra, studying under the great symphonic trumpeter and teacher, Mikhael Tsamaiev, his first inspiration. It was shortly after entering a local musical college at age 15 that Sipiagin was introduced to and inspired by what few and rare taped recordings were available in Russia of bebop and other jazz music. He knew he had to go to Moscow for a chance to learn more, and at 16 auditioned for the Moscow Music Institute, where he beat out 50 other students to get in. There he combined his classical studies with explorations into jazz. At 19 and after receiving his Baccalaureate, Sipiagin served the mandatory 2 years in the Russian army and then, upon release, continued his classical training and music studies at the Gnessin Conservatory in Moscow, earning tuition on pop gigs and recording sessions.

In 1990, Alex won first place in a Russian young jazz playersâ competition in Rostov City. That same year, with "Glasnost" in fully sway, he visited the United States for the first time, performing with a Russian student jazz band, Green Wave, when they were asked to headline the Corpus Christi Jazz Festival in Texas. He caught the attention and ears of many, and was invited to participate in the International Louis Armstrong Competition sponsored by the Thelonius Monk Institute in Washington D.C. Other trumpeters competing were those who would later become today's prominent players such as Ryan Kaiser, Scott Wendtholt, Nicolas Payton, and others. Alex placed 4th in the competition, and was presented a Bach trumpet by the legendary Clark Terry, the trumpet which he still plays to this day.

Following a challenging year, in 1991 Alex decided to pursue jazz to the next level and moved to New York City. He sat in on jam sessions until he snagged his first jazz gig in 1992, playing every Monday night at Sweet Basil with the Gil Evans Band directed by Miles Evans. Then in 1993 he became a member of Gil Goldsteinâs Zebra Coast Orchestra, which replaced the Gil Evanâs Band slot on Monday nights at Sweet Basil. In 1994, Sipiagin became a regular member of the George Gruntz Concert Jazz Band while performing also with drummer Bob Mosesâ band, Mozamba. Trumpeters Earl Gardner and Randy Brecker introduced Sipiagin to become a member of the Mingus Big Band in 1995, of which he is still a regular member, as well as the Mingus Dynasty and Mingus Orchestra. Since 2000, Dave Holland invited him to be a regular member of his big band and currently with his various small groups, and in 2003 he recorded with Michael Breckerâs Quindectet, which he has heavily toured with alongside Michael Breckerâs Sixtet. Many of the recordings he has been involved in has won Grammy's. He has also performed with Eric Clapton, Dr. John, Aaron Neville and Elvis Costello, Michael Franks, Dave Sanborn, etc.

As a soloist, Sipiagin has 7 recordings out to his credit, most notably with Criss Cross, and has toured throughout Europe and Russia with his group. He recently signed onto a deal with Grammy award winning innovative internet company ArtistShare joining their roster of impressive modern artists, which will see a launch of his new project in the Spring of 2006.

Today, Sipiagin regularly performs, records and tours worldwide with Dave Holland, the various Mingus groups, and the Monday Michiru Band, as well as continuing to record and perform with his solo units. He is also an occasional guest teacher at NYU, and conducts clinics worldwide. 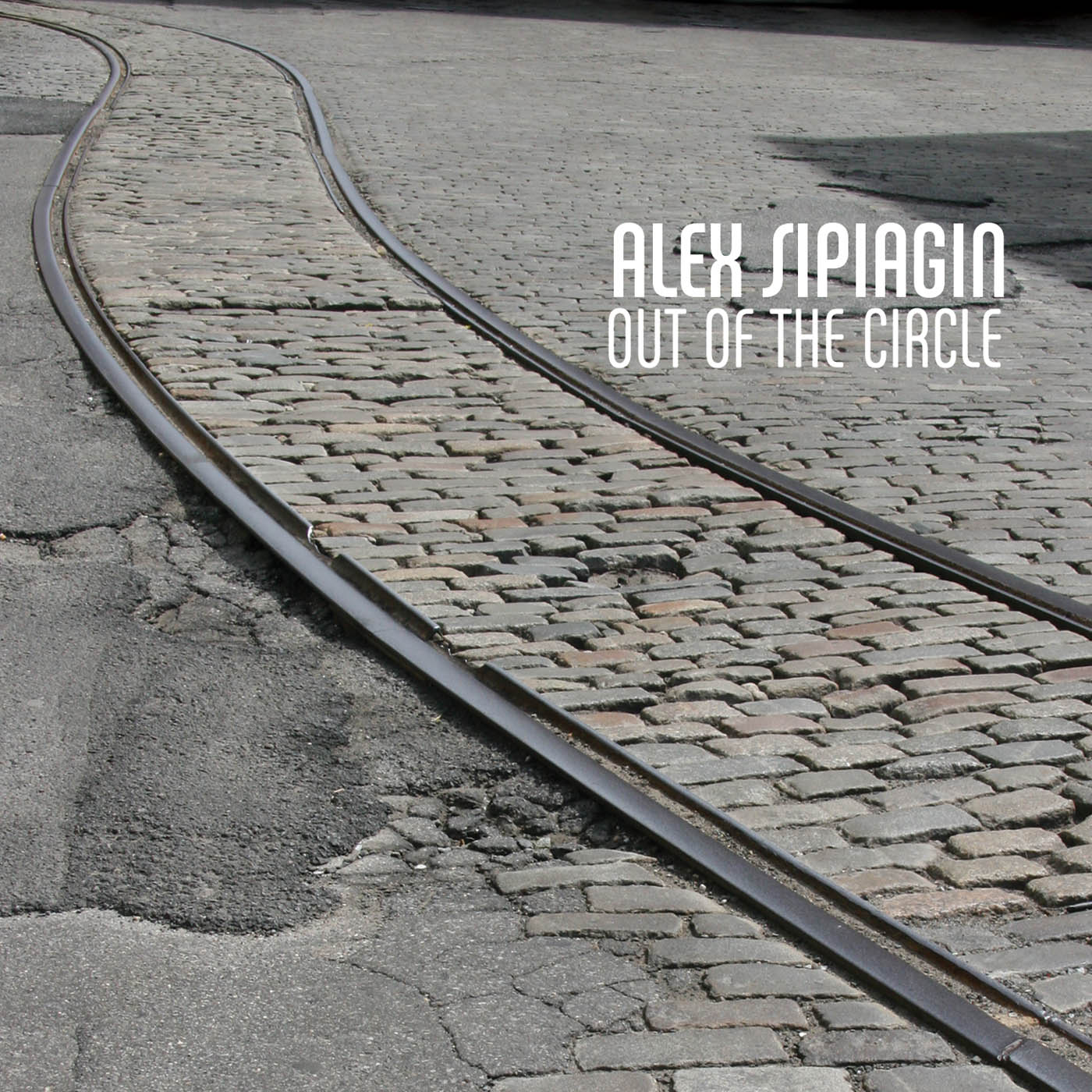 Out Of The Circle