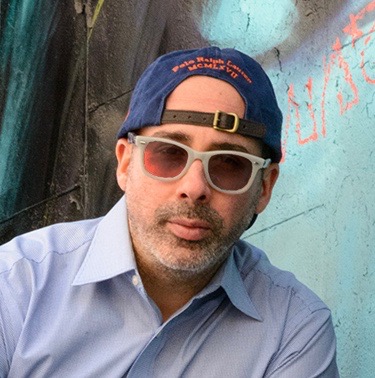 Barsh has been based in New York City since 2001, but has traveled all over the world sharing his music and the music of others. His own group, the Sam Barsh Band, performs his funky blend of jazz, r&b and slick ambient grooves. Their debut record wil be released on Razdaz Recordz in early 2008.

From 2003 through 2006, Barsh was a member of the renowned Avishai Cohen Trio. With Cohen, Barsh recorded 3 records and a live DVD, performed at many of the world's biggest jazz festivals and received much international acclaim. Barsh can also be seen regularly with violinist Zach Brock and the Coffee Achievers, with whom he has toured and made 2 records and an upcoming live CD/DVD.

Additionally, Barsh is an avid songwriter, and has been busy writing and producing r&b and pop songs with collaborators CURTIS "MEGA" WATTS and JESSE PALTER. Look for much more to come!

Combining his musical knowledge with a love for sharing and interacting with students, Barsh has given successful and rewarding clinics at universities and high schools throughout the USA. Barsh's clinics focus on the building blocks for a successful musical career, giving equal attention to the musical, business and general life aspects of the music biz. Past clinics have been given at: Yale University, University of Wisconsin-Oshkosh, University of Capetown (South Africa), Knox College (Galesburg, IL), LaGuardia Community College (Queens, NYC), University Preparatory Academy (Detroit, MI), The Drum Collective (NYC), Theodore Roosevelt Academy (Bronx, NYC) and public and private high schools throughout the USA. 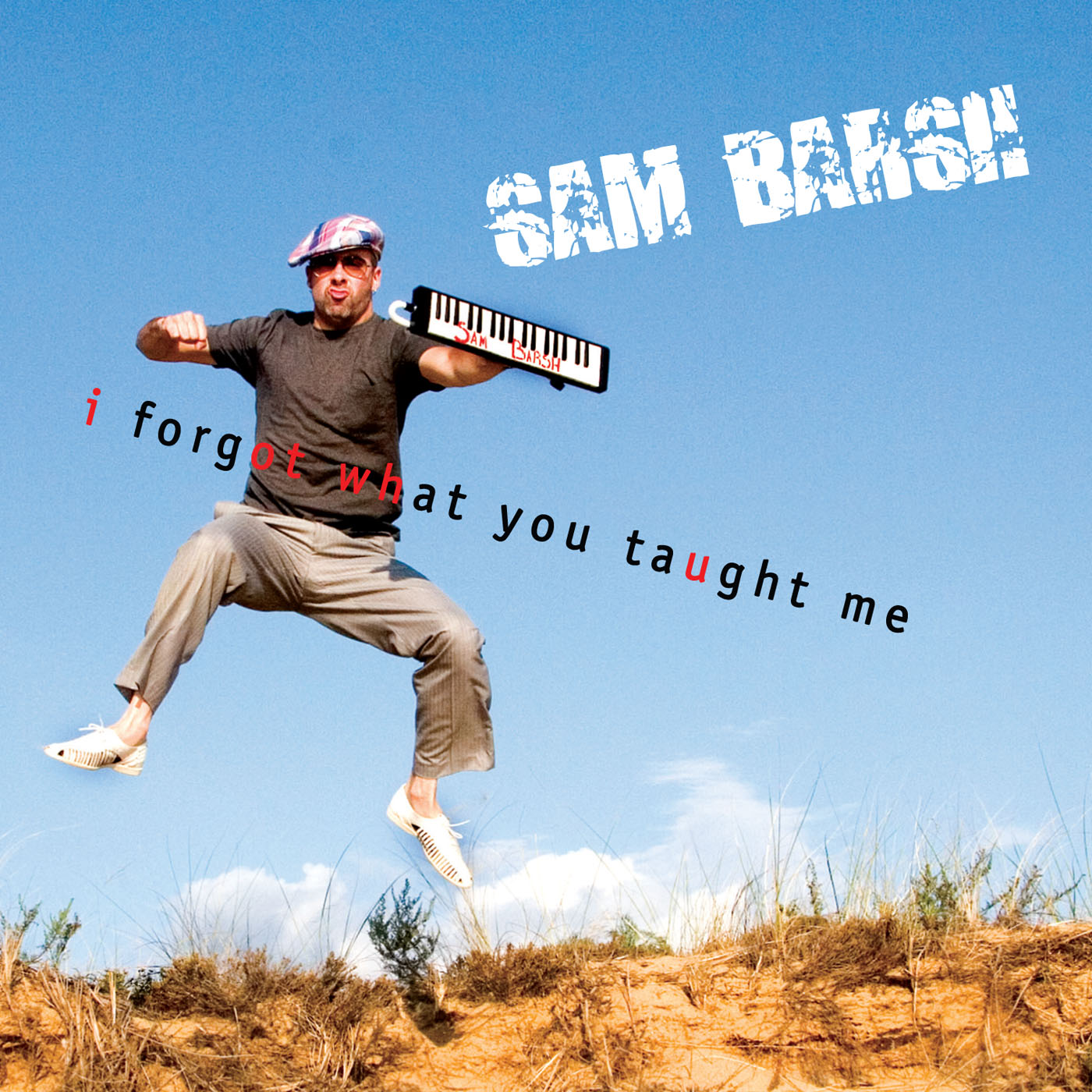 I Forgot What You Taught Me