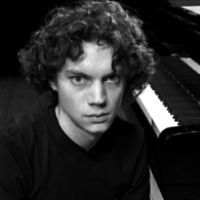 The winner of the 2004 International Piano Competition for Twentieth-Century Music in OrlÃ©ans, (France, Francesco was recently selected by the Philharmonie Luxembourg to take part in the âRising Starsâ tour of European concerts.

He has participated in numerous festivals, and performed as soloist in many concerts in Europe, Asia and South America. He made his United States debut as a soloist in 2000 with Mikhail Pletnev and the Russian National Orchestra. He has since performed with the Luxembourg Philharmonic Orchestra, Orchestre National de Lille, Orchstre Symphonique dâOrlÃ©ans, Chamber Orchestra of Wroclaw, Orchestre Royal de chambre de Wallonie, New Juilliard Ensemble in New York, under the batons of Claus-Peter Flor, Emmanuel Krivine, Pierre-Michel Durand, Jean-Marc Cochereau, Georges Octors, Janos FÃ¼rst and Joel Sachs.

In 2001, he founded the chamber orchestra The New Bach Players with which he performs as both soloist and conductor. In 2004 he presented and conducted, at the Grand ThÃ©Ã¢tre de Luxembourg and the Beaux-Arts in Brussels, an original transcription/adaptation for piano and strings of Antonio Vivaldiâs Four Seasons.

Francesco T. SchlimÃ© has been composing and improvising since childhood. âE pur si muoveâ and his âSonnetâ for viola and cello are examples of his early compositions in the classical style. Inspired as well by contemporary genres, he has written jazz works for solo piano and jazz ensembles. He also explores his interest in improvisation together with pianist Rami KhalifÃ© (with whom he integrates the band Aufgang) or with soloists of the Russian National Orchestra.

He has recorded the Goldberg Variations and the complete cycle of Bachâs keyboard concertos with the New Bach Players, available from CD Accord, in Warsaw. His recording of Luciano Berioâs complete piano works has been released in 2005 under the label of Sisyphe/Abeille Musique in France. In 2006, he made his debut recording on PentaTone Classics; the Ravel piano concerto in G and Prokofiev piano concerto no 5 op. 55, with Mikhail Pletnev and the Russian National Orchestra. In 2007 two more CDs will be released under the label of Sisyphe/Abeille Musique; Girolamo Frescobaldiâs 12 toccatas (First Book) and the French Suites of J.S. Bach.

Born in 1981 in Luxembourg, Francesco T. SchlimÃ© attended conservatories in Luxembourg, Brussels, Riga and Paris before entering The Juilliard School where he earned the degrees of Bachelor and Master of Music. He has studied with BÃ©atrice Rauchs, Emile Naoumoff, Jean-Claude Vanden Eynden, Jerome Lowenthal, Jacob Lateiner, Rosalyn Tureck, Bruce Brubaker and Mikhail Pletnev.

The depth and maturity of Francesco T. SchlimÃ©âs musical culture enable him to combine, with unusual ease, his love for classical music, jazz, contemporary music, improvisation and composition 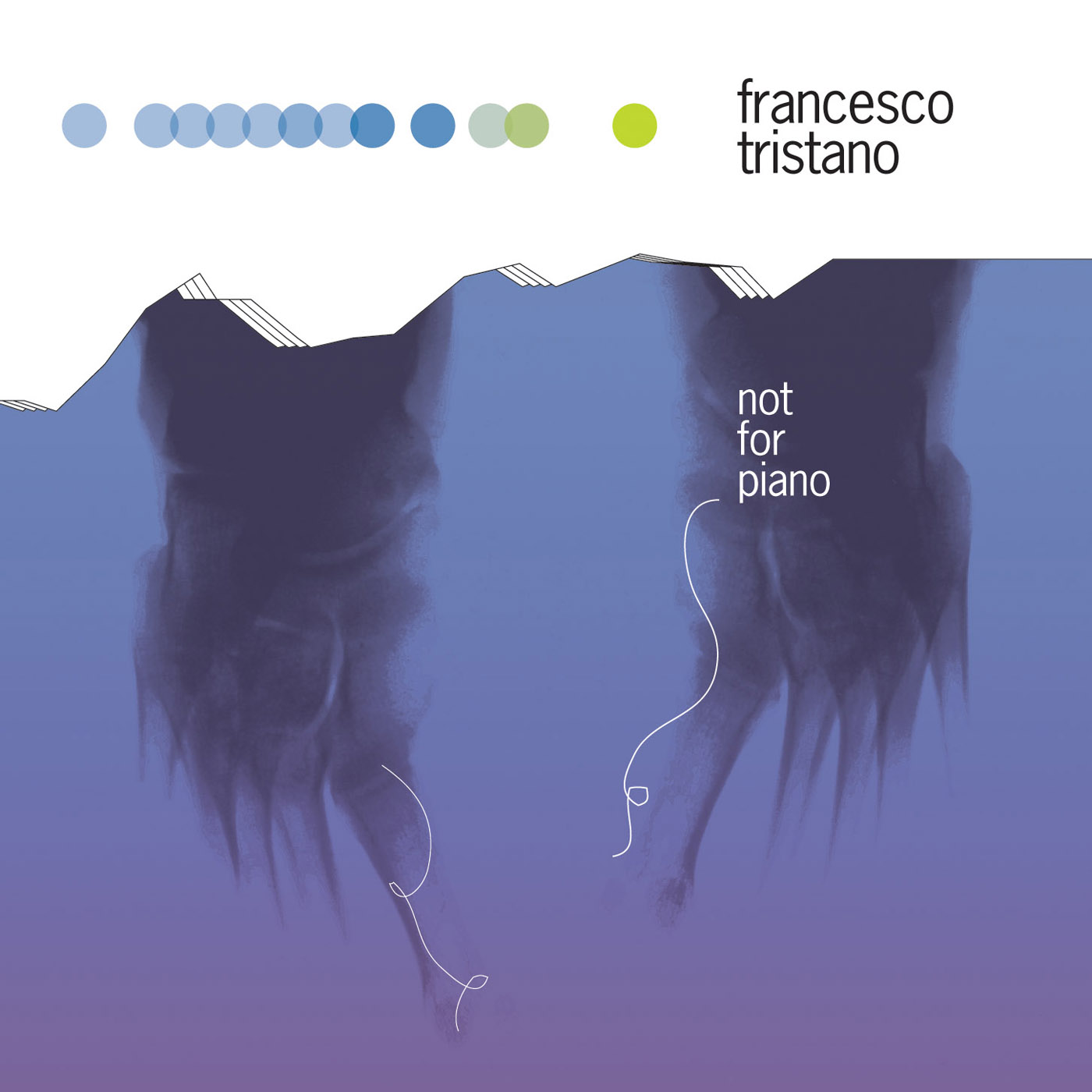