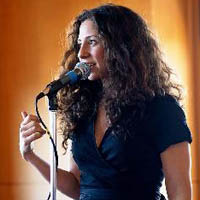 Her musical odyssey started early. She was born Jamie Obstbaum in New York City and raised in Leonia, New Jersey. The granddaughter of a cantor, and the youngest of three musically-curious children, she began studying the violin at the age of three and singing soon after.

Her true inspiration to find her own voice as a vocalist began in her early teen years while singing in a vocal jazz ensemble. After graduating with a degree in English Literature from Barnard College, Jamie continued her musical journey: through leading a âpopâ band, Methuselah Jones to singing as a soloist in the New York Metro Mass Gospel Choir to performing as a solo artist at prominent New York venues Makor, Rockwood Music Hall, the Living Room, Smoke and Joeâs Pub. She has also worked with producers including Pat Dillett (They Might Be Giants, David Byrne) and Rob Stevens (Yoko Ono, John Lennon Anthology).

Jamie Leonhart explores a new paradigm of popular music: a hybrid of pop, jazz, and quirky cabaret. Listeners have described her sound as "sophisticated, deeply soulful and intelligent," "in turns plaintive and irreverent," with "smart world-weariness/wariness."

And now, here she is, straddling the line between jazz, her own versionof pop and quirky cabaret, redefining and refining as she goes along. 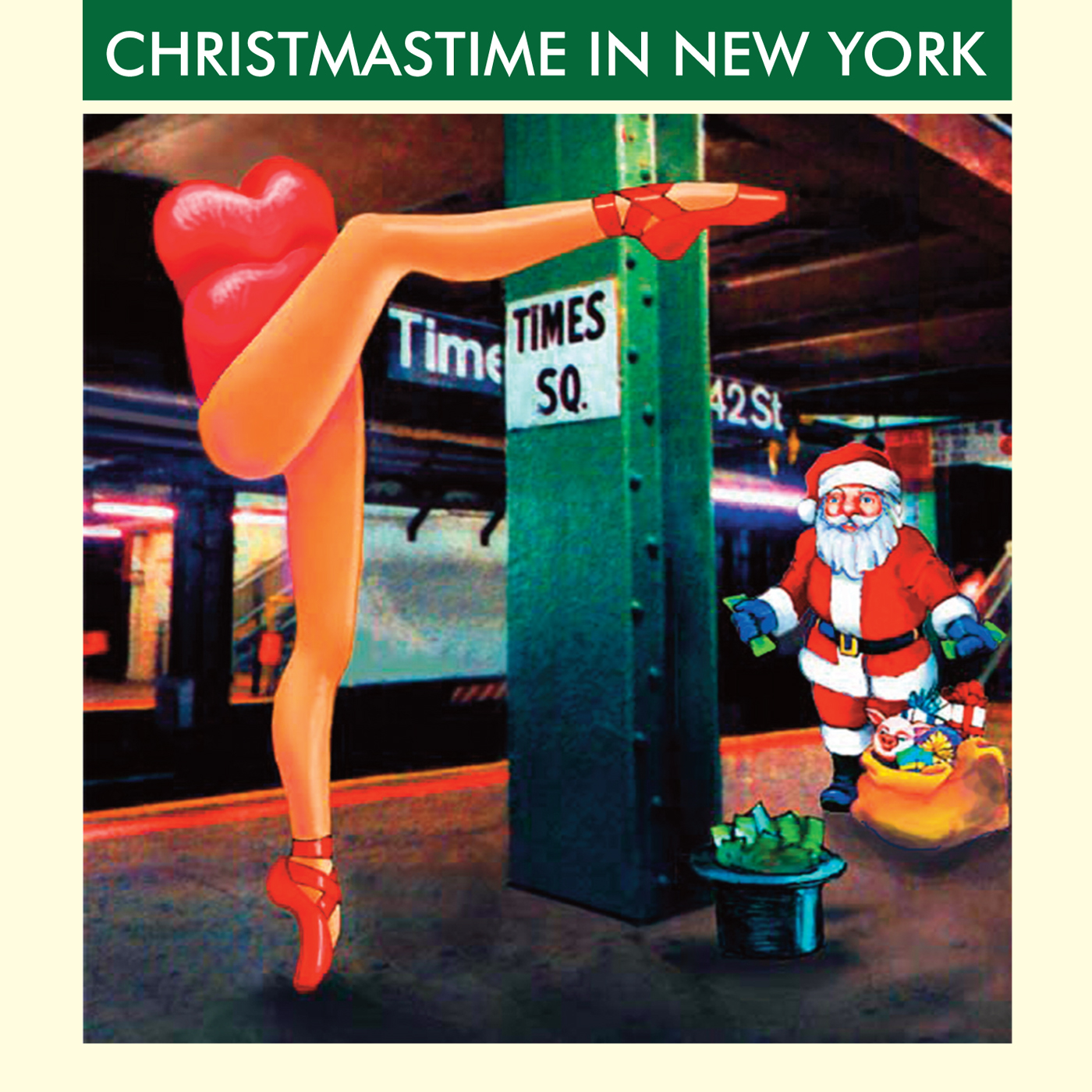 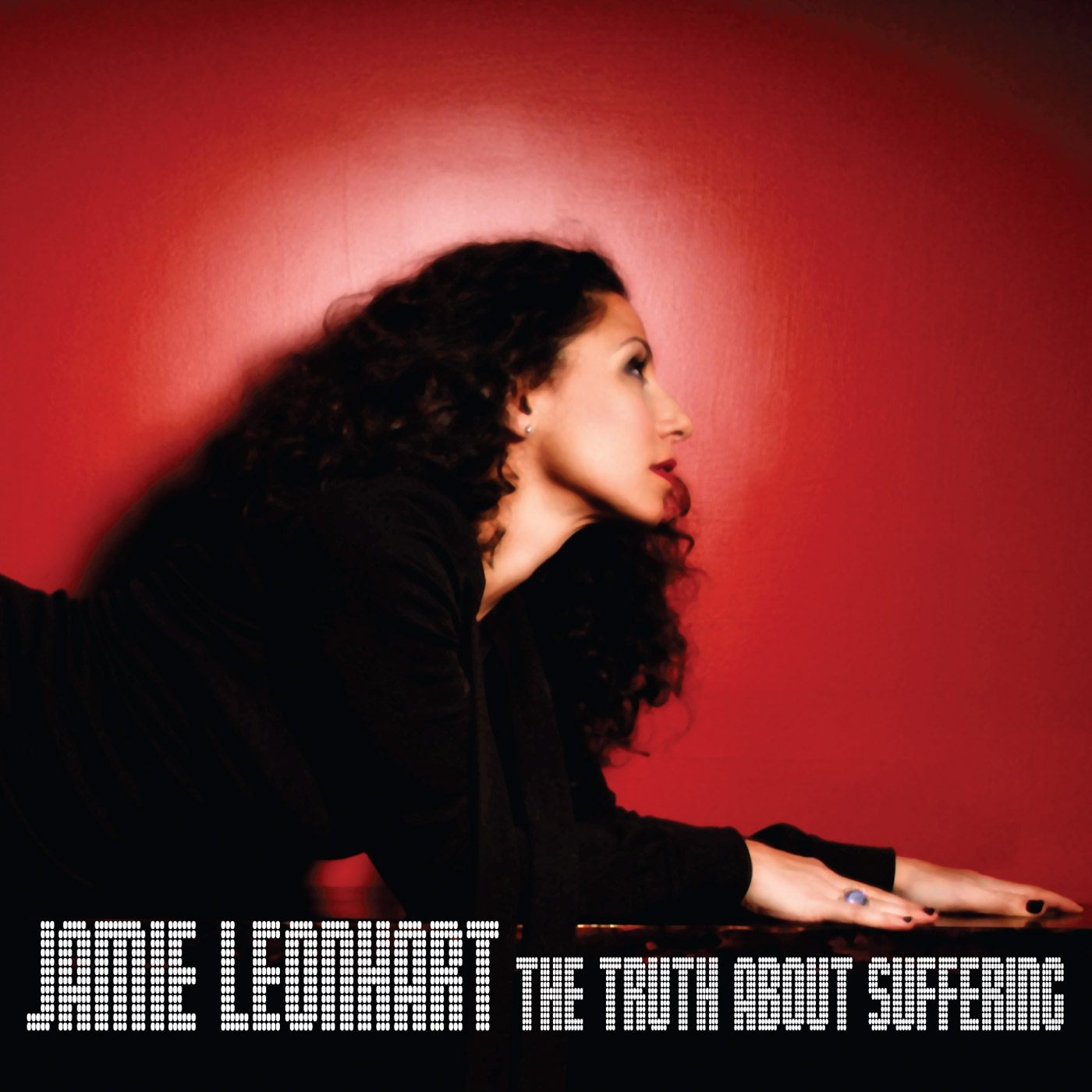 The Truth About Suffering