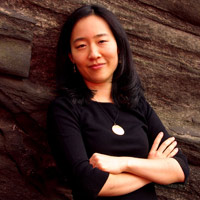 Pianist Helen Sung is establishing herself as an exceptional young artist. Her playing has been called "passionate," "brimming with life," "astonishing," and her follow-up release Helenistique to her debut CD PUSH (both on Fresh Sound Records), has been described as "...one of the yearâs most exciting listens." (JazzTimes)

Of Chinese heritage and a native of Houston, Texas, Helen attended Houstonâs High School for the Performing and Visual Arts (HSPVA). She initially aspired to be a classical pianist but was bitten by the jazz bug while pursuing undergraduate studies at the University of Texas at Austin!

Her choice to switch to jazz piano was decided in 1995 when Helen was accepted into the inaugural class of the Thelonious Monk Institute of Jazz Performance at the New England Conservatory of Music. An intensive program accepting only seven students (forming a jazz septet), the Institute proved to be an unprecedented opportunity to study and perform with some of the greatest masters of jazz music.

After graduating from the Institute in 1997, Helen dove into the Boston area jazz scene â some highlights include presenting a jazz music workshop with the late, acclaimed bassist Ray Brown, performing with fellow artists at the Tanglewood Jazz Festival, and being featured on local television shows. She also taught a group piano class for low-income elderly adults sponsored by New England Conservatoryâs Continuing Education Program & the YMCA.

Helen presently lives in New York City. She has worked and/or recorded with such jazz masters as Slide Hampton, Benny Golson, Buster Williams, and legendary composer and saxophonist Wayne Shorter; and with such jazz luminaries as Regina Carter, Steve Wilson, and Lonnie Plaxico. She has also played with the Mingus Big Band, Clark Terryâs "Young Titans of Jazz" Big Band, and Diva. Most recently, she can be seen performing with drummer T.S.Monk, trombonist Steve Turre, and trumpet giant Clark Terry.

In addition to her work as a sideman, Helen is steadily gaining prominence as a bandleader. She was a featured guest on Marian McPartlandâs acclaimed NPR Piano Jazz show and XM Satelliteâs In the Swing Seat w/Wynton Marsalis. In print, Helen has feature pieces in such publications as Downbeat, JazzTimes, JazzIz, and AllAboutJazz-New York. Her band works both nationally & internationally, headlining at venues & festivals including Bernâs celebrated Marianâs Jazzroom, Andorraâs 2006 Temporada di musica i dansa, the American Jazz Museumâs âBlue Room,â Clevelandâs Tri-C Jazz Festival, The Philadelphia Museum of Art, and some of New York Cityâs finest jazz clubs.

Helenâs experience at the Monk Institute inspires her to remain committed to educational endeavors, such as working with JazzReach, the Newark Boys Chorus, and conducting masterclasses/clinics at various colleges and universities. She is also a recipient of a 2006 Chamber Music America grant, enabling her band to conduct a jazz residency program benefiting Camdenâs (of New Jersey) Urban Promise Academy and Camden Forward Schools 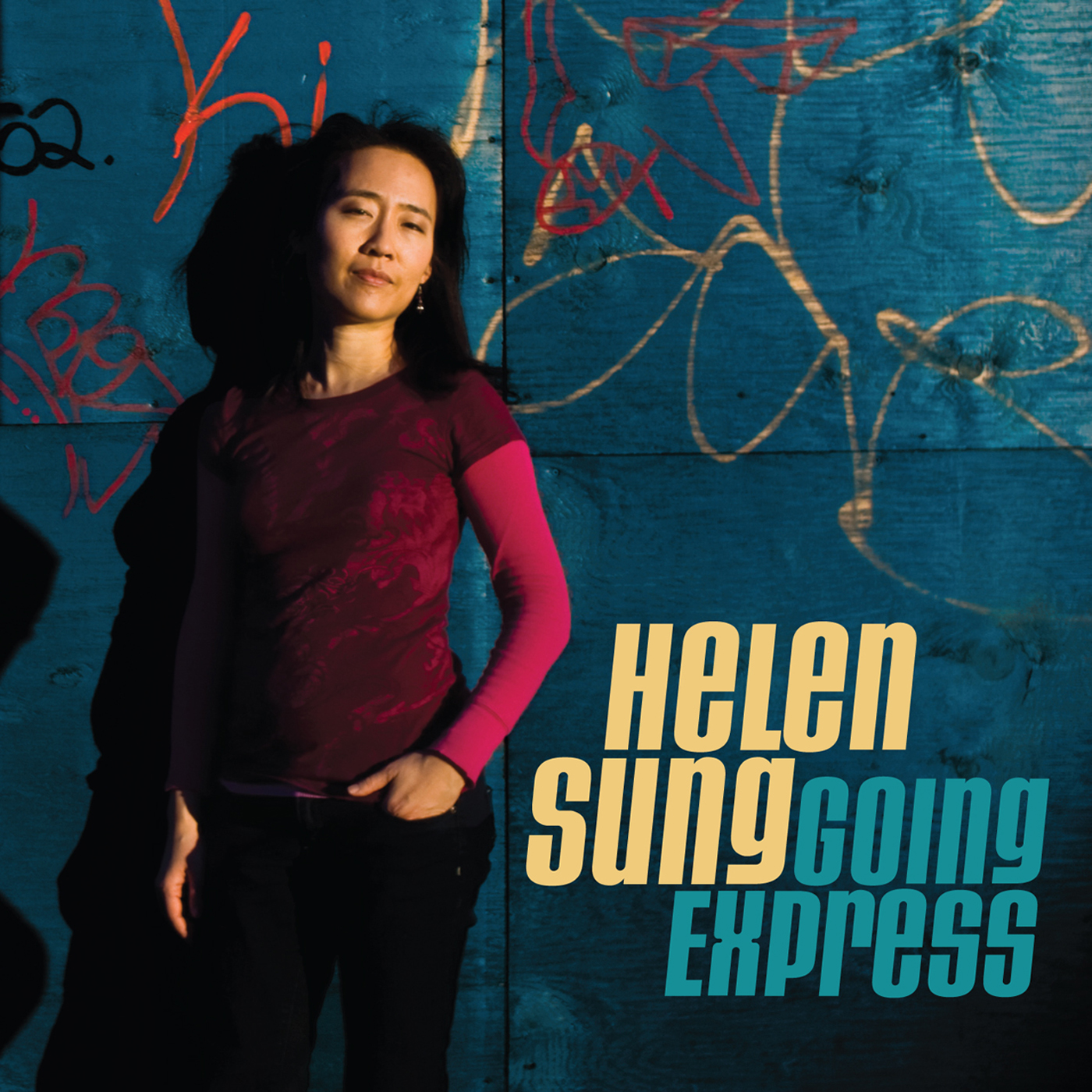 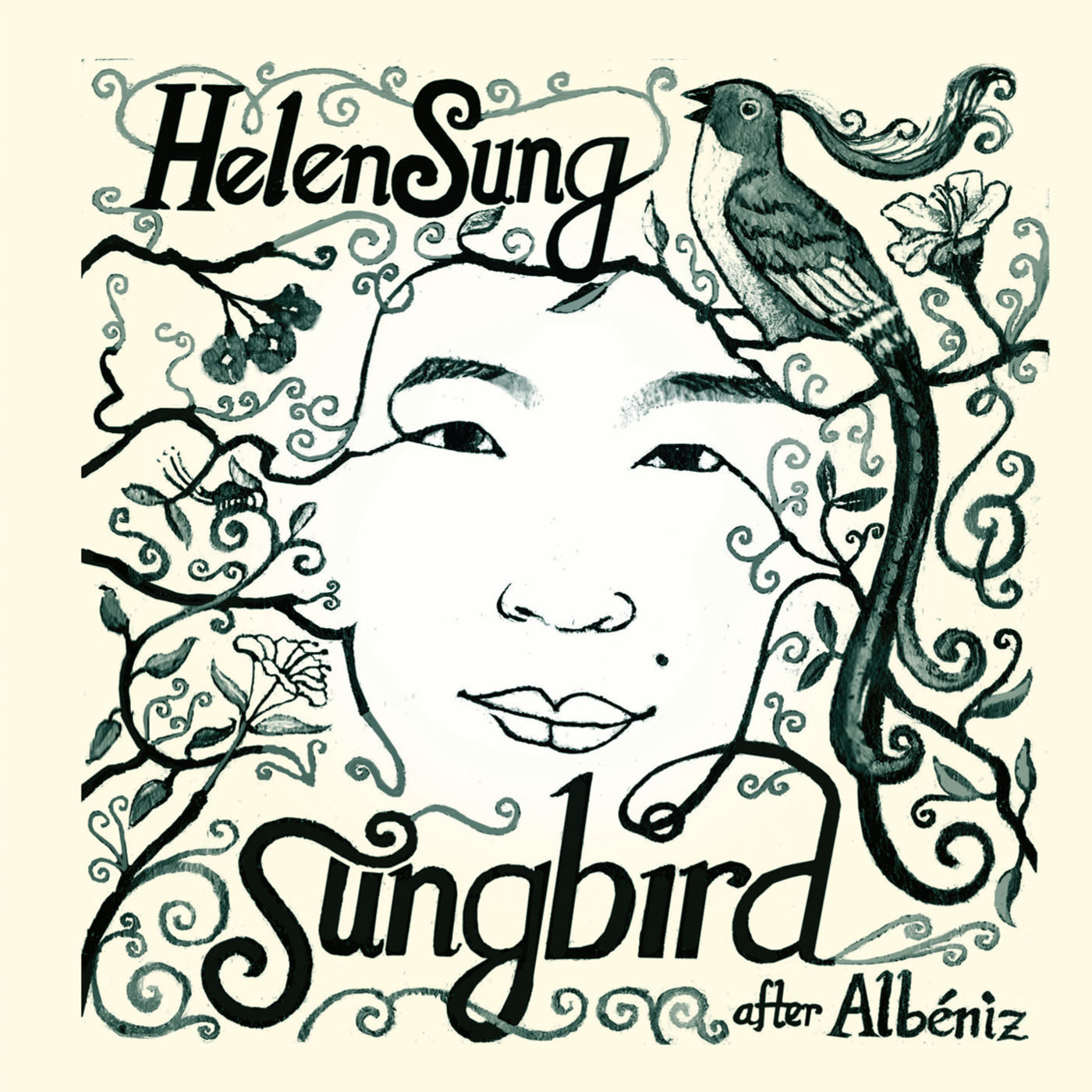 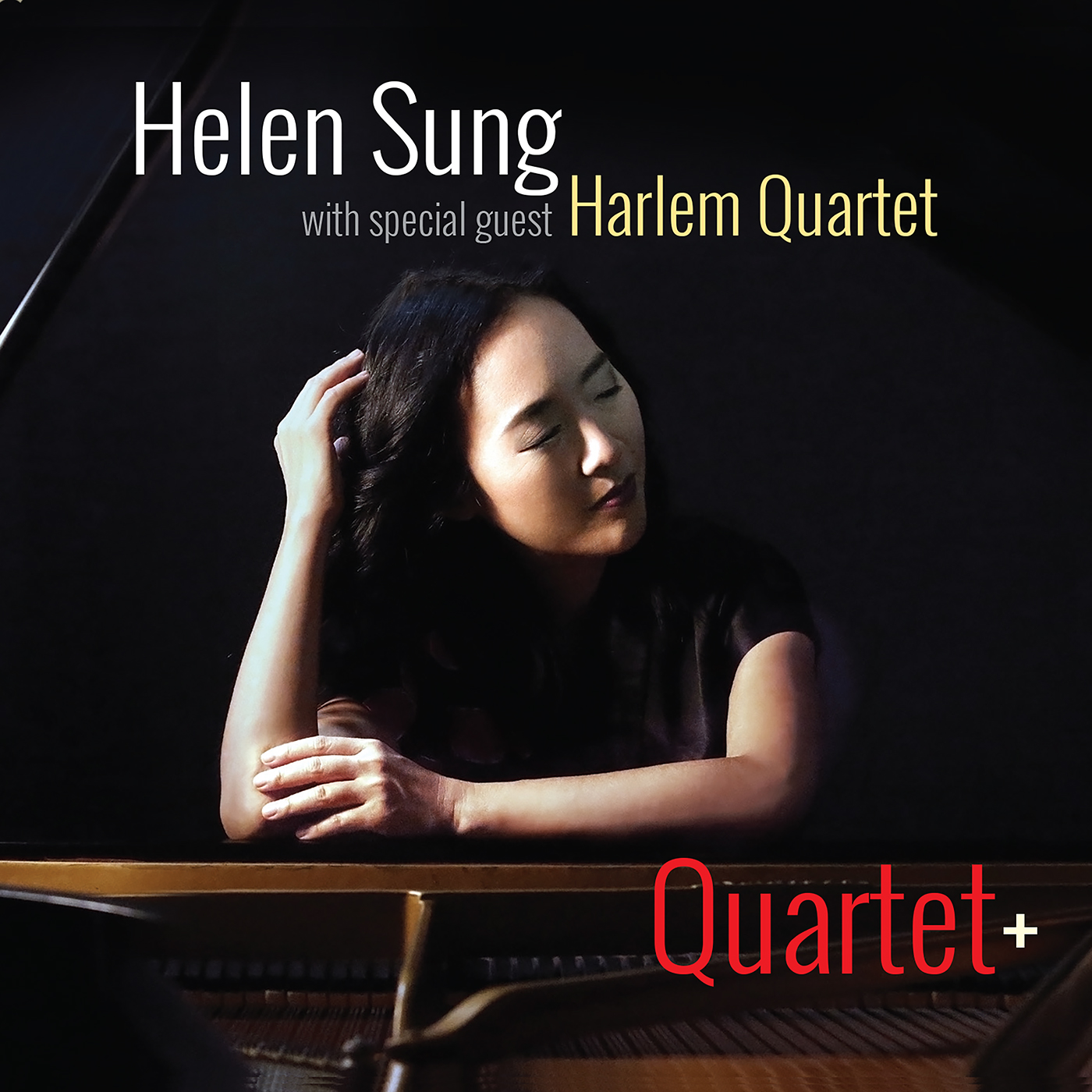