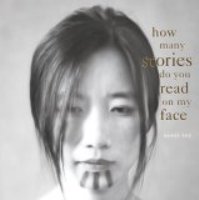 Senti (also known as Sentienla Toy Threadgill) was born in Nagaland � the smallest, most isolated tribal state in the northeastern tip of India. As a songwriter and vocalist, Senti developed her unclassifiable blend of jazz, traditional folk and bluestinged pop perhaps owing partly to her unique childhood. Encouraged by her parents, yearly-singing contests at school provided Senti an opportunity to hone her musicianship. "The music I heard then was almost all religious. It was only later, when I moved to college in Bombay, that a whole new world opened up for me. I learned jazz standards by Ella Fitzgerald, Billie Holliday, Nina Simone, Shirley Horn. I heard Joni Mitchell and Stevie Wonder for the first time. It was an exciting time. The doors to a whole new dimension of music opened up for me". She was featured on MTV Asia sponsored by Pepsi as one of the 20 top singers
�of India in 1993, even with no album or releases to her name. Despite recording contract offers, Senti preferred to enjoy her own music in privacy. She has continued to pursue her education and is currently working on her doctoral degree in Ethnomusicology at New York University 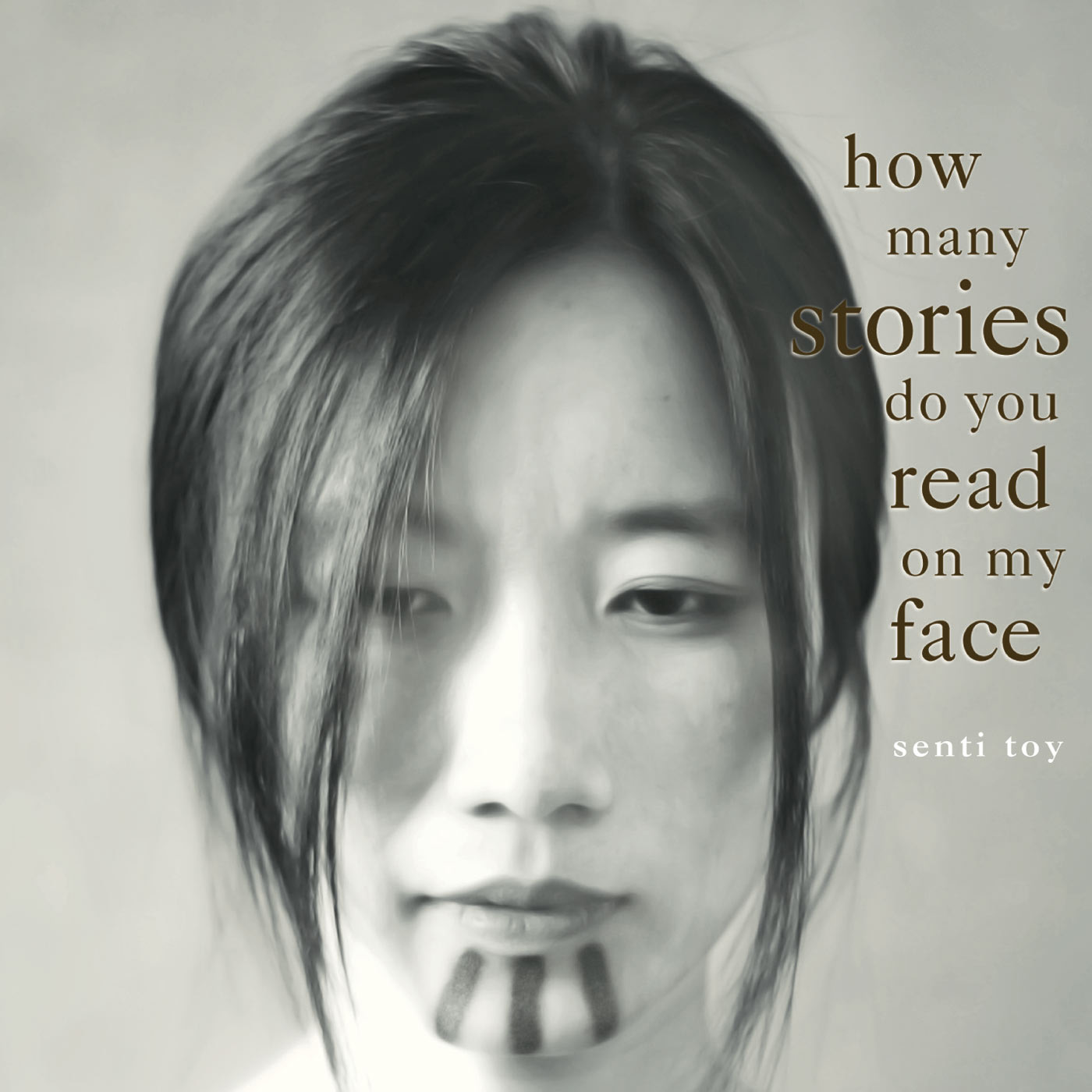 How Many Stories Do You Read On My Face?