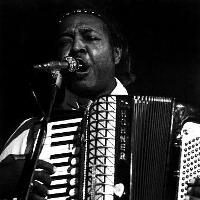 Wags will tell you the real reason the Cajuns (Acadians) ended up among the swamp 'gators, kicked out of both France and Canada, was because nobody could stand their fiddle music.

Many musicologists acknowledge today that blacks in Louisiana adopted the accordian before their white Cajun counterparts. Modern zydeco music even includes Caribbean and Latin rhythms along with strains of modern rock and pop.

"What I did was to put a little rock'n'roll into the zydeco to mix it up a bit. You see, people been playing zydeco for a long time, old style, like French music. But I was the first one to put the pep to it."

"When the red light goes on and the tape is running through the machine, I want to perform the song just once and go on to the next tune. Let's not mess aroud trying to get a better take. The best is the first."

Clifton was a fantastic person. He was a true original, one of the most soulful people who ever lived on the planet Earth, and he was the baddest bluesman that ever came out of Louisiana.

We played so many of the black clubs in and around Lafayette, in Cankton and Grand Coteau and New Iberia and out in the middle of the crawfish ponds where there'd be a big old wooden shack, 'Paul's Playhouse,' you know. Places where most white people have never been. And I'd be the only white person there. And a lot of these dances were the most electrifying thing that you could possibly do. There'd be two or three hundred Creole people in there dancing to Clifton.

These old ladies would get up and dance in front of you. Sometimes the music was so hot that my hair would literally stand on end. I would be just shivering, and saying to myself that if I died at that moment, if I were electrocuted right there, that I would have done everything in music that I could ever possibly want to do, because the feeling was so intense. Clifton was able to create that feeling because he was totally real" .

I love my father, and I love the fact that he had the strength to do it, even after everybody ridiculed him in the beginning about what he was trying to do with that accordion, because they had a misconception of what the thing could do. Like he would always say, 'Whatever you put into this instrument, that's what you get out of it.' When he wanted to make blues come out, he made it come out. When he wanted ballads, he played it and it sounded soft and sweet. When he wanted zydeco, he'd yank that out of there too. With this album everybody gets to learn where the true roots of this music stem from, and how it started to get to where it is right now-where the King of Zydeco came from. 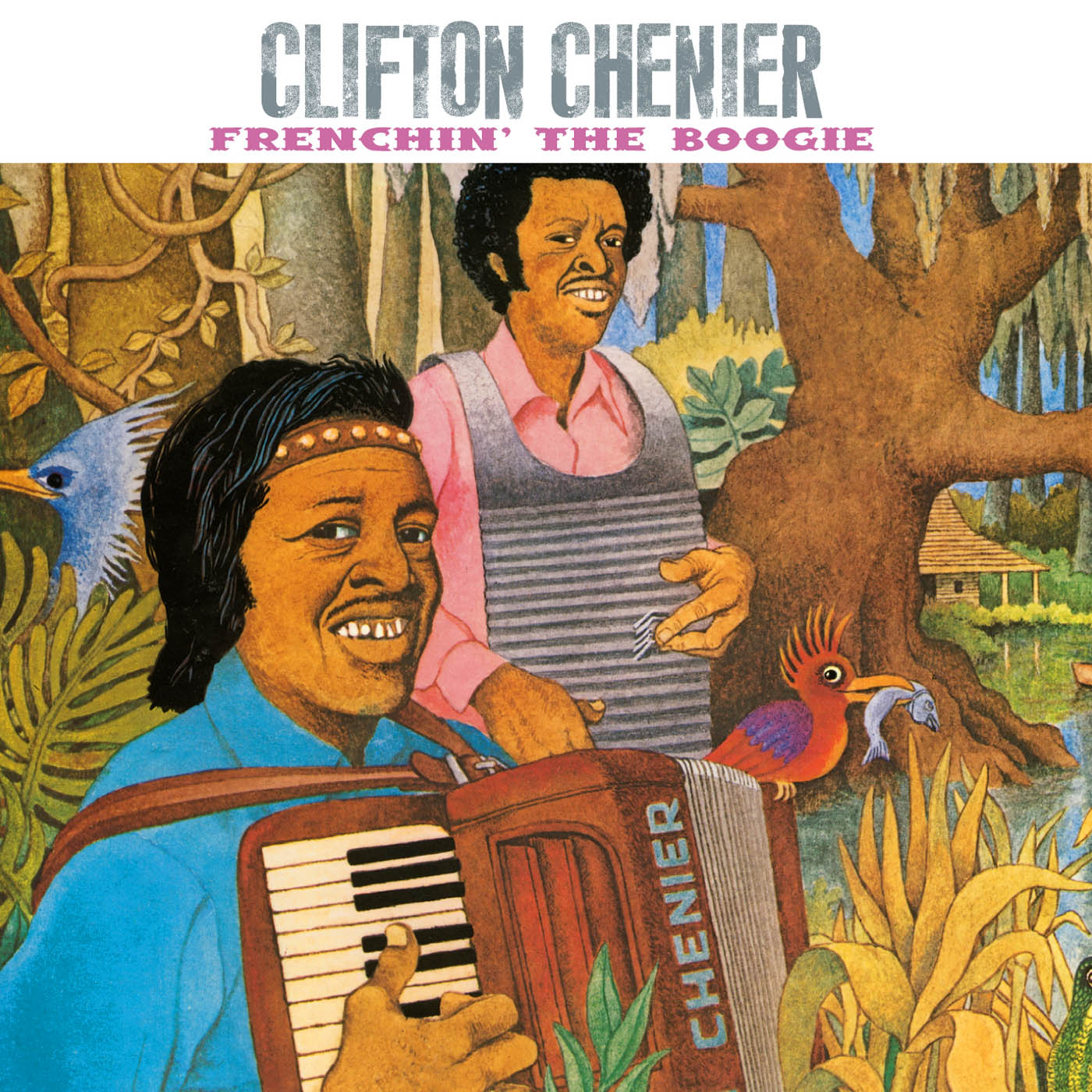