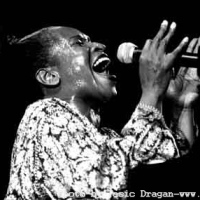 LIZ MC COMB grew up in Cleveland, Ohio where her mother, one of the few women ever promoted pastor-priestess preached in front of a small Pentecostal community (the Afro-American branch of Protestantism). It's a particularly frenzied style of Gospel ; in fact the modern version of the old " Negro-spirituals ".
With her superb, expressive, ample mezzo voice, LIZ could have easily chosen a classical career. Like Mahalia Jackson, she dedicated her life to Gospel, thus bringing to light this musical treasure from the Afro-American churches into the European community. First member of the Jean Austin Singers, Liz was also one of the original members of the Roots of Rock'n'Roll group who toured throughout Europe.


Her European debut was a hit in Switzerland and Germany. At present, LIZ MC COMB is based in Paris where she is currently on tour in Europe. In 1981, she sung at the International Festival of Montreux along with the legendary Bessie Griffin, Taj Mahal, the Mighty Clouds of Joy, Luther Johnson Jr., and Koko Taylor. Her success at successive festivals along with her powerful stage presence enabled LIZ MC COMB to be the opening acts for Ray Charles and James Brown. Henceforth, her name appears in highlights at prestigious places like : The Casino of Paris, Champs-ElysÃ©es Theater in Paris, Opera of Lyon, and most recently at the Olympia in Paris where her free concerts for the homeless were recorded live and reproduced on her fifth album : Olympia 1998 Live.
Her successive album, Time is Now (Oct. 96) recorded in a Los Angeles studio won the distinguished Mahalia Jackson Prize. A highly esteemed award and honor LIZ received from her peers.


Finally, The Best of Liz Mc Comb (Dec.98) addresses the interim and fascinating moments of this " Love Extremist " who travels from continent to continent enchanting people everywhere with her jubilating Gospel music. One of the most generous aspects to ever come from the Afro-American culture, thanks to Liz.
The Jazz Collection series of ARTE entitled The Gospel according to Liz Mc Comb, rightfully designates her as the heiress from a distinctive line of Gospel Queens.
LIZ MC COMB's phenomenal success classes her as the leading singer contributing to the renaissance of Gospel music throughout the European continent, and not short-lived ! Just listen to any one of Diva's five personal albums. They are divine.
January 1st 2001 was the return of LIZ MC COMB to the U.S.A.
Starting with Houston, Texas at the Astrodom on New Years and performing at the Lincoln Center/Alice Tully Hall on January 6th 2001. Her first U.S. CD entitled Fire including the very best of LIZ MC COMB has been released in June on Crystal Rose/EMI.
The movie (DVD & Video) Live at the Olympia has also be released in September by EMI. In August, her CD Fire jumped at the top 40 Billboard Gospel charts, from 35Â° to 21Â° (actually). 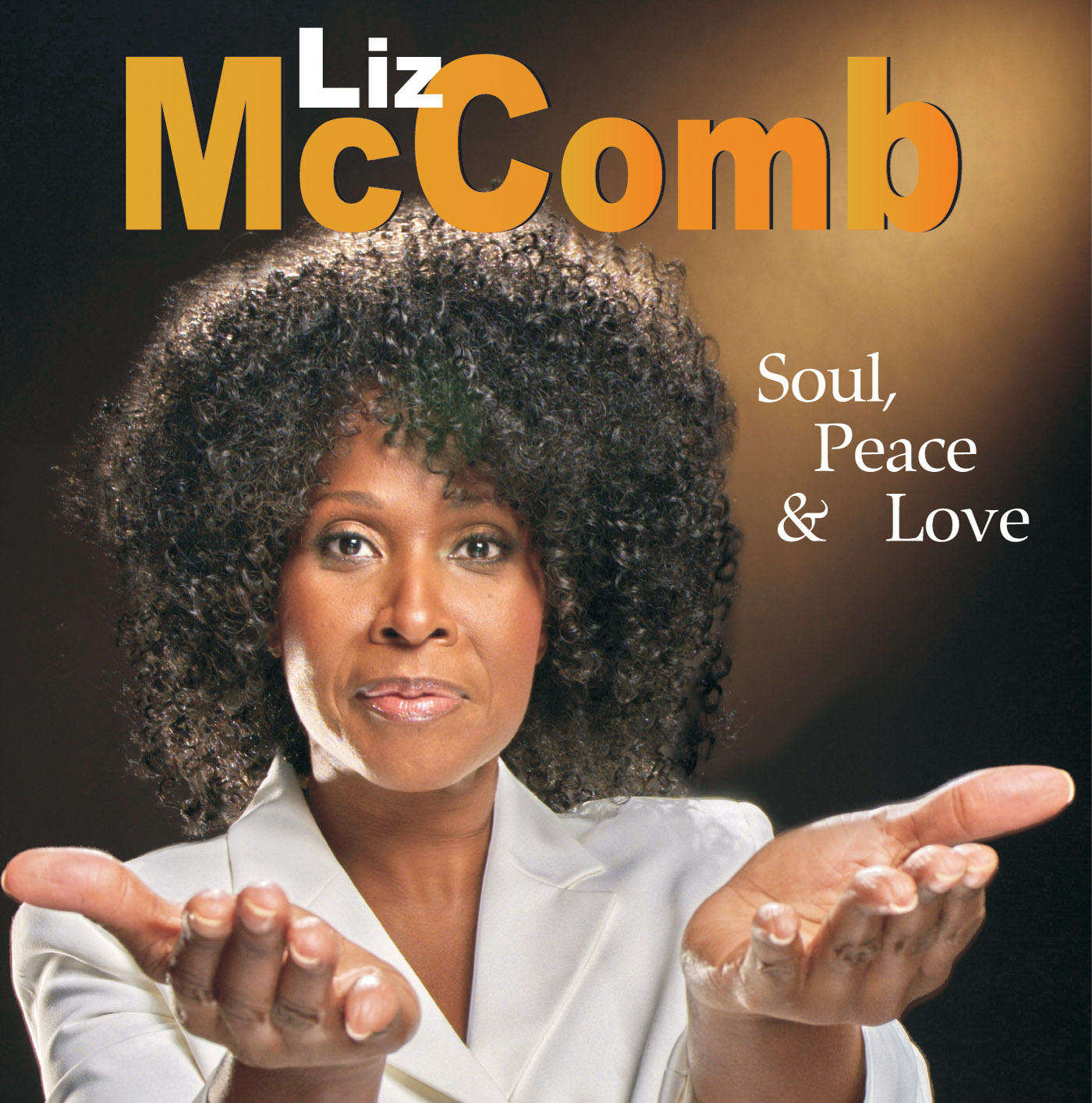 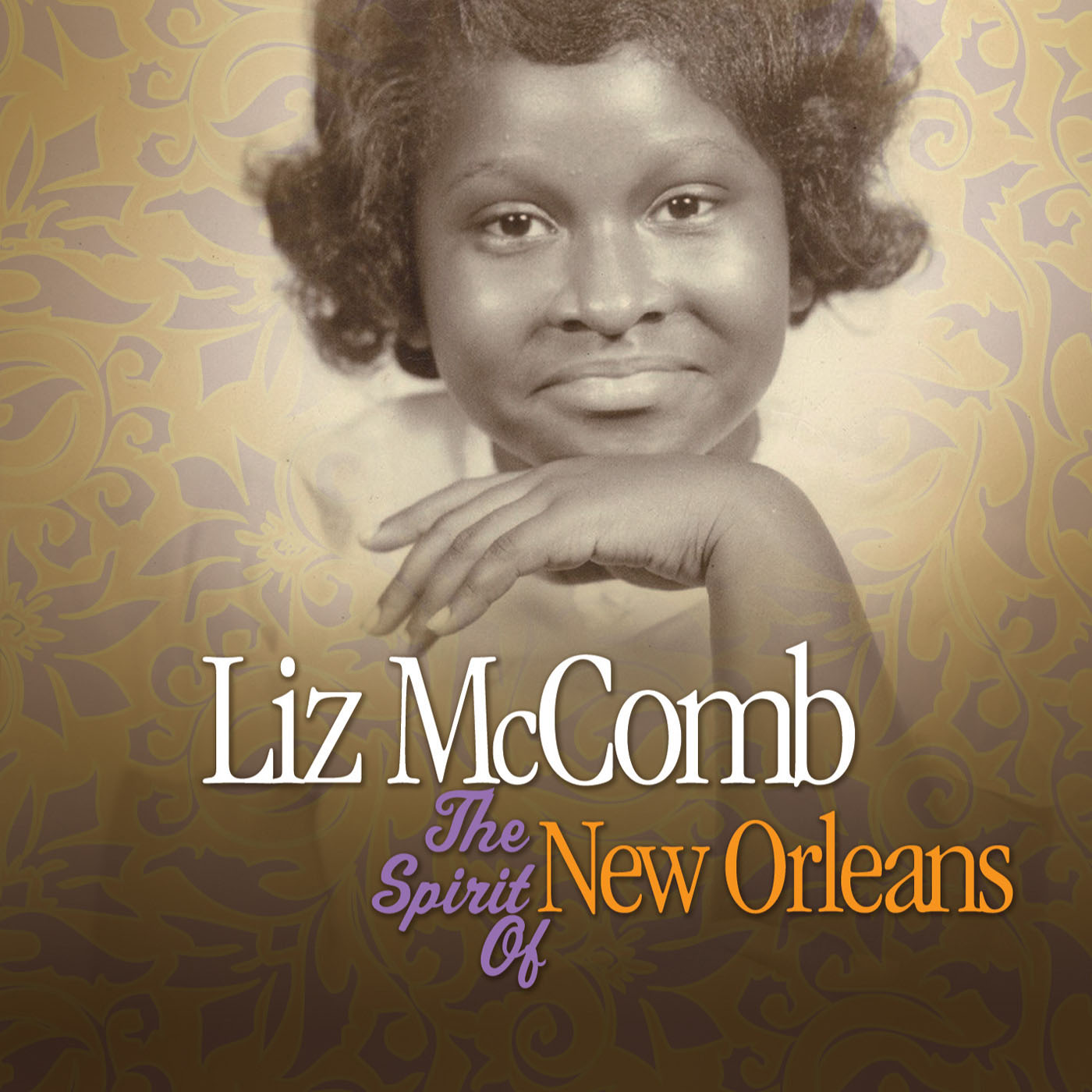 The Spirit Of New Orleans