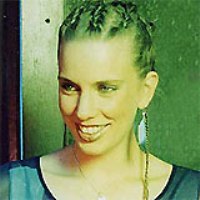 Days Like These is the new album written, arranged, and produced by singer-songwriter Morley, (licensed by Universal Music France for January 2006 release). Co-produced with Ken Rich and multi GrammyÂ®-winning engineer Jay Newland (Norah Jones), Days Like These is a sultry mix of soul, folk, R&B, and otherworldly flavors creating a sumptuous brew that will stimulate your senses and penetrate your soul. Couched in her romantic and angelic voice, her cosmopolitan songs are simultaneously spiritual, sensual, and down-to-earth, with a soulful, international bent.
Reflective of her diverse influences as a poet, dancer choreographer, and singer, her voice and music are a distinctive hybrid of a range of artists from Roberta Flack to Sade to Annie Lenox to Joni Mitchell, with a sound that is all her own. Sensuality, soul, intellect, and relevance are qualities she shares with these artists, and Morley carries on their legacy.
âWith no religious connotation, thereâs a mix of the spiritual and the sensual in my musicâ,muses Morley,âI join them together because I believe them to be from the same source.â
Morley was signed to the Sonyâs Work imprint and released her debut CD, Sun Machine. Equal parts Sade, Maxwell, Crosby, Stills & Nash, âneo-soulâ, and Curtis Mayfield quiet fire spirit-cosmic, Sun Machine was hailed by pop and adult alternative reviewers alike. Several songs from that album (including âJust Like Youâ, also on the new CD) were placed on TV shows, including the WBâs Dawsonâs Creek & Felicity (episodes & soundtrack CD), and on the soap operas Days of Our Lives, As the World Turns, and General Hospital (she performed three songs live on GH that season).
Morleyâs toured with the widely-hailed Lilith Fair and has done opening spots for Neil Finn and the Dave Matthews Band. She has performed for His Holiness the Dalai Lama and Nelson Mandela in Capetown, South Africa, and at Carnegie Hall with David Amram for Eco-Fest. Morley participated in the Tribute to Joni Mitchell at Symphony Spaceand sold out the Thalia Theater there. Sheâs toured Europe in the musical, The Temptations of St. Anthony and sang along sideToshi Reagon and Dr. Bernice Johnson Reagon on the soundtrack for the HBO special,Beah Richards, A Black Woman Speaks.
Morley was the recipient of the Abe Olman Scholarship for excellence in song writing, representing ASCAP and performed at the 60th anniversary of the UN.
Morley’s new signing to Universal France has resulted in great tours with Amadou et Mariam and Simply Red. In NY she performs at Brooklyn Academy of Music and sold-out shows at NYCâs Joeâs Pub, one of the finest music venues in the city.
Morley continues to cultivate a loyal and diverse following of fans of all ages, backgrounds, ethnicities, shapes ân sizes. The compelling and heartfelt, soul-bearing lyrics interpreted by the stellar musicians, are imbued with a feeling of love, peace, and power. In times like these, the world is ready for Days Like These. 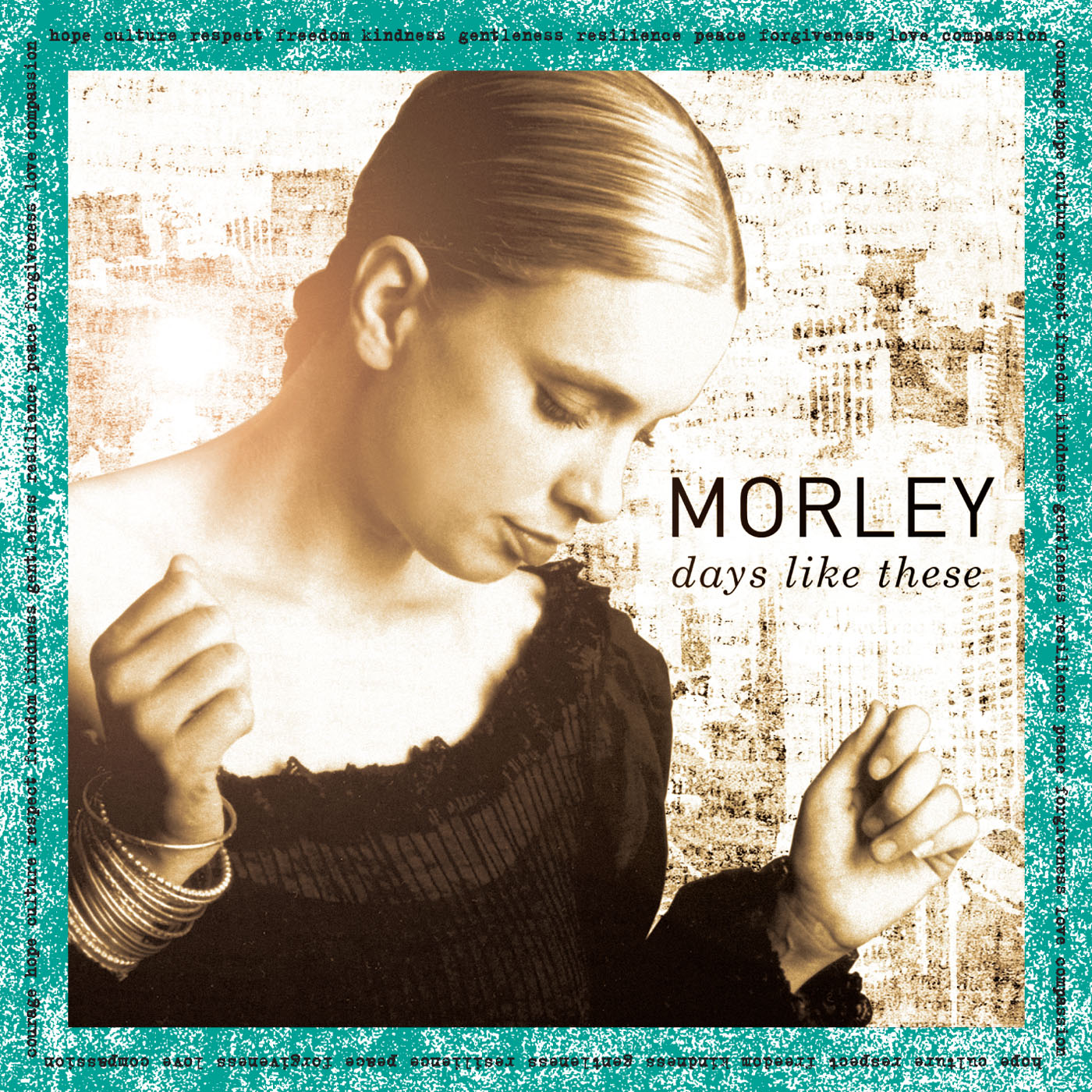