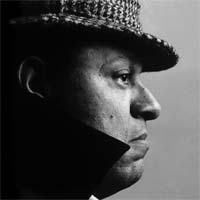 Of all the guitarists who helped transform rhythm & blues into rock & roll, Mickey Baker is one of the very most important, ranking almost on the level of Chuck Berry and Bo Diddley.

The reason he isn't nearly as well known as those legends is that a great deal of his work wasn't issued under his own name, but as a backing guitarist for many R&B and rock & roll musicians.

Baker originally aspired to be a jazz musician, but turned to calypso, mambo, and then R&B, where the most work could be found. In the early and mid-'50s, he did countless sessions for Atlantic, King, RCA, Decca, and OKeh, playing on such classics as the Drifters' "Money Honey" and "Such a Night," Joe Turner's "Shake Rattle & Roll," Ruth Brown's "Mama, He Treats Your Daughter Mean," and Big Maybelle's "Whole Lot of Shakin' Going On." He also released a few singles under his own name, and made a Latin jazz-tinged solo album, Guitar Mambo. Baker's best work, though, was recorded as half of the duo Mickey & Sylvia. Their hit "Love Is Strange," as well as several other unknown but nearly equally strong tracks, featured Baker's keening, bluesy guitar riffs, which were gutsier and more piercing than most anything else around in the late '50s. Mickey & Sylvia split in the late '50s (though they recorded off and on until the middle of the next decade), and Baker recorded his best solo album, the all-instrumental The Wildest Guitar. In 1961, he took the male spoken part (usually assumed to be Ike Turner) on Ike & Tina Turner's first hit, "It's Gonna Work Out Fine." Shortly afterwards he moved to France, making a few hard-to-find solo records and working with a lot of French pop and rock performers, including Ronnie Bird, the best '60s French rock singer. He's recorded only sporadically since the mid-'60s. 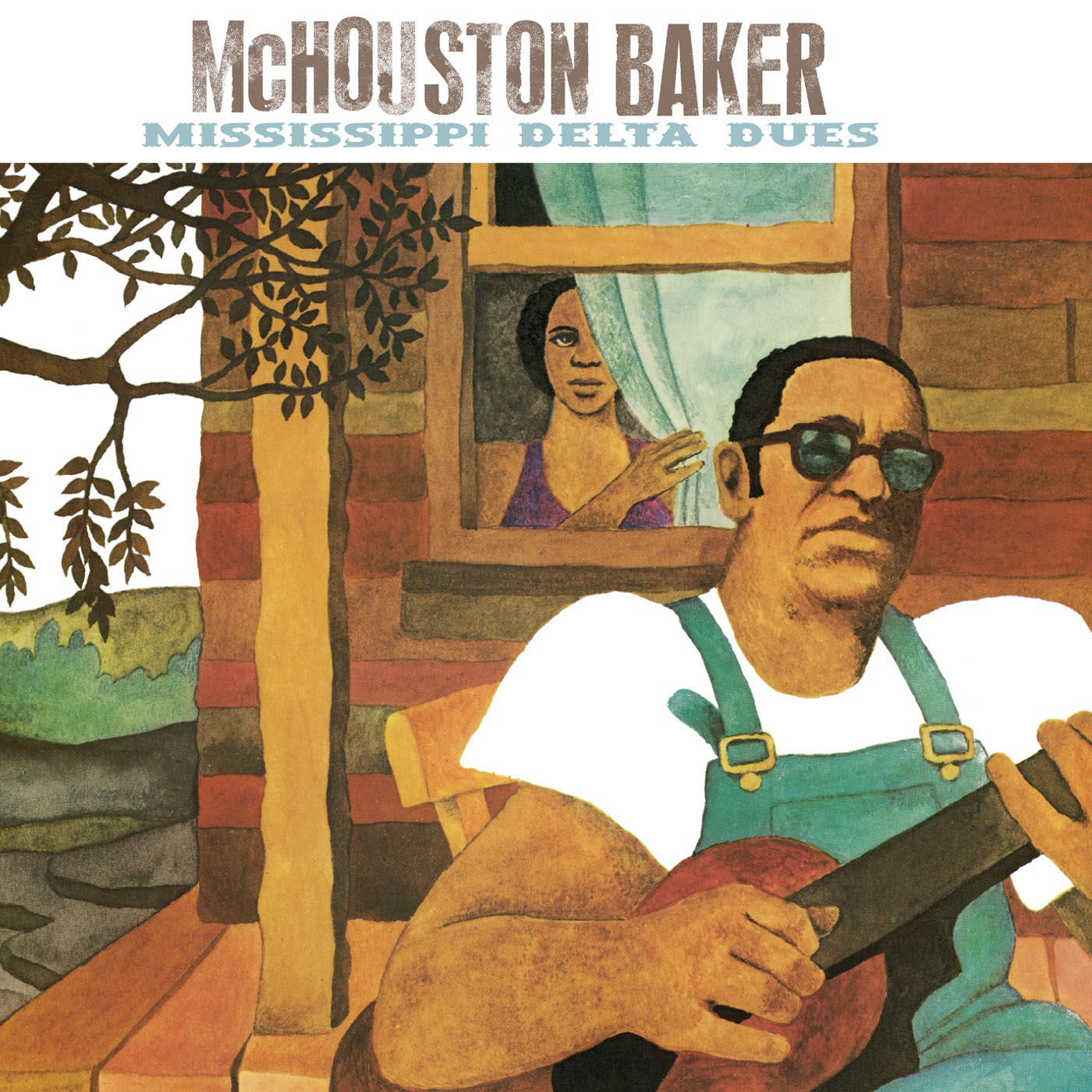