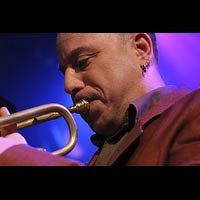 Steven Bernstein is a trumpeter/slide trumpeter, bandleader, arranger, and composer who lives outside of musical convention. He has recently released three critically acclaimed CDs - Diaspora Soul, Diaspora Blues (featuring the SamRivers trio), and his most recent, Diaspora Hollywood. All three are on John Zorn's Tzadik label.

His band Sex Mob has been together 10 years touring the world, won numerous awards, and has had their music featured on MTV, Saturday Night Live and NPR. Sexotica, recorded for Thirsty Ear's Blue series, and produced by Good and Evil, will be released in June. Their last recording, Dime Grind Palace (Ropeadope), features legendary trombonist Roswell Rudd.

His 9 piece ensemble the Millennial Territory Orchestra recently completed a year and half long residency at the Jazz Standard in NYC, and has just completed their first recording. Baby Loves Jazz, produced and arranged by Mr. Bernstein, and featuring vocalists Sharon Jones and Babi Floyd, along with keyboard master John Medeski. The disc will be released in August by Verve records - it accompanies a book by Andy (Ropeadope) Hurwitz.

Bernstein was the musical director for I'm Your Man, a documentary on Leonard Cohen that focuses on a tribute concert held at the Sydney Opera house, it will be released by Lions Gate films in spring 2006.

He recently filmed an hour long segment for "Solos", a Canadian Television program featuring solo performances by musicians including Andrew Hill, Joe Lovano, and John Scofield. Bernstein was also the subject of a recent feature entitled "Creative Spaces" on NPR's "All Things Considered", and was interviewed by Terry Gross in 2002.

Since November 2004 Bernstein has been a member of the Levon Helm band, playing at the Midnight Rambles in Levon's home in Woodstock. Bernstein wrote the horn arrangments for Bill Frissel's Grammy winning 2004 recording Unspeakable, as well as for artists including Lou Reed, Jessie Harris, Shivaree, Elton John, the Kronos Quartet and the Bang On a Can All Stars.

In 1992, musical iconoclast Hal Willner produced the debut CD by Spanish Fly, a cooperative trio with Bernstein, slide guitarist Dave Tronzo and tubaist Marcus Rojas, and they have been collaborating ever since.

During his 10 years as a member of John Lurie's Lounge Lizards he arranged the music for Get Shorty, Clay Pigeons, Fishing With John and many more film, television and commercial projects with Mr. Lurie.

As a composer he has scored the documentaries Keep the River On Your Right and Balloonhat, dance pieces for Alvin Ailey, Body Vox, the Donald Byrd Dance Company, the Flying Karamazov Brothers and the San Francisco Ballet, and commercial jingles. 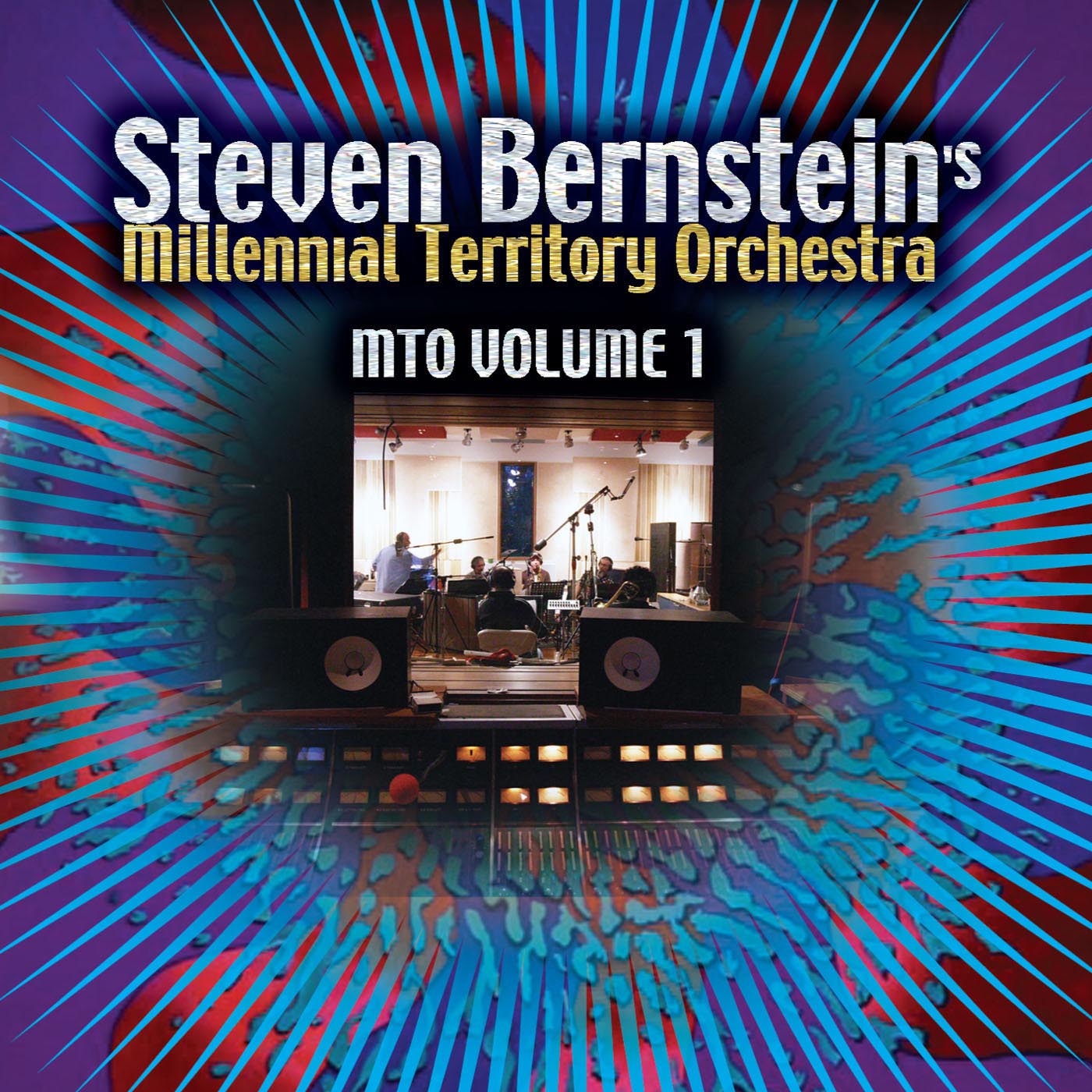