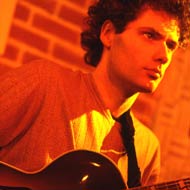 The French guitarist was born in Holland on October 13th 1973 and began playing guitar at the age of 7.

In 1992 he travels to Banff in Canada to study with Kenny Wheeler, Robin Eubanks, Mick Goodrick, Anthony Braxton. Upon his return he joined the jazz class at the C.N.S.M. in Paris under the direction of saxophonist FranÃ§ois Jeanneau.
As a member of the French conservatory big band, he took part in the master classes of Michel Portal and George Russell, Jim Hall, Bob Brookmeyer, Joe Lovano, Gary Peacock, Adam Nussbaum at the Rotterdam Music Academy.

Being awarded the âLavoisier scholarshipâ by the French ministry of culture, he studies in New york's New School with Jim Hall, Billy Harper, Kenny Werner and John Abercrombie.
At the same time he takes part in the Jazz scene and plays with great musicians like saxophonist Ravi Coltrane, trumpet player Graham Haynes, drummers Billy Hart and Gerard Farouxâ¦ 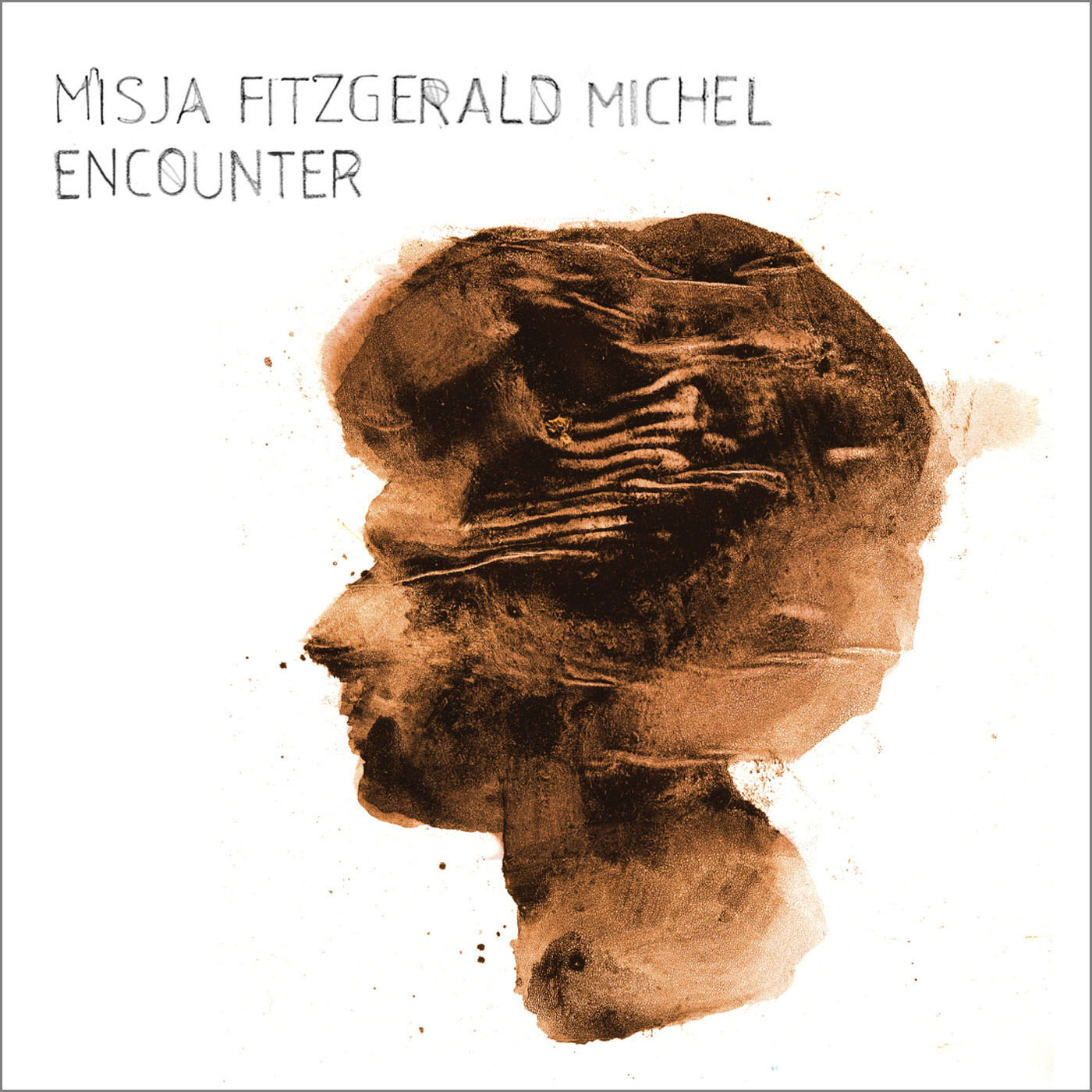