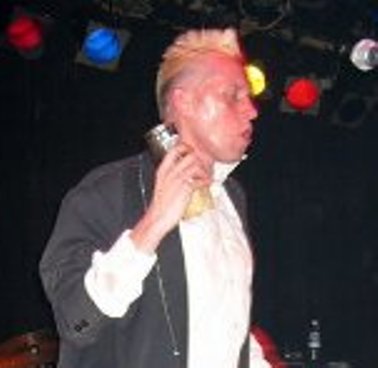 As Russia's first democratically elected president Boris Yeltsin dissolved the parliament and tanks rolled through the streets, Auktyon came to Moscow from St. Petersburg to record their popular album, Ptiza (Bird). It was the fall of 1993, and Russia was in turmoil.

âWe had this little tape recorder, a portable one, and I put it on the windowsill,â Auktyon singer and guitarist Leonid Fedorov recalled later. He pressed record in hopes of capturing the gun shots and angry crowds below, âbut nothing recorded.â Unfazed, the band ignored the riots on their doorstep and headed for the studio to do some recording of their own.

What wound up on tape was a group of songs that, like Fedorovâs blank tape that strange morning, bore no mark of the trauma and trouble of life in post-Soviet Russia. Perhaps for this very reason, the songs, along with Auktyonâs previous work, became the soundtrack for an entire post-Soviet generation and went on to move critics and audiences worldwide. Young Russians fell desperately in love with Auktyonâs playful music and joyful romps on stage. The bandâs art-for-artâs-sake approach and knowing eclecticism was the perfect antidote to disenchantment and monotony. On this flight into the wild blue yonder beyond troubled Russia, Auktyonâs irrepressible energy strikes a universal chord.

The sound of this contagious chord defies easy comparison to Western acts and stereotypes of Russian music. You may hear musical hints of performers and genres as diverse as the Talking Heads and Charles Mingus, Leonard Cohen and Plastic People of the Universe, and punk and klezmer. What you wonât hear are balalaikas or Volga boatmen lurking in Auktyonâs songs, though there is something more elusive that could only come from cosmopolitan St. Petersburg, home of the darkness of Dostoyevsky: the graceful nonsense of early 20th-century Russian poetry and the playful earthiness of jam sessions in Soviet-era kitchens. Auktyon has kept the best of Russiaâs bohemian past alive, reassembling it with rock sensibility. The result is utterly worldly, unabashedly eclectic and instantly accessible to international listeners.

Now, for the first time, Auktyon is releasing a made-for-America CD titled Pioneer, to be released on August 29, 2006 by Circular Moves. They debuted for non-Russian audiences at NYCâs globalFEST in January and will continue their North American introduction with a March tour taking them to SXSW, Philadelphia, DC, Boston, NYC, and Toronto.

Though capitalism has taken Russia by storm and filled stores and airwaves with commercial pop, the bootlegâthat crucial part of the Soviet music sceneâis alive and well, and Auktyon embraces this underground esthetic. Most rock and jazz were heavily discouraged by the Soviet authorities, even as late as the 1980s. But people listened, just as they read prohibited literature, by passing around bootlegs, tapes dubbed from copies of copies recorded on the sly in makeshift studios or snuck in from abroad. There were even informal âstores,â apartments or clubs where you could go and get a hold of anything from Deep Purple to Depeche Mode.

Bootlegs were part of what drew artists together, and Auktyon sprung from just such an informal, vibrant group of people interested in music, poetry and art in Leningrad. They listened to bootleg rock and put together their own sound, a collage of the people and music on hand in a time of loosening rules and worsening chaos.

The pastiche approach led to Auktyonâs most striking features as a band: They have two front men (though one of them, Auktyonâs vocalist Oleg Garkusha, argues that they really have none). Leonid Fedorov sings sweetly and earnestly, while Garkusha punctuates complex layers of instrumentation with angular chants and exclamations, standing ramrod straight or shaking like a shaman in a midnight ritual. Around them, the rest of Auktyonâ Viktor Bondarik (bass), Dmitri Ozersky (keys), Nikolai Rubanov (saxophone and bass clarinet), Boris Shaveynikov (drums and percussion) and Mikhail Kolovsky (tuba and trombone)â eggs the two vocalists on, while crafting a shifting collage of sound. The voices act as instruments, and just as you do not need to speak tuba or saxophone to understand the unexpected horn section, you do not need to understand Russian to appreciate Auktyonâs vocal stylings.

Now that the dust has settled on the Soviet collapse, Auktyon are being bootlegged themselves. Oleg Garkusha chuckles that he gets a kick out of collecting these unofficial recordings, sold in markets and kiosks from Kaliningrad to Vladivostok. Auktyon came from the Soviet underground and now enjoys a place of honor in the Russian mainstream, thanks to the broad appeal of their wildly catchy songs. 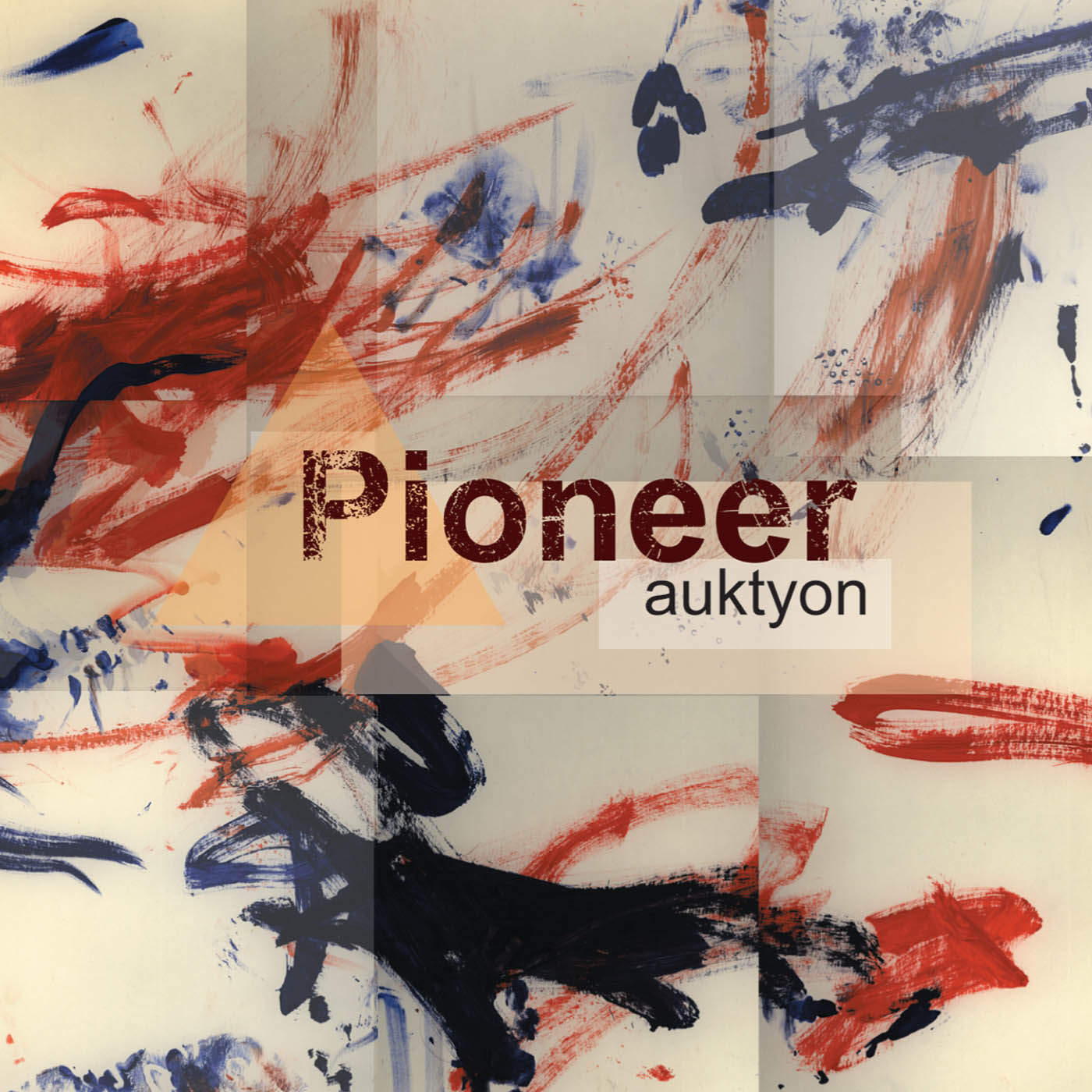