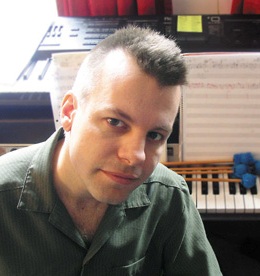 Tom has been in love with playing the vibraphone since age 14. Much of his inspiration came early from hearing the music of artists such as Milt Jackson, Count Basie, and Wes Montgomery broadcast from nearby Washington D.C. jazz radio stations, a family staple of entertainment. His mallet training began with extensive study of the classical literature, solo marimba literature, performances with orchestras in the D.C. area. then to vibraphone, jazz and other improvised music. âI remember particular point as a teen where I had been playing timpani in a string ensemble, rehearsing with a rock band on drums, learning the Bach Ciccone on marimba, and discovering my first Bill Evans record.
I arrived at Berklee with my drums and my vibes, but after the first semester I hauled the drums back home and didnât look backâI was hooked on the vibes.â At Berklee he studied with Gary Burton, Ed Saindon and Hal Crook, among others. After graduating Cum Laude in 1990 he moved to New York to immerse himself in the New York music scene where â further extending many of his musical relationships that began in Boston.


Tom has performed at the JVC, Zurich, and Rochester jazz festivals, halls such as Carnegie Hall, Jordan Hall, Hammerstein Ballroom, and many NY area clubs such as Smalls, Fat Cat, Birdland, Kavehaz, The Fez, Cornelia Street Cafe, and Barbes. 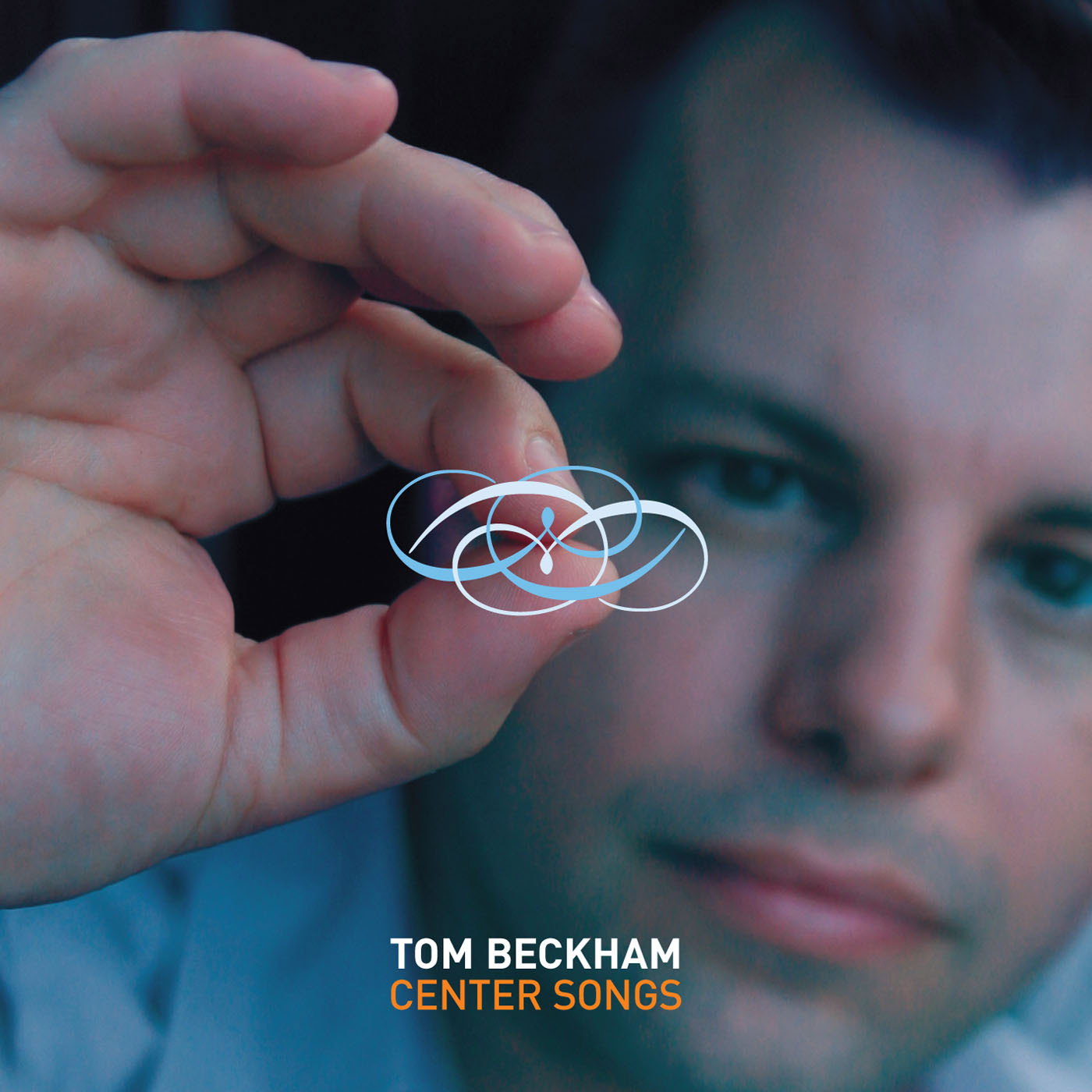