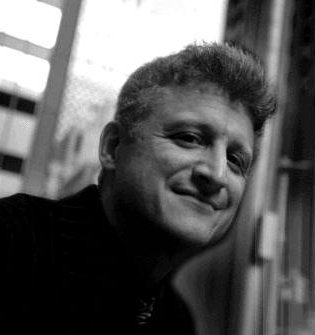 Born in 1961, Dave was part of a musical family and given his first piano lessons at the age of six by his father. In his early teens he began working with jazz and rock groups and won "The New Jersey Allstate Jazz Competition ". After high school, Kikoski would head to the prestigious Berklee College of Music in Boston where he earned a bachelor's degree in piano. While at school he had a steady trio gig and met Pat Metheny who sat in with the band. A few years later they would record a CD together with Roy Haynes.

In 1984, the pianist decided to try his hand in New York where it didn't take long for him to establish himself.
Drummer Roy Haynes would be the first to give Kikoski a break, leading to a productive association that lasts to this day.
During his first few years on the New York scene, the pianist took advantage of the Haynes gig to network with other musicians leading to a wealth of recording opportunities and touring with Randy Brecker, Joe Henderson, Ron Carter, Al Foster, Buster Williams and Bob Berg among others.

By 1989, Dave was ready to cut his first record as a leader.
"Presage" featured a high-octane trio with bassist Eddie Gomez and drummer Al Foster. His second outing "Persistant Dreams" was produced by Walter Becker of Steely Dan fame featured a larger ensemble including Randy Brecker and Billy Hart.

During the early 90s, Kikoski not only kept busy playing frequent gigs with Roy Haynes, Randy Brecker and others but was also featured as a regular in the group of saxophonist Bob Berg and produced and arranged his CD "Another Standard" for Chick Corea's Stretch label. He freelanced and led his own groups at home and abroad.

Since 1997, Kikoski has had a chance to further document his artistic growth in a series of releases for the Dutch Criss Cross label. " Inner Trust" from 1997, spotlighted the work of fellow Roy Haynes bandmate bassist Ed Howard (also on "Persistant Dreams") and drummer Leon Parker. "The Maze" reunited Dave with drummer Jeff "Tain" Watts as well as " Mingus Big Band " partner saxophonist Shamus Blake and Scott Colley on Bass.

His next release "Almost Twilight" offered the musical benefits that come with a working band, as Kikoski joined forces with bassist John Patitucci and drummer Jeff "Tain" Watts for a week at "Sweet Basils" before cutting the CD.

In 2001 Roy Haynes invited Dave to join his new all-star lineup including Dave Hollland, Roy Hardgrove and Kenny Garrett to record and tour.
The CD received a Grammy nomination. They are still performing and the live shows often feature Nicholas Payton and Christian McBride as well..


Another project of Dave's with percussionist Brian Melvin entitled "BeatleJazz" topping the Gavin radio charts with both volumes. Among tours to Japan and Russia with his own trios, during the summer of 2001, Dave spent time touring with the Brecker Brothers' Acoustic Band.
The fall of 2001 Kikoski celebrated the release of his fourth set as a leader for Criss Cross. "Surf's Up " gives him space to romp through a diverse set of tunes covering everything from Brazilian sambas to pop classics by Frank Zappa and Brian Wilson.

In 2002 Dave toured Japan and recorded two CDs for the DIW label and another for Criss Cross entitled "Combinations". The summer festivals of 2003 were spent with the "Randy Brecker, Bill Evans Soul Bop Band with special guest Ronny Cuber".
In August Kikoski played the Mt.Fuji Jazz Festival with the "Brecker Brothers Band".
He continues to perform with a variety of different bands as well as his own projects.


The latest "BeatleJazz" (2004) "With a little help from our friends" includes guests Michael Brecker, Randy Brecker and John Scofield with electric keyboards and tablas. David's 2004 release " Details" features Bill Stewart on drums and Larry Grenadier on bass.
David Kikoski continues to foster his individualistic voice while exploring a wide variety of opportunities both as a leader and sideman. He especially wants to emphasize his compositions, further develop opportunities to perform with his own groups, and write for films. An affecting modernist, Kikoski distills the best in jazz and popular music and infuses every song with attention-getting brilliance. 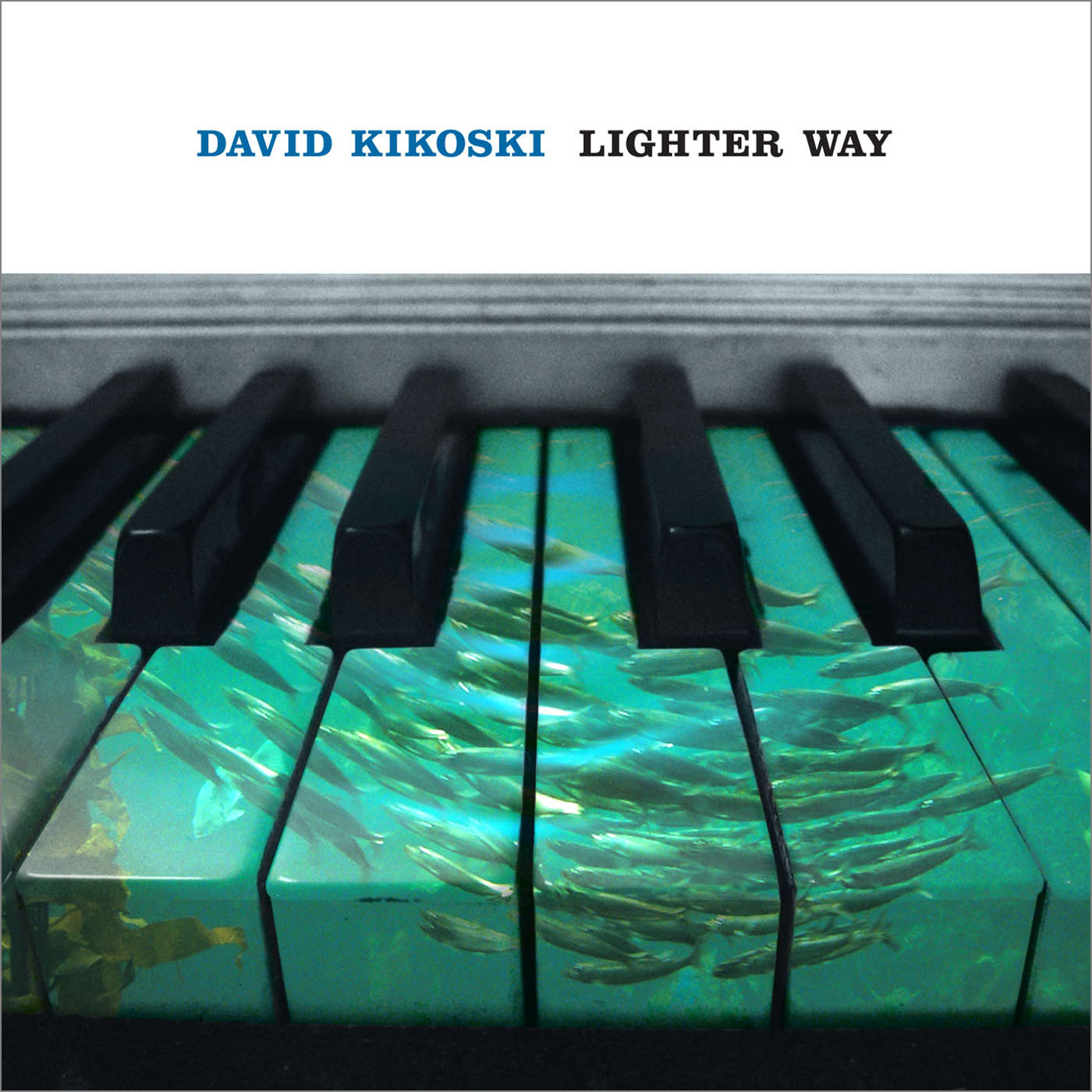