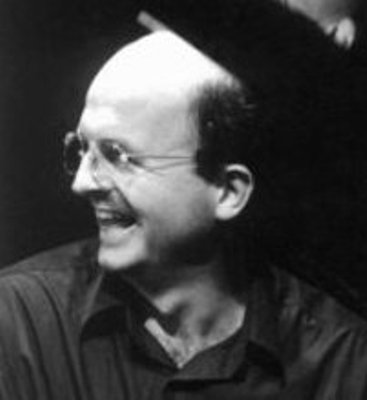 Guillame de Chassy started as a classical musician, then gravitated to Indian music and jazz.

In addition to his work as a musician, de Chassy is also an educator, and heads the Jazz Department at the Tour Regional Music School. 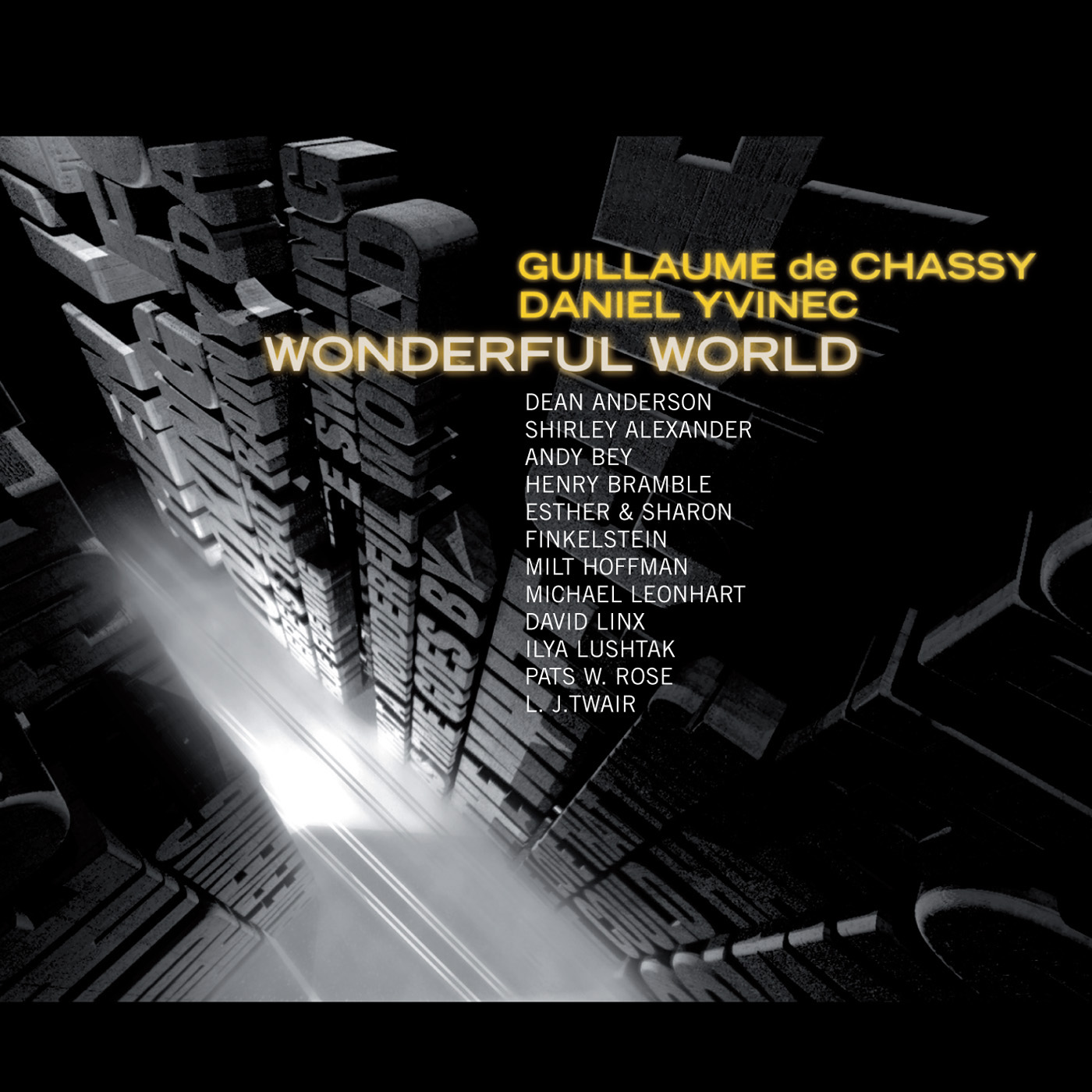