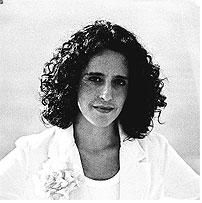 Fernanda Porto is a singer, composer, programmer and multi-instrumentalist; a classically trained pianist who plays drums, saxophone, and guitar, and sings opera as well. In 2003 the SÃ£o Paulo-born Porto was honored with a Latin Grammy nomination in the category of Best New Artist, the only Brazilian and only independent label recording artist on the list of nominees.

Mixing drum'n'bass, bossa nova and MPB, Fernanda presents a consistent work, full of regional references, like the maracatu, and fusions with electronic music.

At the University of SÃ£o Paulo, which the precocious Porto entered at the age of 16 -- the youngest student ever accepted to the music department -- she specialized in electro-acoustic music. Xenakis and Stockhausen were as much a part of her musical vocabulary as Antonio Carlos Jobim and Elis Regina. Porto studied composition and music theory with Hans-Joachim Koellreutter, the German maestro who introduced dodecaphonism to Brazil and was a professor of Jobim's.

In the early 90s Porto was already distinguishing herself as one of Brazil's rare female pioneers in the area of experimental computer music. She began her career writing soundtracks for independent films and documentaries. Porto explored innovative techniques utilizing new technology to write the arrangements for these projects and used them in her pop songwriting as well. One of her first projects in 'music and technology' was presented in SÃ£o Paulo in 1993 with Suba, Wagner Tiso and Marcio Montarroyos. She has been honored multiple times at Brazilian film festivals for her soundtrack work.

Porto also dabbled in the nightclub scene singing the prerequisite MPB standards, but yearning to push tradition in a new direction. Fascinated by the energy of drum n' bass, the musician immersed herself in SÃ£o Paulo's evolving electronica scene and began putting together some tracks with the aid of influential DJ XRS. Her commercial breakthrough came with her recording of the Jobim classic "SÃ³ Tinha De Ser Com VocÃª", remixed by DJ Patife and DJ Marky, which aired on a popular Brazilian tv soap opera about rival vampire families. Porto also rose to attention in the UK via a Patife remix of Sambassim, which was Britain's best-selling drum 'n' bass track in 2002.

Porto's self-titled debut album, a bold juxtaposition of drum 'n bass with bossa nova and samba, has achieved gold sales status in Brazil. Fernanda composed all but one of the songs on the CD, programs and plays all of the instruments. She shares lyric-writing duties with renowned Brazilian lyricists and poets such as Paulo Leminsky, Arnaldo Antunes, Ledusha, Edu Ruiz, Lina de Albuquerque and Martha Medeiros.

A recent performance at the Miami Brazilian Film Festival saw Porto close her well-received set with an impromptu collaboration with a six-piece Taiko drum ensemble. A fitting gesture from an artist for whom gleefully defying expectations is second nature. 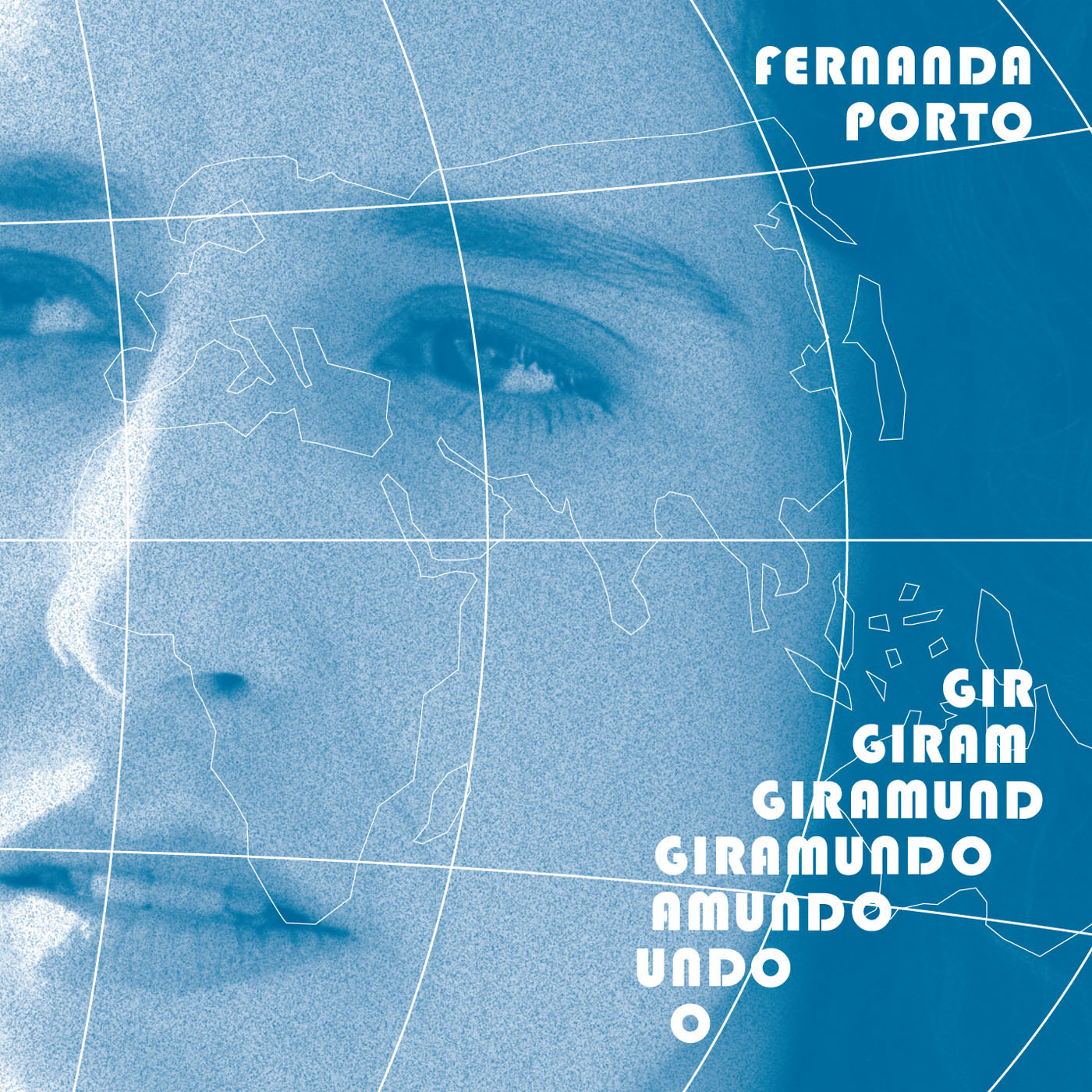