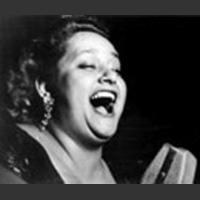 Born in Santos (on the coast of SÃ£o Paulo), she started out singing on the radio at age 12.

In the 1930, she took up the stage name Leny Eversong and started singing in English. Around 1937, she moved to the city of SÃ£o Paulo, working as a crooner at nightclubs and cassinos.

In the 50s, she resumed singing Brazilian music and made albums singing in different languages. Her greatest hit was "Jezebel" (Shanklin), first recorded in 1952. By the end of that decade, she toured the United States, recording the album "Leny Eversong na AmÃ©rica do Norte", accompanied by Neal Heafti's orchestra. She retired from the public eye in 1970. Leny was famous for her powerful and potent voice and her fat and blonde look. 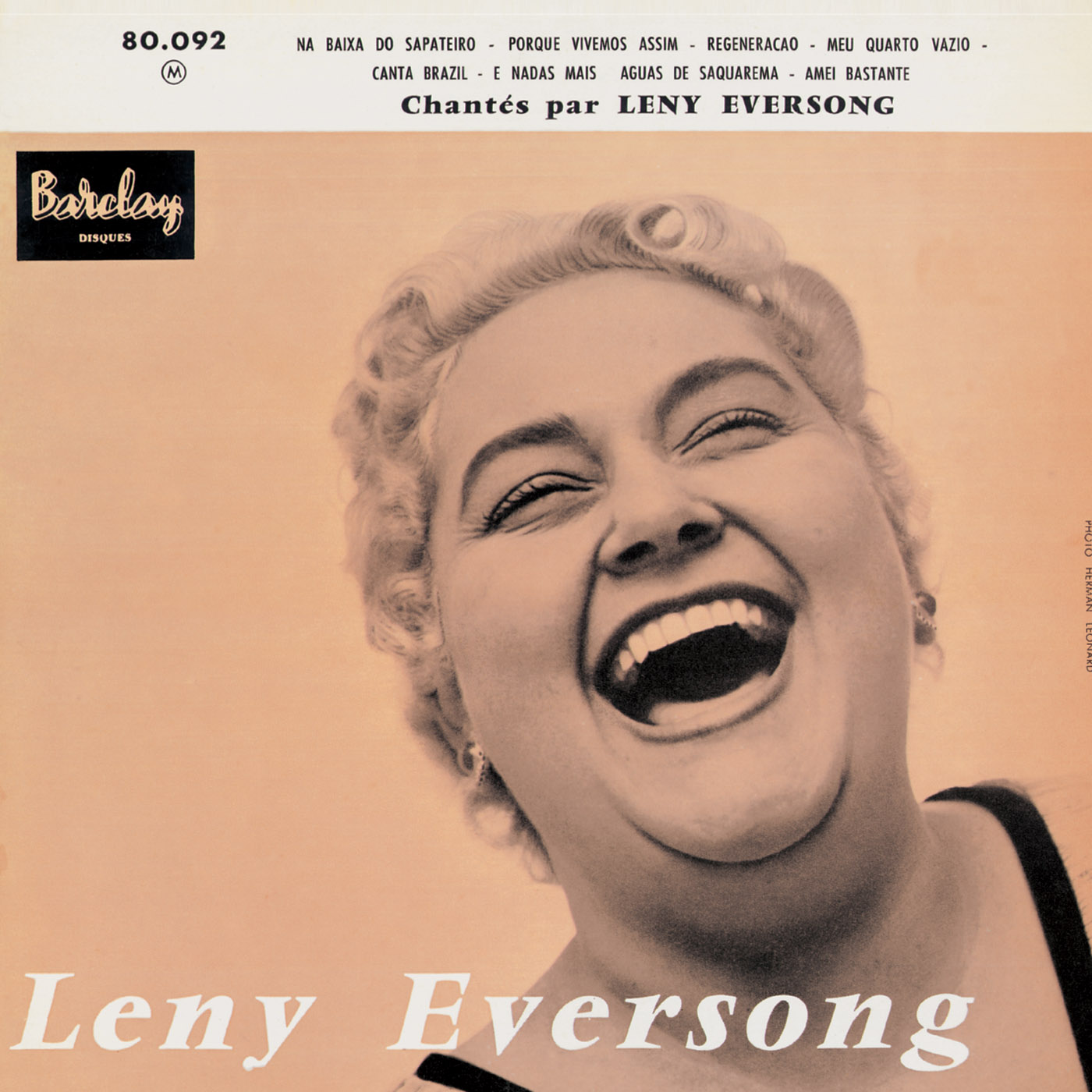