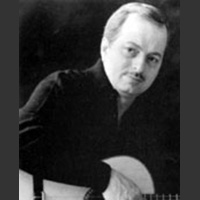 Although overshadowed by the towering figure of Antonio Carlos Jobim and to a lesser extent by Joao Gilberto, Luiz Bonfa was right there at the birth of bossa nova as well. In fact, at least two of his songs, the haunting "Manha de Carnaval" and equally evocative "Samba de Orpheus," swept the world at least three years before Jobim's songs began to make a global impact, paving the way for the first Brazilian wave. In addition, Bonfa cultivated a delicate, precise classical guitar style, though more attuned to the traditional samba rhythm than the Gilberto/Jobim bossa nova lilt.

Born near the bay of Guanabara in Rio â his father was an Italian immigrant â Bonfa took up the guitar at eleven and studied classical guitar with the Uruguayan master Isaias Savio.

He began to work Rio's clubs as a singer with the Quitandinha Serenaders, and by 1946, he was appearing on Brazil's Radio Nacional. By 1957, Bonfa was beginning to split his time between New York City and Rio, touring the U.S. with singer Mary Martin, as well as writing and recording Brazilian film scores.

The turning point in his career came in 1959 when film director Marcel Camus asked Bonfa to contribute some songs to his film version of the play Orfeo do Carnaval (to be renamed Black Orpheus on the screen). The director originally rejected "Manha de Carnaval" as the film's main theme, but after coming up with what he felt was an inferior second effort, Bonfa fought for his first tune and got his way, and "Manha de Carnaval" became a global pop/jazz/folk standard. In the late 1950s and 1960s, Bonfa began recording several albums for the American market on EMI Odeon (Capitol), Dot, Atlantic, Cook, Philips, Epic and Verve, and he and his songs appeared prominently on the Jazz Samba Encore album with Jobim and Stan Getz. His songwriting skills were in demand in the most unpredictable places; for example, he wrote the schmaltzy "Almost In Love" for Elvis Presley (included in the forgettable 1968 film Live a Little, Love a Little).

Bonfa's profile in America virtually disappeared after the 1960s, although he continued to tour and write, eventually cutting over 50 albums. But he resurfaced in U.S. CD shops after a 15-year gap in 1989 with Non-Stop to Brazil for Chesky, followed by the ravishing The Bonfa Magic in 1991 (released domestically on Milestone) and 1993's Moods on GSP. Also, the original soundtrack for Black Orpheus is available on a Verve CD, a firsthand snapshot of Bonfa and Jobim lighting the fuse for the worldwide Brazilian music explosion. On January 12, 2001, Luiz Bonfa died of cancer in Rio de Janeiro.
Richard S. Ginell 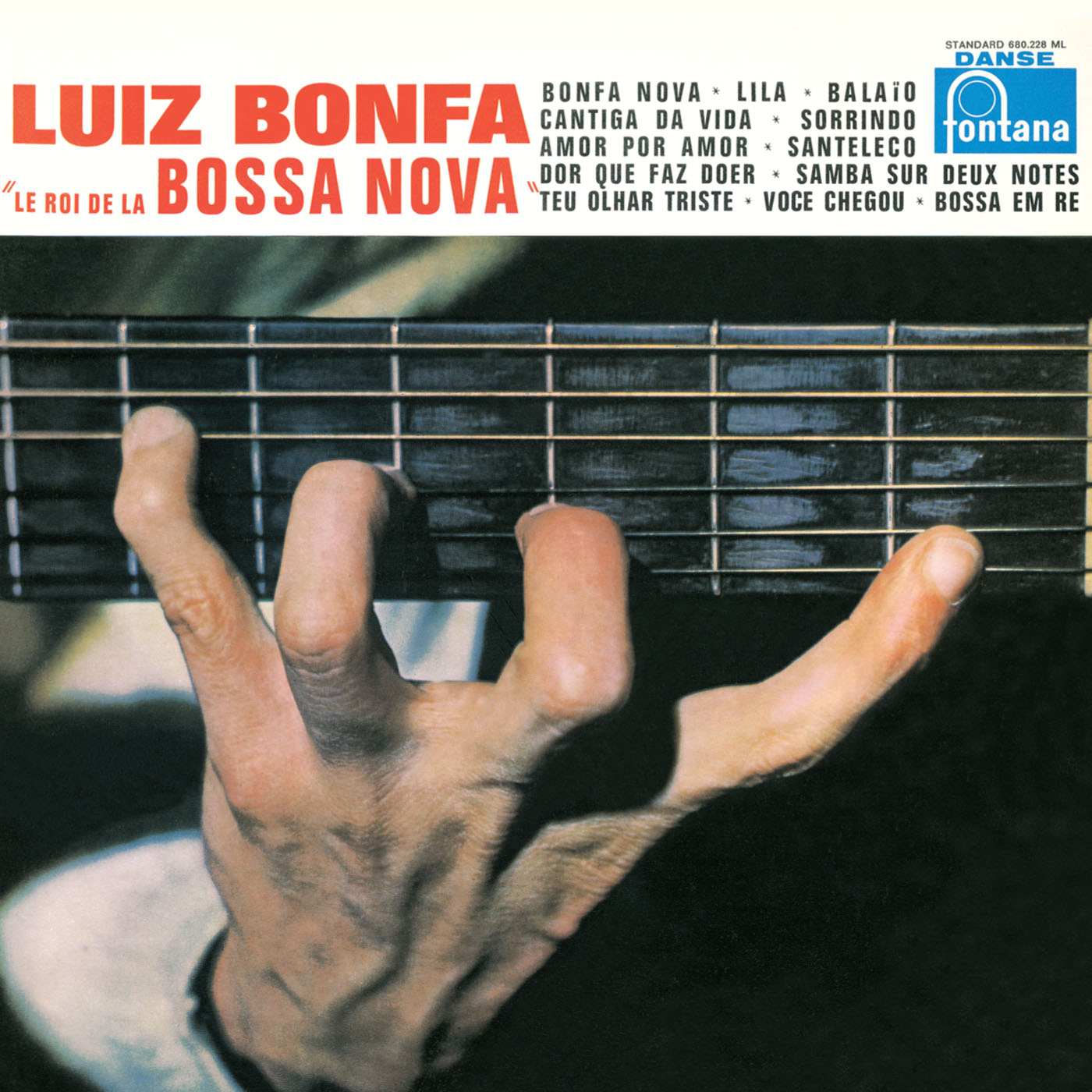