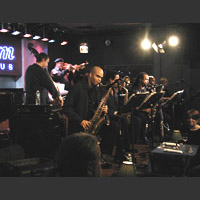 Charles Mingus' left behind one of the largest legacies of composition in 20th century American music. At the 1997 Grammy Awards ceremony, he posthumously received NARAS's Lifetime Achievement Award. In 1993, his entire catalog of works-- scores, recording tapes, correspondence, photographs, memorabilia and writings-- were acquired by the Library of Congress. His face appears on a US postage stamp, and his spirit looms over the Mingus Big Band wherever they perform. 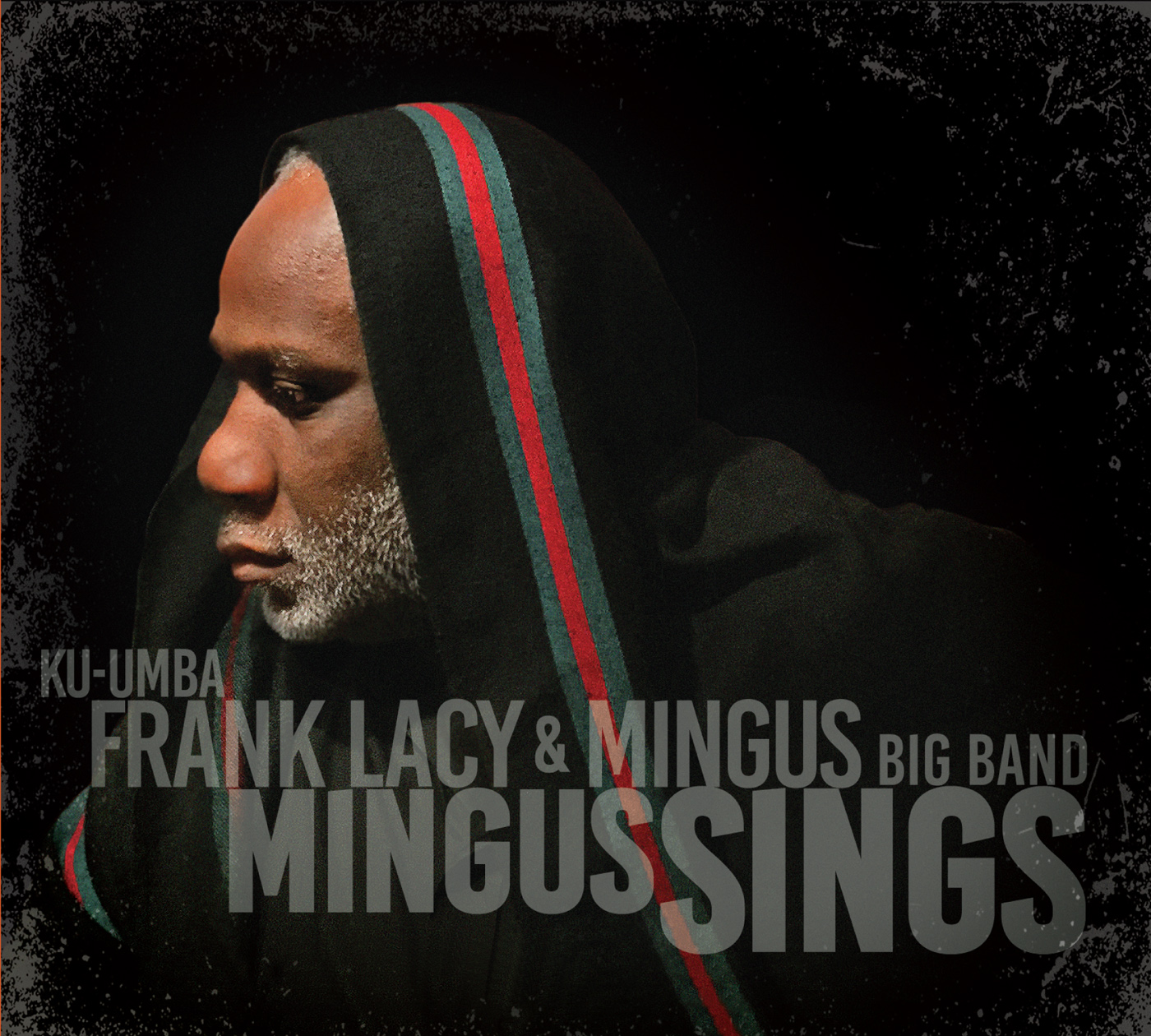 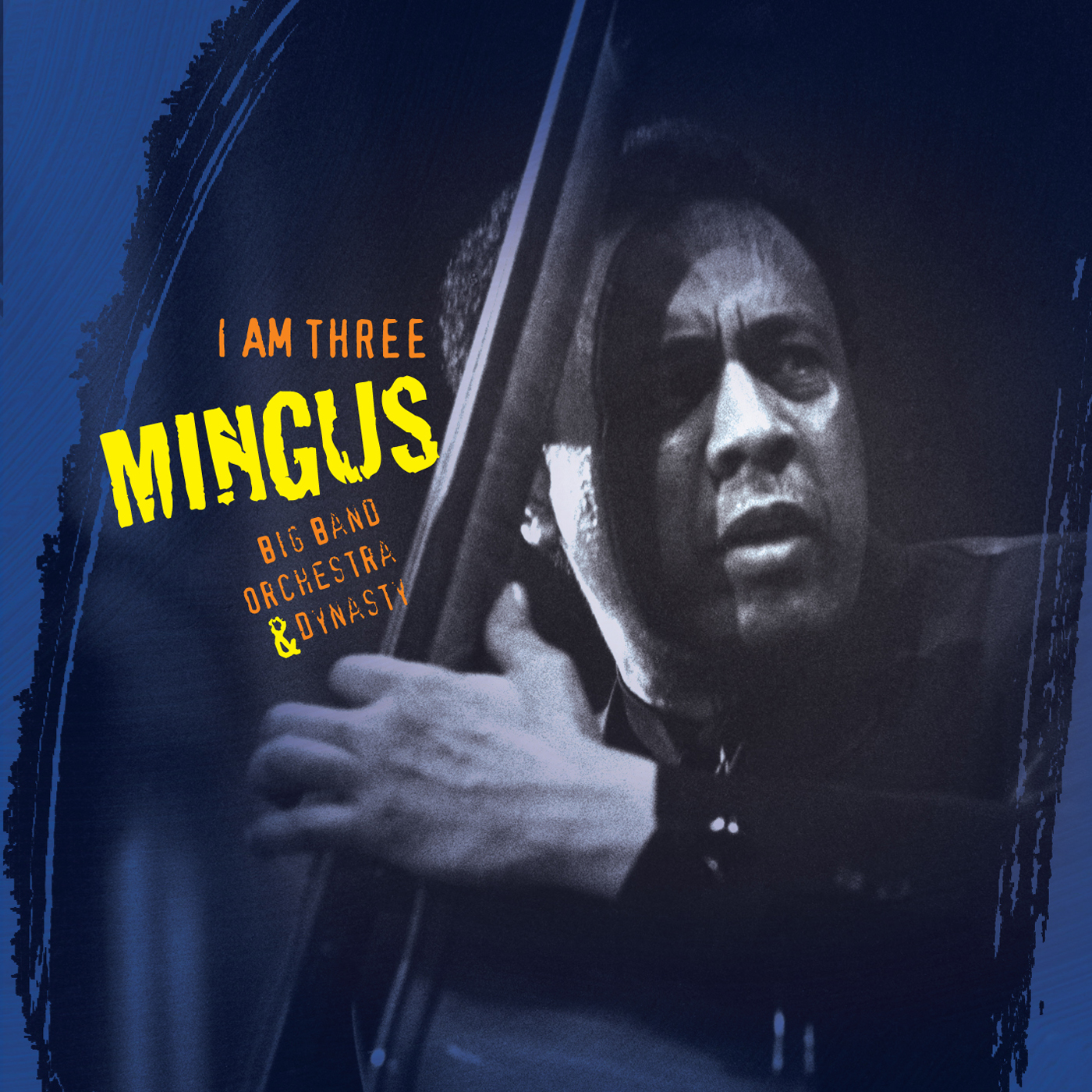 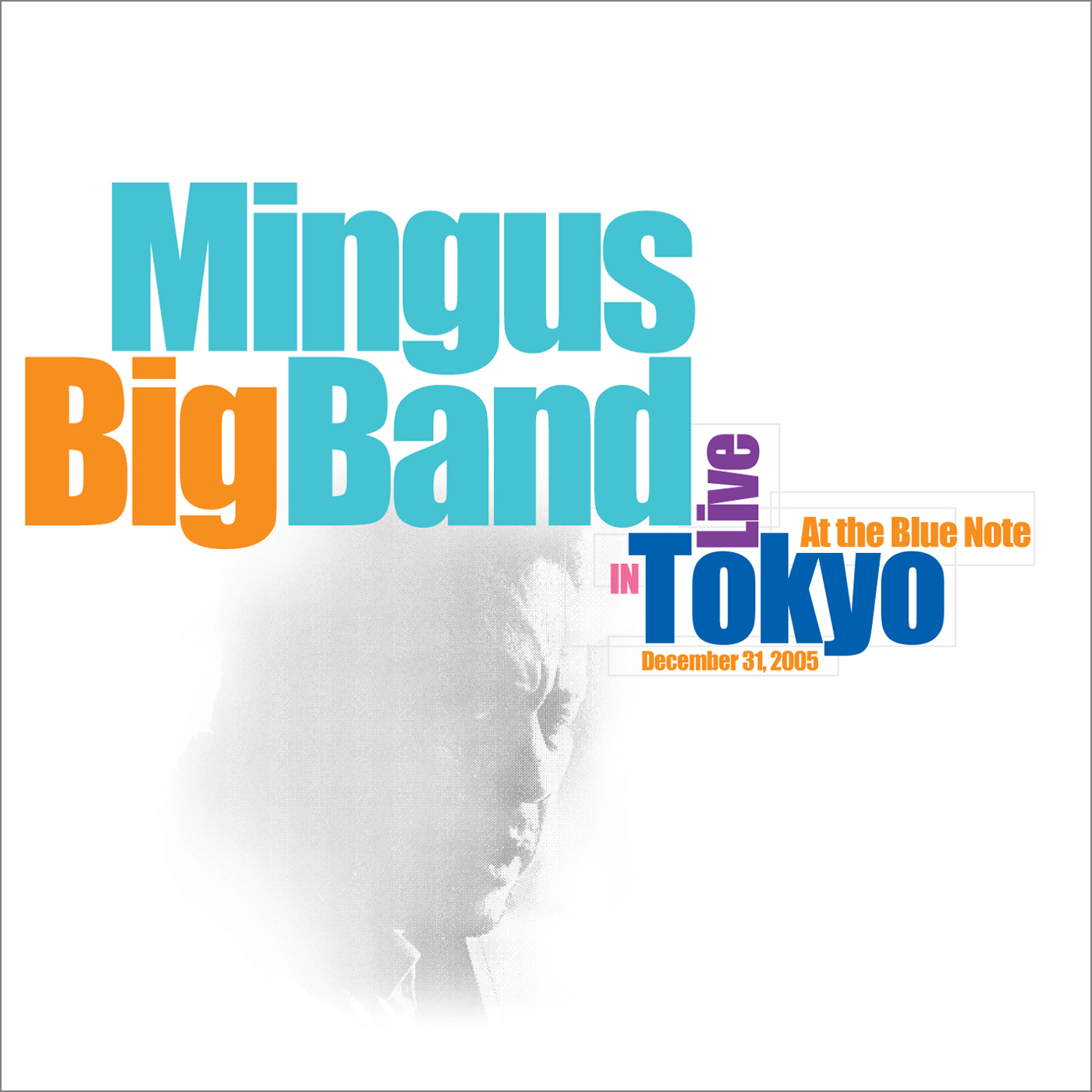 Live in Tokyo at the Blue Note