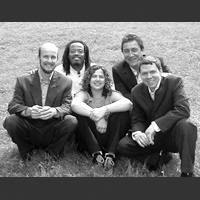 Pedro Ramos (Cavaquinho and band leader) is from SÃ£o Paulo, Brazil, and has a degree in Music Composition from City University of New York. A composer and arranger, he has been deeply involved in the New York Cityâs Brazilian music scene through all kinds of recordings and projects. He is the groupâs leader and founder and has close links with the choro scene in Brazil.

Anat Cohen (Clarinet and saxophone) is originally from Tel Aviv, Israel and has a BA in Professional Music from Berklee School of Music. She is a composer, arranger and one of the top musicians of jazz and Brazilian music. She also well regarded in the Israeli music scene, in both classical and popular music.

ZÃ© MaurÃ­cio (Percussion) is from Rio de Janeiro, Brazil and is a member of Ciro Baptista show âBeat the Donkeyâ performing in the US and Europe. He has been researching and playing drums of African and Middle Eastern origins and is one of the most highly sought after percussionists for Brazilian and African music.

The idea of bringing choro to New York started in SÃ£o Paulo in 1999. Pedro Ramos, who played cavaquinho with a group of fellow students from the Music Department of the University of the State of SÃ£o Paulo, decided to move to the United States to join his future wife and could not imagine his life without choro. There was never a band specialized in this genre in New York, but he was certain he could find virtuoso instrumentalists to put one together. "I wanted a traditional format -- guitar, wind, cavaco and pandeiro --, playing in a contemporary fashion, with a lot of improvisation and original compositions and arrangements."

His first partner was 6-string guitar player Paulo Trevisani, a Brazilian journalist and choro enthusiast. They got a gig playing for tips Saturday afternoons at Cafe Bar, in Astoria. Soon musicians heard there was choro somewhere in town, and started flocking to Queens. One of them was Israeli-born horn player Anat Cohen, freshly arrived from Boston. She was taken to Pedro's home one day by Daniela Spielman, a saxophone player from Rio de Janeiro and a member of local choro group Rabo de Lagartixa. Anat had been introduced to choro while studying at Berklee College of Music and the jam with Daniela and Pedro convinced her to take her experience with Brazilian music to another level. Anat, who has extraordinary abilities on the flute and soprano and tenor saxes, was also glad to find a genre where clarinet fit in. She and Pedro quickly became friends, set up a repertoire, recorded their first demo and by the Summer of 2000 they were already a feature at the New Jersey Performing Arts Center. After a few presentations as Choro Quartet, Pedro opted for the name Choro Ensemble, to keep it open to other musicians.

The right percussionist came around that time. Pedro met ZÃ© MaurÃ­cio while both were recording a CD for a samba singer. The timing could not have been more perfect. ZÃ© MaurÃ­cio was playing pandeiro in a trio and trying to convince the two others to include some choro in the repertoire, without luck. Two weeks after meeting Pedro, he was part of Choro Ensemble.

The band cemented their project when invited in May 2001 to play every Sunday night at Jules Bistro. This French restaurant in the East Village is a traditional jazz musicians' hangout, and accordionists, flutists, harpists and vibraphonists keep coming there to sit-in with Choro Ensemble.

Weeks after the Jules gig started, Paulo Trevisani, who had been juggling his day job and the life of a musician, moved to New Jersey and became a father. He was at Jules when his wife went into labor on the other side of the Hudson River, and it was clear then that he could not dedicate himself to Choro Ensemble as much as required. As a sign of gratitude for Paulo's fundamental role in the beginning of Choro Ensemble, Pedro composed the song Sofia, named after his little girl. The search for a new guitarist ended when Pedro met Gustavo Dantas, a Rio de Janeiro native who had just moved to New York after 10 years living in Europe, mostly Vienna, where many of his gigs were with African musicians. Gustavo had classical training and spent weeks home studying choro charts, while healing from a back injury. But his participation in the group seemed to be short lived: a new love led him out of the country for several months.

In his absence, guitarist Carlos Almeida went by Jules and found himself taken back to the past. As a teenager in the early 1970s, Carlos played with the old choro masters in the Sunday jam sessions in the suburbs of Rio de Janeiro. This experience enabled him to proceeded on a career playing with samba legends, such as Beth Carvalho and Alceu Maia, and pagode sensation SÃ³ Preto Sem Preconceito. Carlos moved to the United States in 1987 and years later founded Saveiro, now the most famous Brazilian band in the United States, with presentations at Lincoln Center and Central Park's Summer Stage on the resume. Finding Choro Ensemble "was a revival, feelings that were dormant came back", Carlos says. He started with the band playing a 6-string guitar, and later decided to go home to Brazil to retrieve a 7-string he had for 25 years.

Choro Ensemble was then a quartet. But Gustavo married the girlfriend he went after and was back to New York in early 2003. His place in the group and in the hearts of his band mates was secure. While in Rio, he bought a 7-string guitar, and headed back to Vienna, where he spread choro among the Austrians for a few months. With Gustavo's return, the group liked the fact that two 7-string guitars allowed a wider range for bass lines, and allowed one to do the bass lines while the other accompanied the rhythm.

The team and the format were then complete. "On thing about our band is that everyone gets along, we have great chemistry", says Pedro, getting a nod from ZÃ© MaurÃ­cio. By now, Anat speaks flawless Portuguese with a heavy Rio accent. And Choro Ensemble has been a guest of Winton Marsalis and The Lincoln Center Jazz Orchestra in the Apollo Theater and acclaimed by Time Out magazine as one of the five best weekly gigs in New York. Paquito D'Rivera said the presentation of the group during his birthday party was "the best present I ever got". 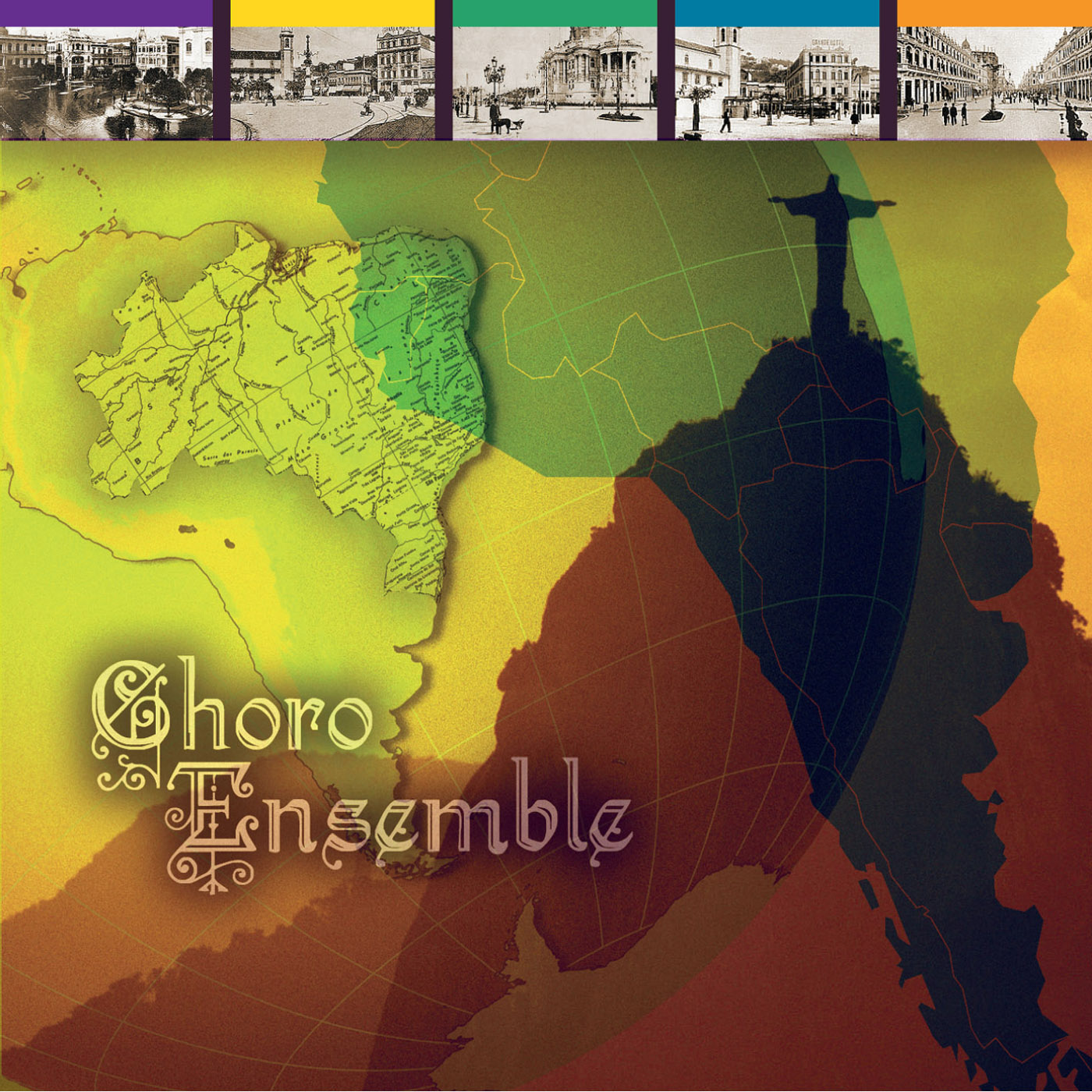