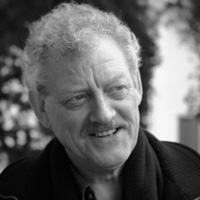 John Taylor was born in Manchester (25th September 1942) and first came to the attention of the jazz audience in 1969 when he partnered saxophonists Alan Skidmore and John Surman. He was later reunited with Surman in the short-lived group Morning Glory and in the 80âs with Miroslav Vitousâs quartet.

In the early 1970s he was accompanist to the singer Cleo Laine and started to compose for his own sextet. John also worked with many visiting artists at Ronnie Scottâs club and later became a member of Ronnieâs quintet.

In 1977 John formed the trio Azimuth, with Norma Winstone and Kenny Wheeler. The group was described by Richard Williams as ââ¦one of the most imaginatively conceived and delicately balanced contemporary chamber-jazz groupsâ. The trio has made several recordings for ECM Records and has performed in Europe, the USA and Canada.

John is currently a member of Kenny Wheelerâs quartet and large ensemble and performs in duo and quartet settings with John Surman â their recording of âAmbleside Daysâ on ahum won critical acclaim. In 1996 John played organ on John Surman's choral work 'Proverbs and Songs' from Salisbury Cathedral, later released on ECM Records. During the 1990s he made several recordings also for ECM with Peter Erskine's trio with Palle Danielsson on bass.

In 2000 John made a new collaboration with Azimuth and the Smith Quartet for the Weimer Festival. Also in that year he recorded 'Verso' with Maria Pia De Vito and Ralph Towner.

John celebrated his 60th birthday year in 2002 with a Contemporary Music Network Tour in which he presented his new trio with the drummer Joey Baron and Marc Johnson on bass. The tour also featured the Creative Jazz Orchestra playing John's new composition 'The Green Man Suite'. In July 2002 John received the BBC Jazz Award for 'Best New Work' for this suite.

His new trio recording 'Rosslyn', with Marc Johnson and Joey Baron was released early in 2003 and September 2003 saw the release of his new solo CD, 'Insight'.

John has been professor of jazz piano at the Cologne College of Music since 1993. 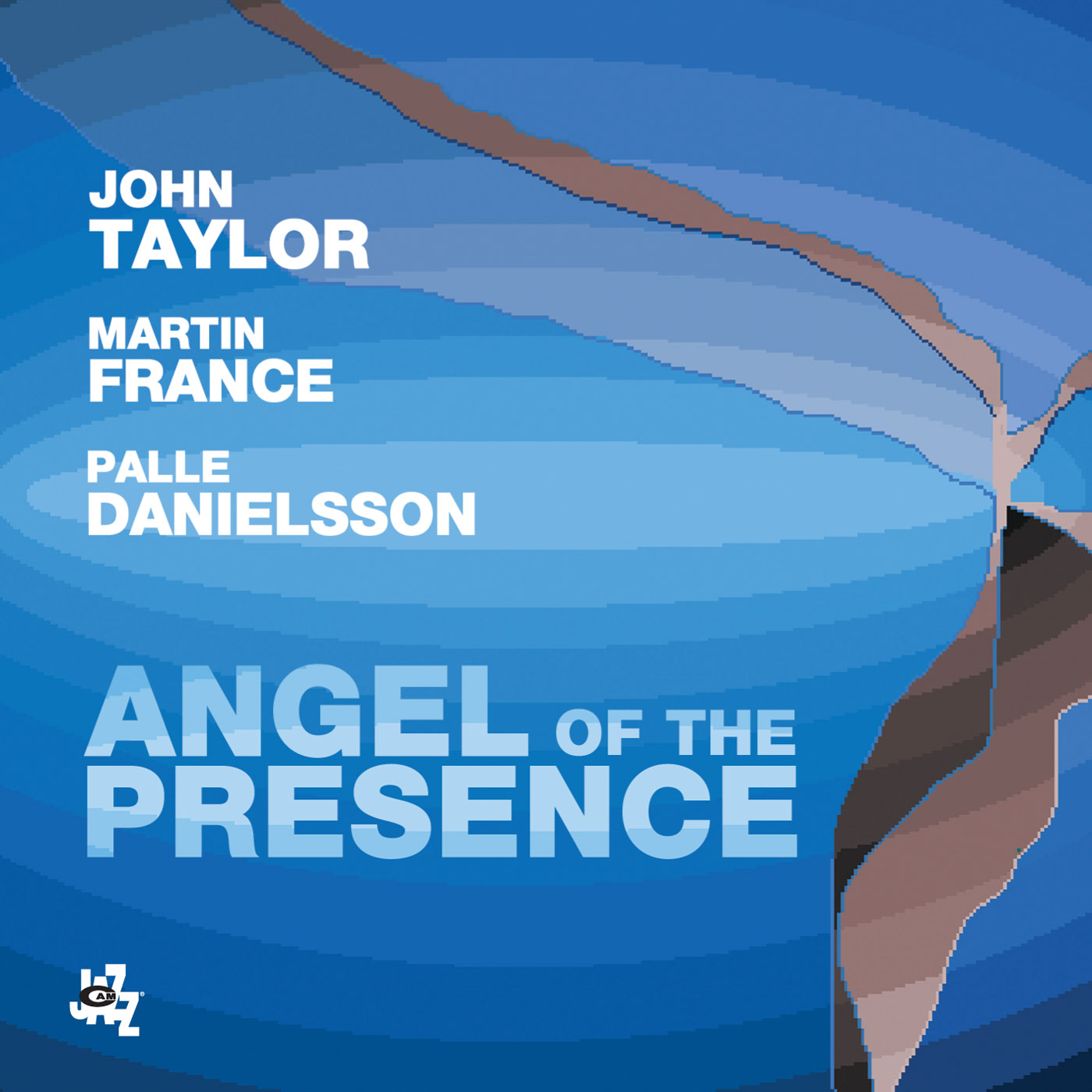 Angel Of The Presence 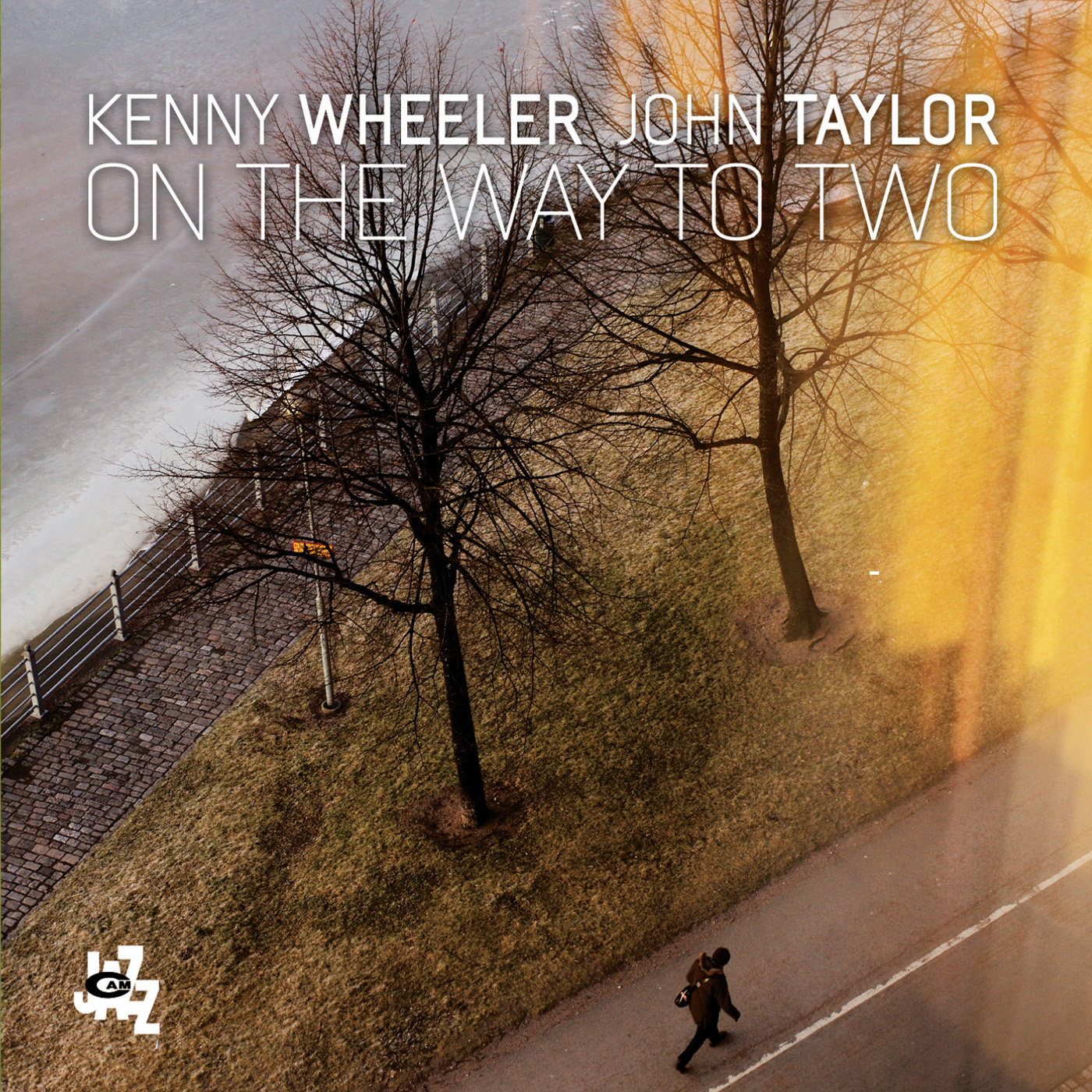 On the Way to Two