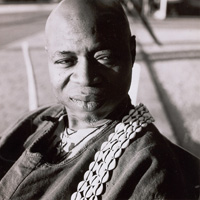 Cheick-Tidiane Seck, keyboardist, composer, and performer of popular and traditional Malian music, is one of the most prolific, experienced, and perhaps even under-appreciated popular and traditional musicians from the Manding-speaking region of West Africa. He possesses a rich and undeniably interesting history, filled with a diverse range of musical encounters with such artists as Salif Keita, Mory Kante, Fela Kuti, Youssou N'Dour, Hank Jones, Carlos Santana, Joe Zawinul, and a host of others. As keyboardist, composer, bandleader, singer, arranger, modern and traditional musician, Seck presents a telling portrayal of the varied and complex nature of the musician in West Africa, one that often features the mixing of cultures and regions, contemporary and "traditional," and global and local.

Seck's childhood was spent learning the local traditions of his Manding cultural heritage, but like many West African musicians, he looked toward Western popular music for a new, complementary source of inspiration. During the early 1970s, Seck played with the hugely successful Rail Band du Buffet Hotel de la Gare in Bamako, Mali, with Mory Kante and Salif Keita.

During the late 1970s and throughout the 1980s, Seck continued to play with Keita, both in the famed Les Ambassadeurs, but also on various solo projects of Keita's, such as the hugely successful and influential album "Soro. The 1980s and 1990s have witnessed continued success and activity for Seck, both in his extensive worldwide recording and touring, as well as his collaboration with jazz pianist Hank Jones on the respected album "Sarala" in 1995.

From January to March 2000, Seck has been invited by the University of California - Los Angeles to teach "African music meets Jazz". 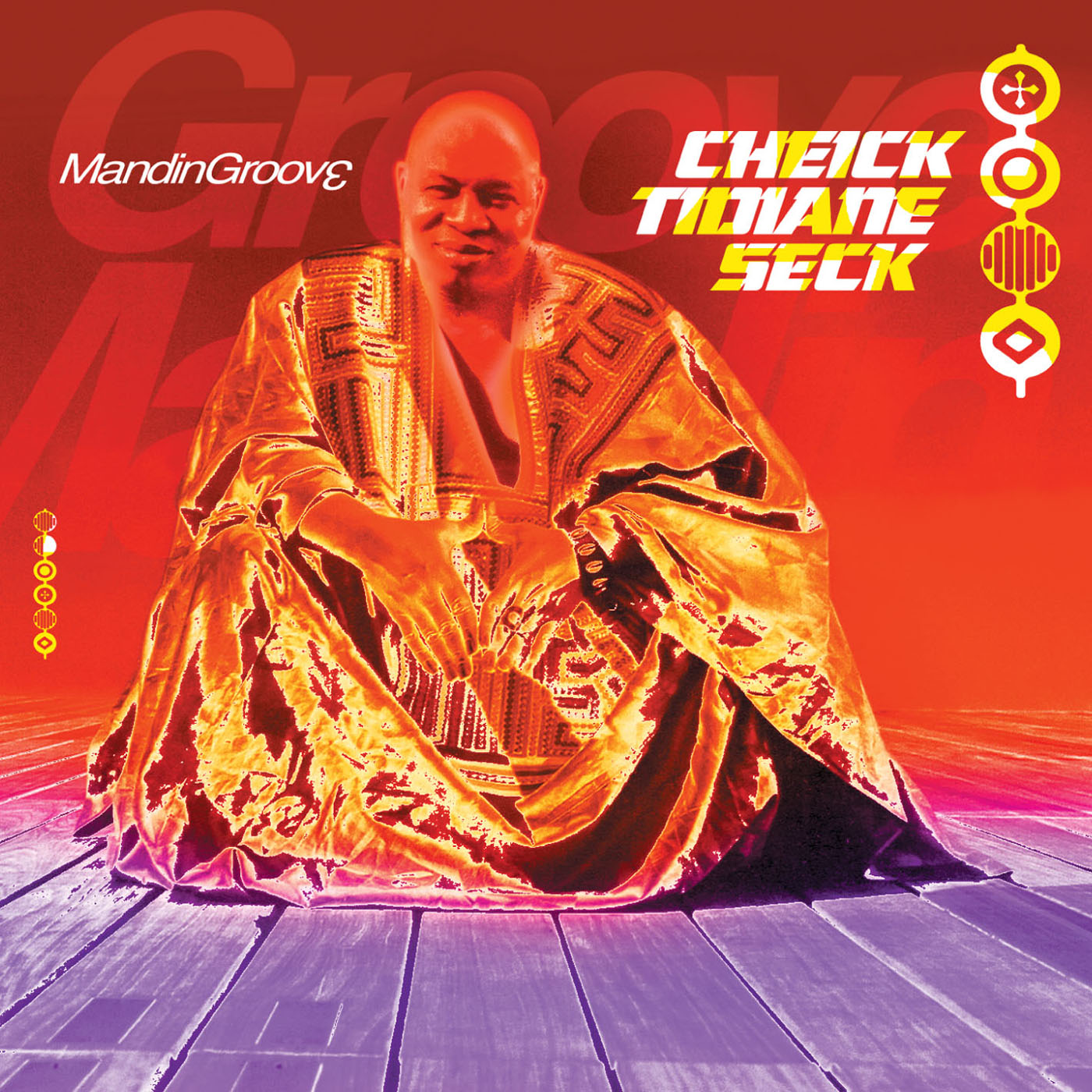