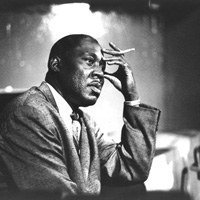 Memphis Slim was born John Chatman on September 3, 1915. He grew up in Memphis and spent most of his time on Beale Street. Slim was a pianist and was highly influenced by Roosevelt Sykes and Speckled Red. Slim would occasionally work the blues clubs on Beale Street where he received valuable tips from local pianists. Slim began to roam the South landing in Helena, Arkansas before moving to Chicago in 1939. It was that same year that Slim made his debut for Okeh Records using his father's name Peter Chatman. In 1940, he began to use his nickname Memphis Slim for his Bluebird label. The same year he teamed up with Big Bill Broonzy and continued to work with him until 1944.

Slim formed his own band called the House-Rockers, which was a seven-piece band including a sax section. In 1946, Slim called the band Memphis Slim and His Solid Band. Slim recorded often through the 40's and 50's for various labels including Vee-Jay, Miracle, Chess, Bluesville, and Folkways. Slim performed with Sonny Boy Williamson (Rice Miller) and Willie Dixon. He toured Europe in 1960 with Willie Dixon. Slim decided to leave Chicago and move to Paris, which he did in 1962. He was able to record and perform regularly here, while the U. S. was going through a dry spell for most blues artists.

Slim recorded and performed steadily through the 60's, 70's, and 80's. Before his death in 1988, the U.S. Senate honored Memphis Slim with the title of Ambassador-at-Large of Good Will, while the French government bestowed him with the title of Commander of Arts and Letters. Memphis Slim was inducted into the Blues Foundation's Hall of Fame in 1989. His most popular blues song "I Have the Blue" was also a hit for Big Joe Williams and the Count Basie Band. 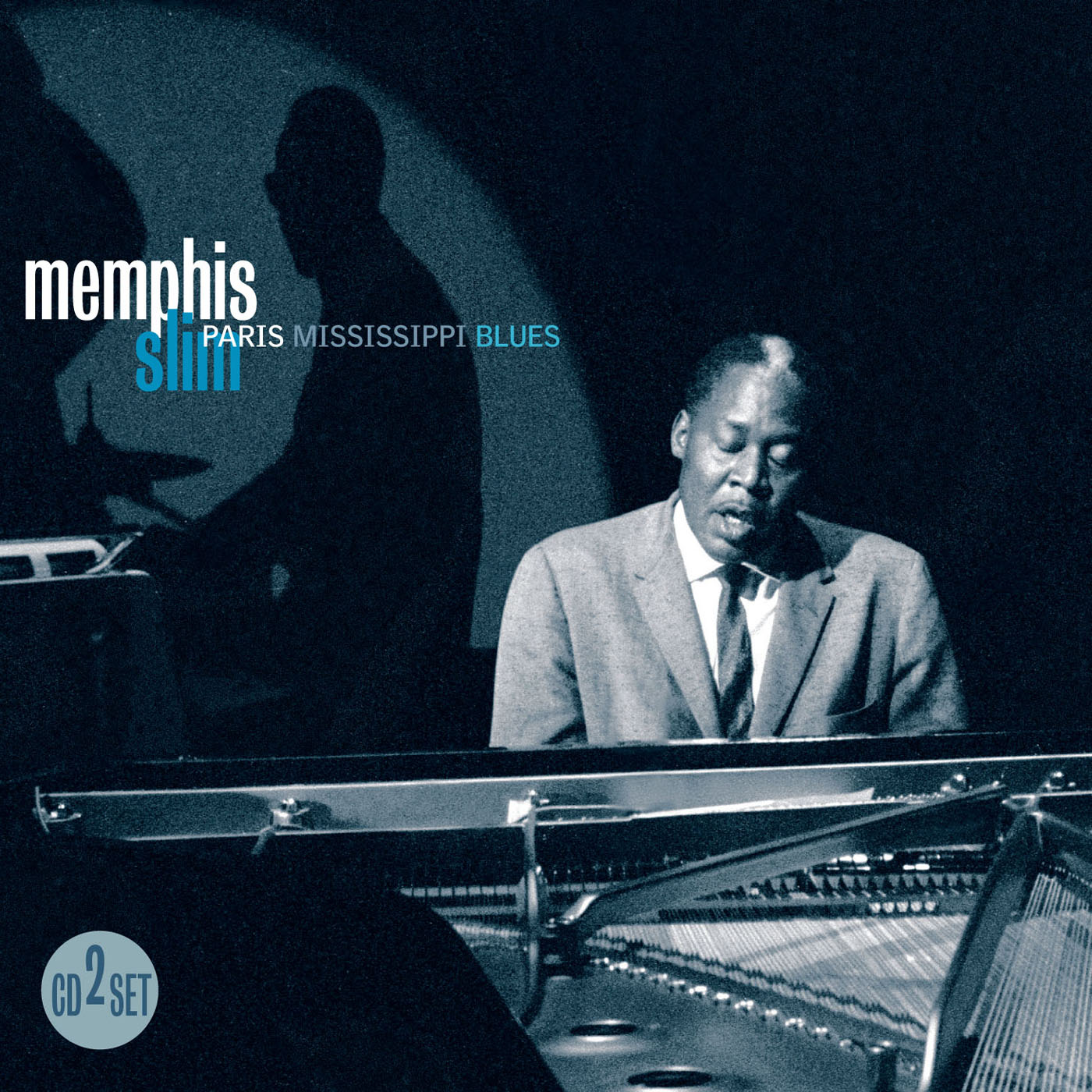 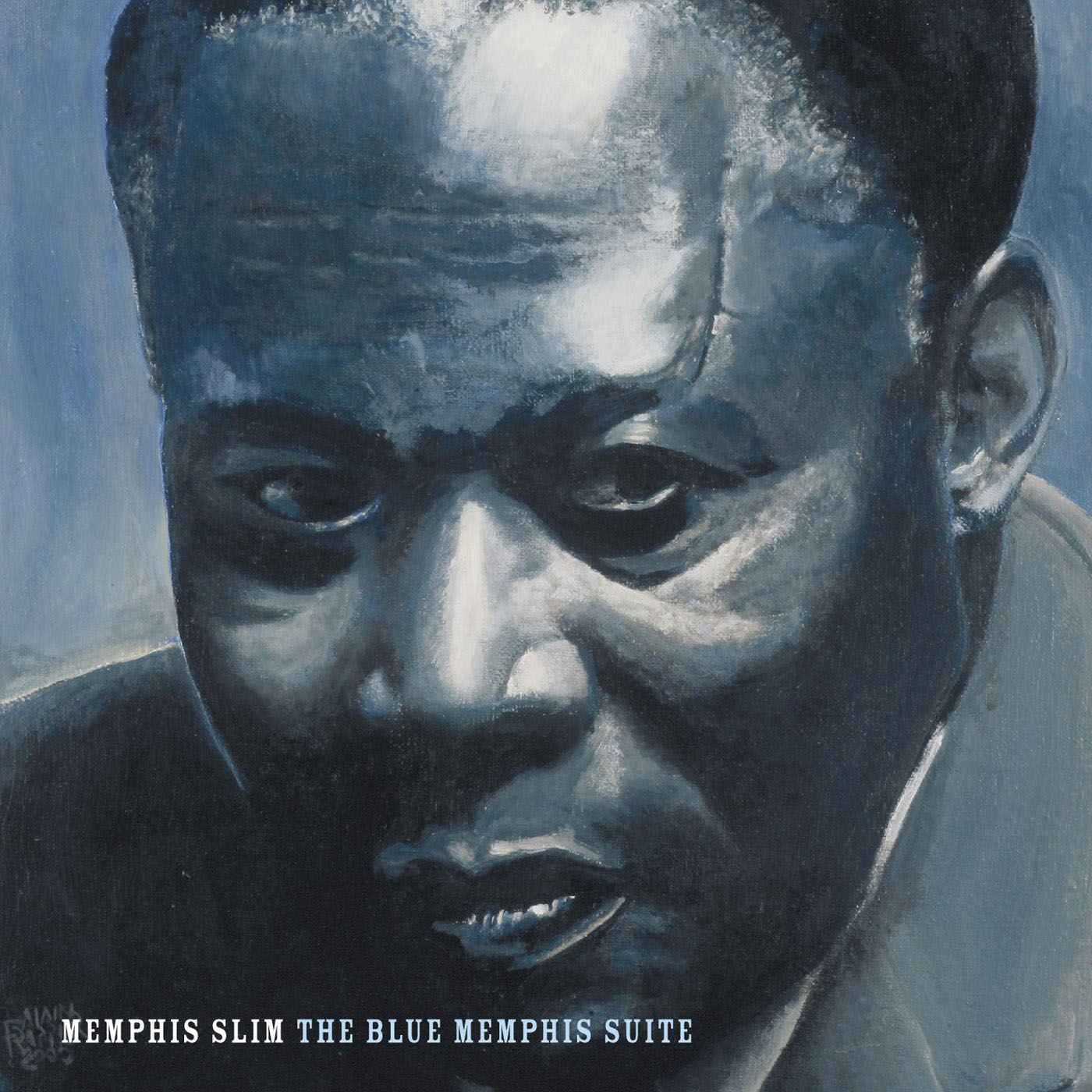 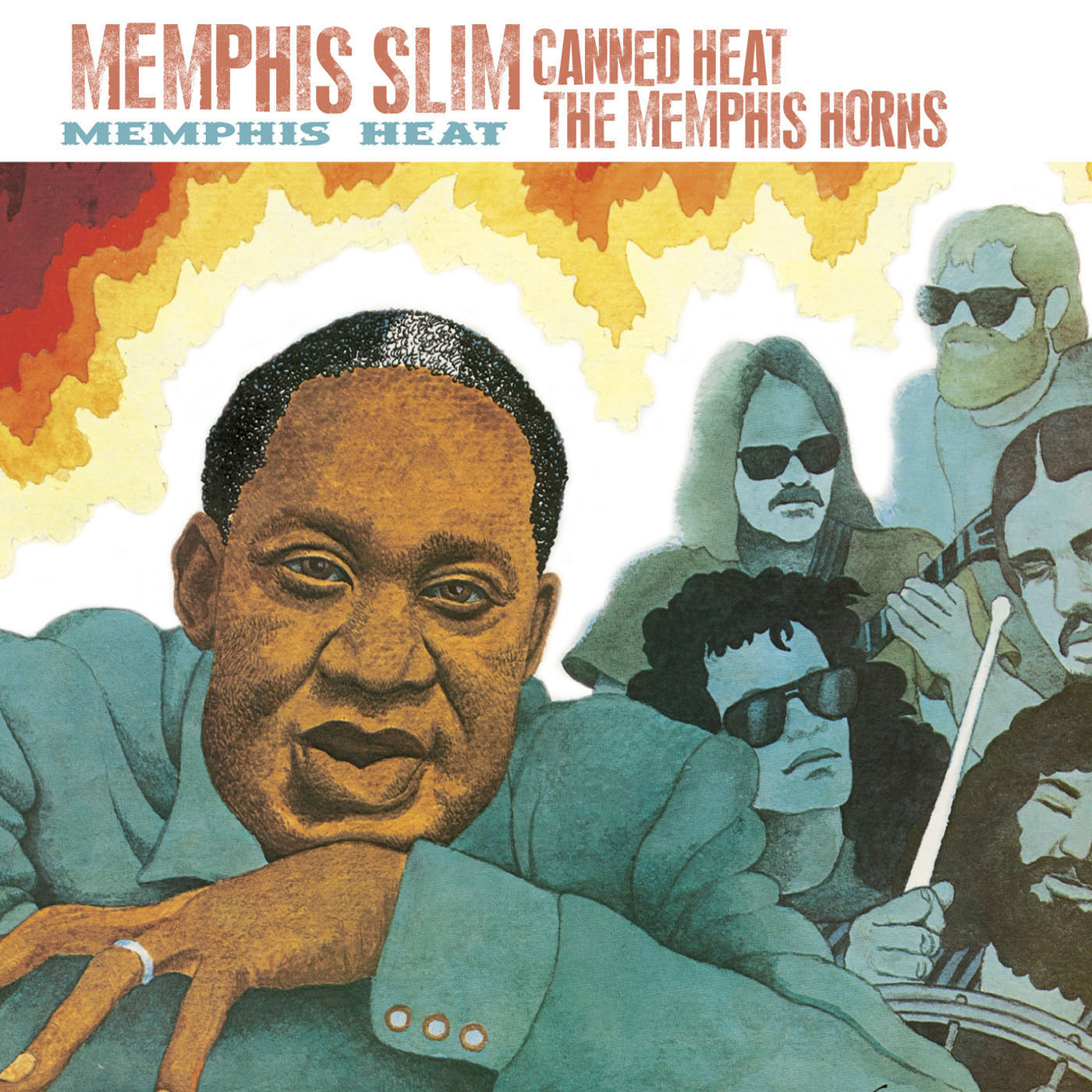 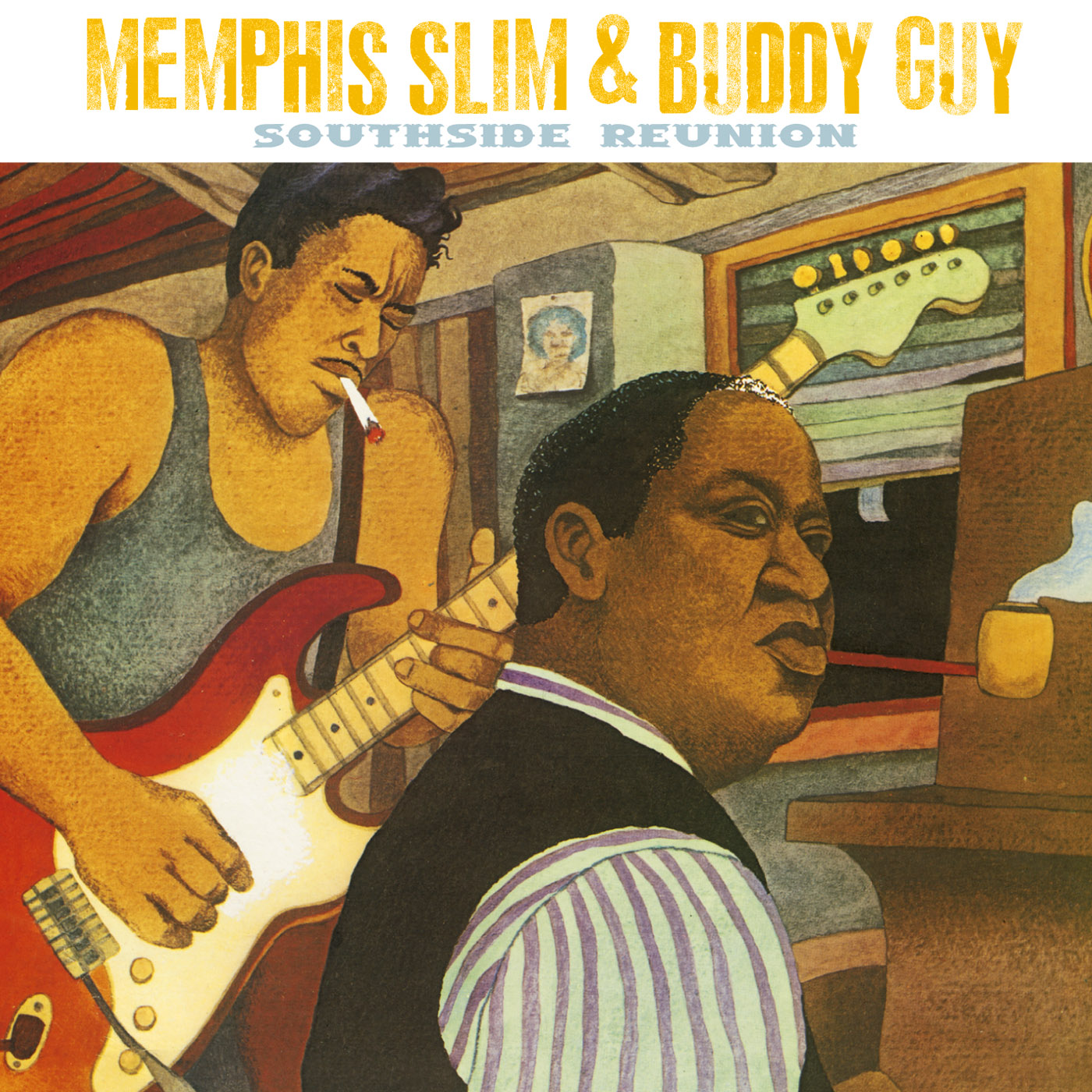 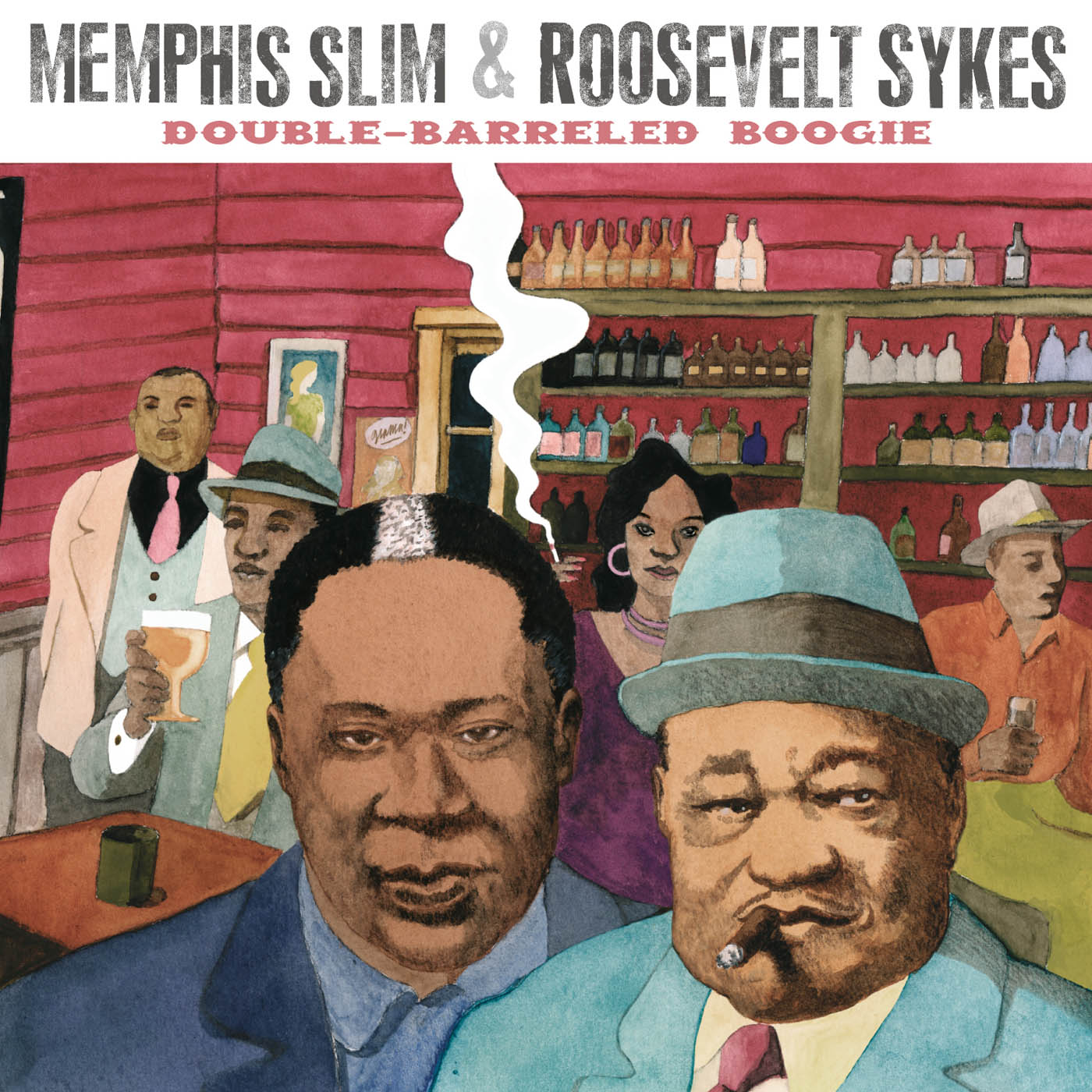 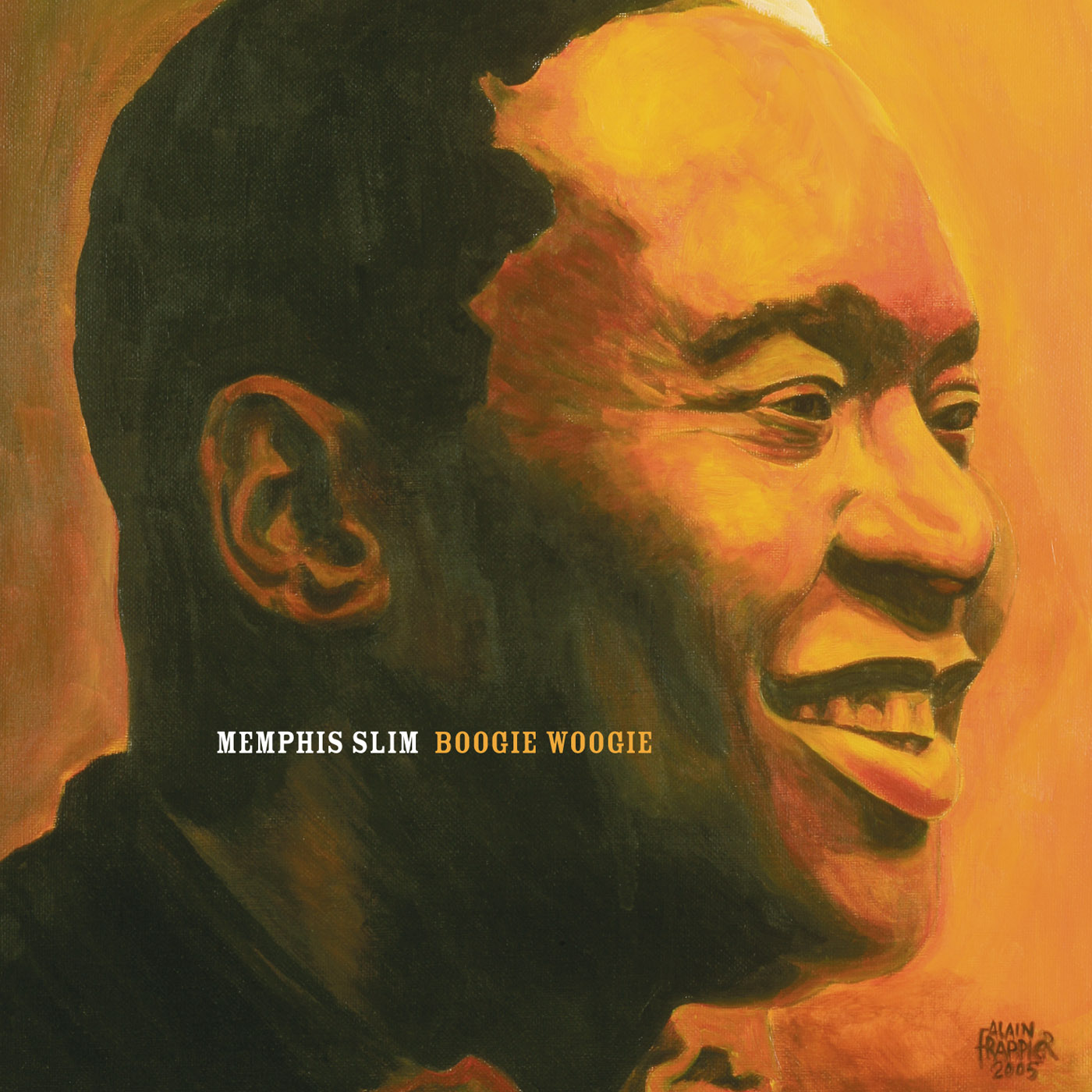