Marta started singing at age eight in her native Prague, Czech Republic with the MlÃ¡dÃ­ choir. Upon moving to the US in 1987, she continued her vocal and music studies with The Seattle Girls' Choir. At an early age, she sang in many different languages including Latin, German, Spanish, French, Russian, Finnish and Czech, as well as a wide range of works by Brahms, Hayden, Poulanc and Pergolesi to name a few.

She toured Germany and Finland participating in choral festivals in 1985, 1986 and 1990. Her first two recordings were a collection of songs inspired by children's poetry from the TerezÃ­n concentration camp, and A Ceremony of Carols by Benjamin Brittain, both with The Seattle Girls' Choir.

But Marta's first encounter with Latin American music goes back to when she was six years old, she remembers her favorite album being Inti-Illimani's songs from the Andes. Her parents, both actors, had gotten the record from a Chilean friend that had come to live in Czechoslovakia in the 1970's.

Continuing in her musical calling, she first majored in music and dance at Bard College from 1992 to 1993. Afterwards, she moved to Moron de la Frontera, Spain, to study privately and further develop as a musician. She took up playing the guitar, hand percussion and now most recently, her favorite accompanying instrument, the four-string cuatro.

Her love and dedication to Latin American music as well as the folklore of Czechoslovakia, makes her a unique artist who sings in and is fluent in both Czech and Spanish.

After spending two years in Spain and the Czech Republic, she settled in New York City in 1996 and since then has been actively composing, arranging and performing her original songs as well as collaborating with other groups including Lucia Pulido and Fiesta De Tambores, Los Acustilocos, Flamenco Latino among others.

Marta has performed in many venues in New York City including Joe's Pub, The United Nations, Sweet Rhythm, The Duke Theater on 42nd Street and across the United States in cities such as Boston, Cleveland, Miami, San Francisco and Portland. She's also participated in festivals such as The World Music Festival in Chicago, and been featured on television and radio programs in the US, the Czech Republic and Mexico, including BBC's "The World" and NPR's "Around Noon". 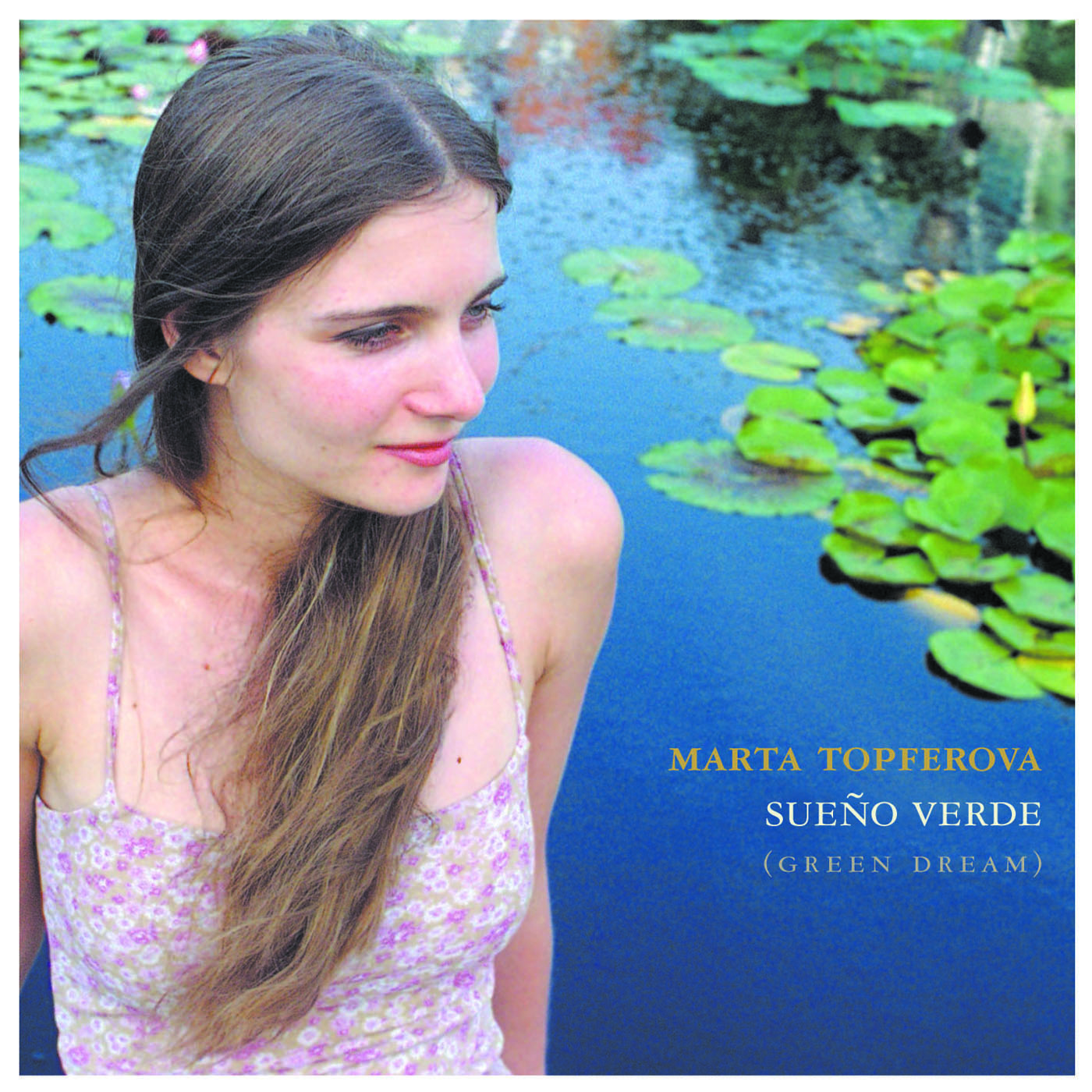