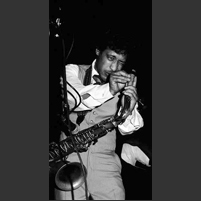 An excellent hard bop tenor saxophonist most influenced by Dexter Gordon, David Schnitter's rise in the jazz world in the 1970s preceded the "young lions"; unfortunately, he has maintained a much lower profile since the early '80s.

After starting on clarinet, Schnitter permanently switched to tenor when he was 15. He played locally, moved to New York, gigged with Ted Dunbar, and then was a member of Art Blakey's Jazz Messengers from 1974-1979. He worked with Freddie Hubbard from 1979-1981, and had associations with Frank Foster, Charles Earland, and Groove Holmes.

David Schnitter sounded fine on numerous records with Blakey and as a leader for Muse during 1976-1981, but not enough has been heard from him since.
Scott Yanow - All music 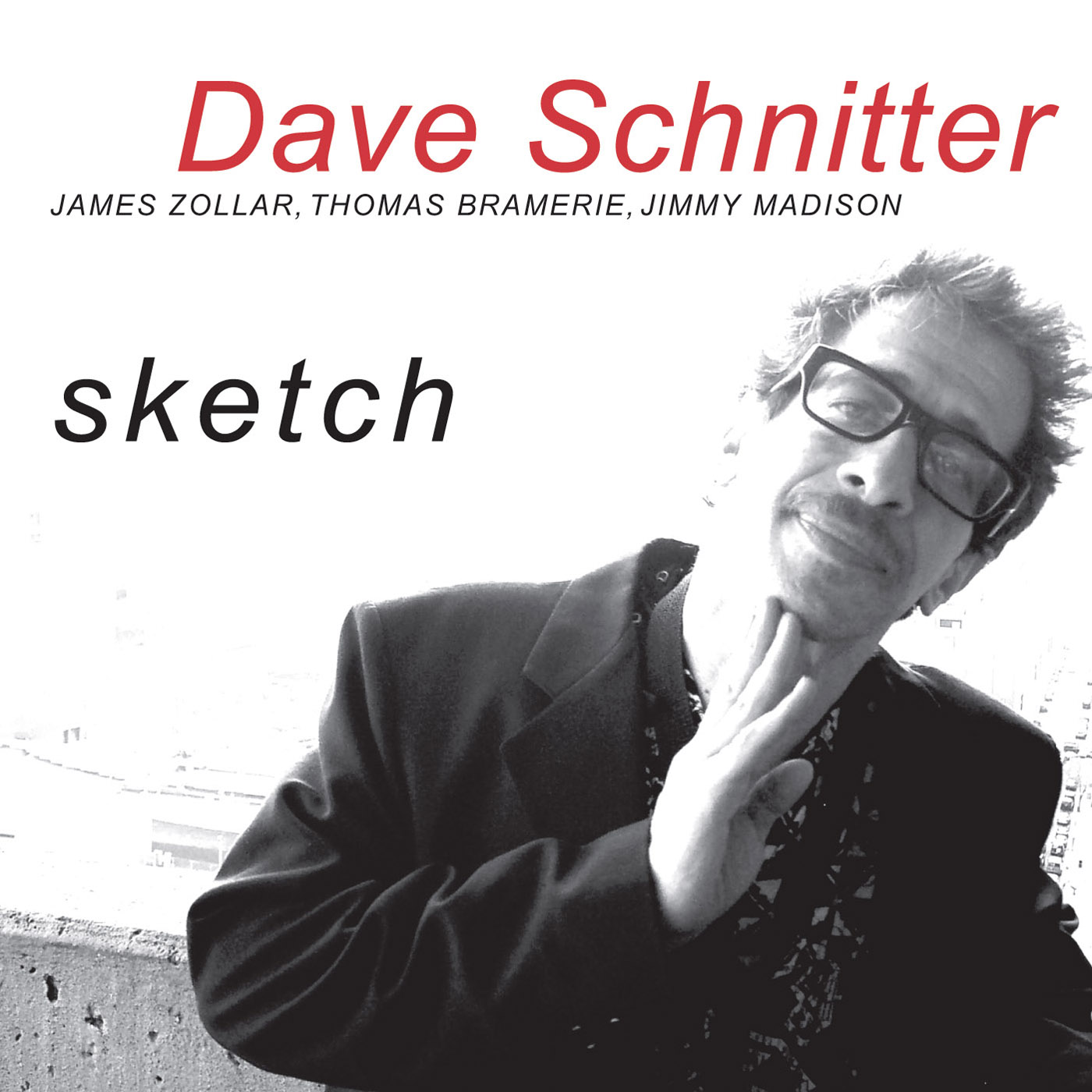