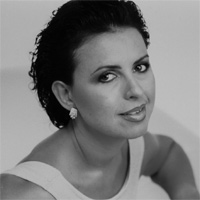 Maria Jose Santiago was born in Jerez , in the heart of Andalucia.
She has been considered one of Spain's leading flamenco vocalists since she won the " Gente Joven" competition on Spain's TVE in 1981.
Today, she is one of Spain's most sought after performers, with over 90 concerts a year throughout Europe and the Americas.

In 1998, four concerts planned for Miami were abruptly cancelled when local organizers learned she had recorded "Flamenco Son" in Cuba.

Santiago exclaimed at the time : "this is ridiculous ! You cannot blockade an entire culture".

It his her defiance , energy and willingness to experiment and push boundaries that have elevated Santiago to the top of the flamenco scene. 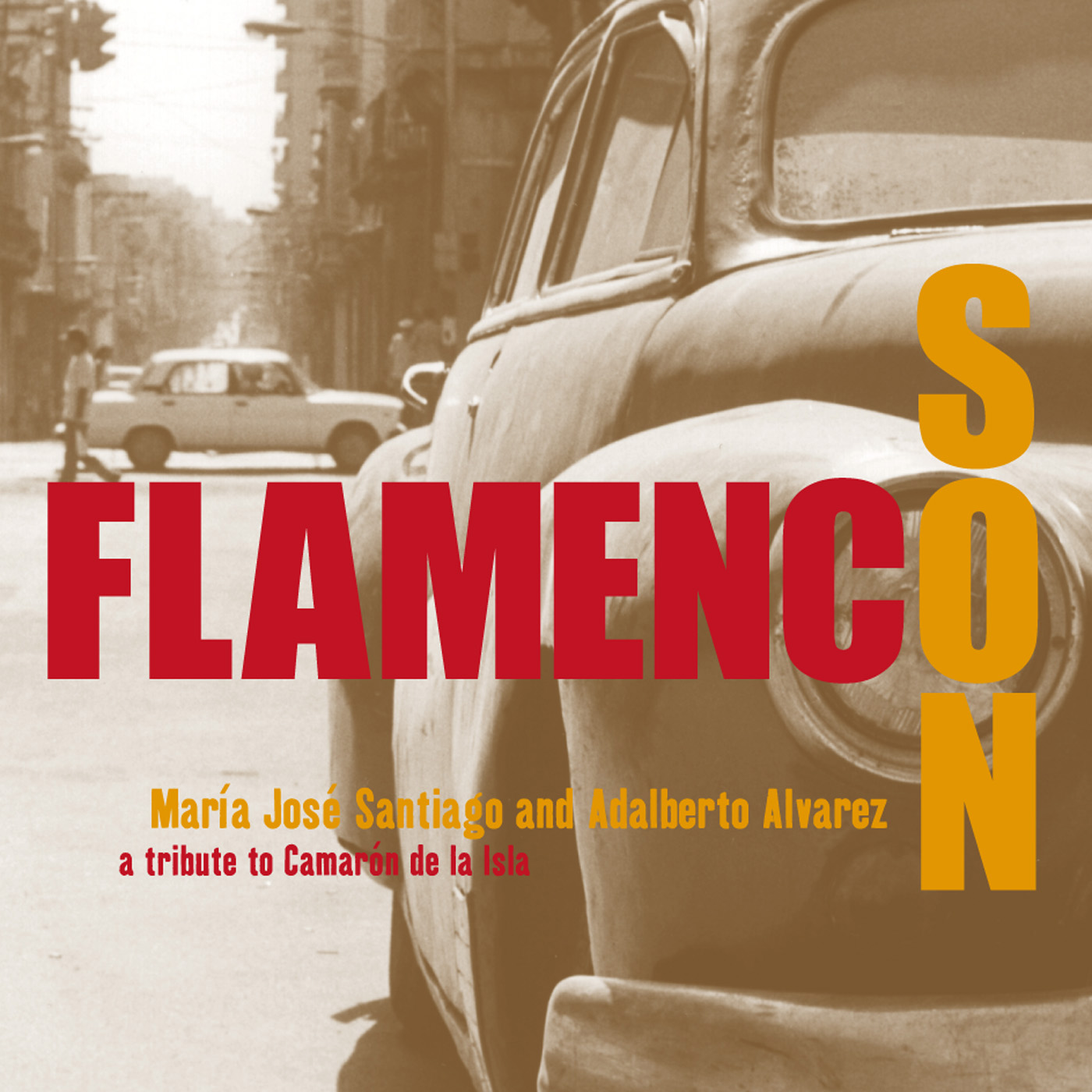