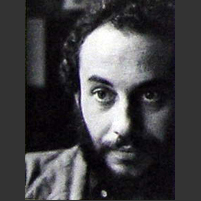 French jazz pianist and composer, Jean Pierre-Mas is perhaps best known for his movie scores and the now famous recording for Owl Records, Rue de Lormel. Born on October 22, 1948 in Ria, France, Jean Pierre took his first piano lessons, at the age of five, in Prades.


âIt was in this city, at the age of nine, that I met [cellist and composer] Pablo Casals as he took a walk, followed by his English nurse, who shielded him from the sun with a black umbrella... He gave me some lessons, but mostly he spoke about his childhood in music. A mere child, I did not understand the importance of these conversations at the time. Only much later did I understand my luck, and was able to realize the impact of these meetings for my life as a musician.â


At the tender age of ten, Jean-Pierre started playing in dance bands every weekend and during school vacations.


âThe ballrooms were my school for life, my school for all types of music... I have marvelous memories of this period, which lasted ten years. As the youngest member of the band, I was the mascot of the other musicians... dances can also be a difficult test, sometimes even sordid... you have to always be aware that a brawl can break out at any moment... my first musical 'tricks', really, were learned this way; but I didn't have the least contact with the world of jazz.â


In 1968, at age twenty, Jean-Pierre decided to move to Paris, his only luggage, a repertoire of some jazz standards: âBlue Moonâ, âSatin Dollâ, âOn the Sunny Side of the Streetâ... In the capital, he met other musicians and started to play bebop.


In 1974, Jean-Pierre made an important new acquaintance, the Brazilian bassist Cesarius Alvim, living in Paris, but born in Rio.


âThe first day we played together, we both were aware that our adventure would not be fleeting.â


A first recording took place in the cellar of a small house located in the fifteenth arrondisement... A microphone hanging from a string above the piano...The young producer, Jean Jacques Pussiau, who had just started his label Owl Records, struck gold with Rue de Lourmel; instant enthusiasm was spread over the airwaves by radio station FIP. Helped by word of mouth, the record was an immediate success that spread beyond jazz circles. This was followed by other recordings: Jamais 2 sans 3 (1977) with Daniel Humair on drums and Rio/Ria (1978), recordings made in the same vein of lyrical passion and sensual music.


After intense development of the duo format, the Catalan from Ria and the Brazilian from Rio chose, in 1981, to expand their expand their group with a horn section: trumpeter Claudio Rodotti, and two saxophonists Jean-Louis Chautemps, and a then 14 year old Idriss Boudrioua; this was only the beginning for these musical accomplices. For this album, entitled Mas/Alvim, and released by Polydor, Jean-Pierre was already using overdubbing techniques, allowing Cesarius to play bass, drums, guitar and piano on the same tracks.


At the beginning of the Eighties, the pianist decided to move to the country and distance himself from the jazz world.


âHaving started playing at such a young age, I was tired of the scene... I really needed to get away because, as I discovered, during these years, what I really liked was composing songs, but without lyrics. I am very fond of songs that tell a story with melody and harmony intertwined with lyricism. I am as attracted to the space between notes as to the notes themselves. I love to quote this phrase from an author whose name I cannot recall 'Music, that universe where words have no say and one can measure the silence.'â


Jean-Pierre Mas has also been writing movie scores since 1973. âMy favorite composer is Bernard Hermann, well known as Alfred Hitchcock's composer. I love the constraints and the challenges, I love to put myself in a director's hands. It's very amusing when a director tells me, 'I don't want any music there'. He doesn't have to tell me twice... The challenge, then, is to softly suggest some music where he has told me he doesn't want any... and then having him tell me, 'This is exactly what I wanted.'â


In addition to his collaborations with many directors, Jean-Pierre recorded Trapeze in 1984 for JMS with Henri Texier, Andre Ceccarelli, and the young saxopohonist, Eric Barret. In 1992, Jean-Pierre returned with a new album entitled Jean-Pierre Mas with Didier Lockwood, Andre Ceccarelli, Jean-Marie Ecay and Juan Jose Mosalini. In 1998, he recorded Waiting for the Moon with Jacques Mahieux on drums and Sylvin Marc on bass, for Pierre Barouh's Saravah label. 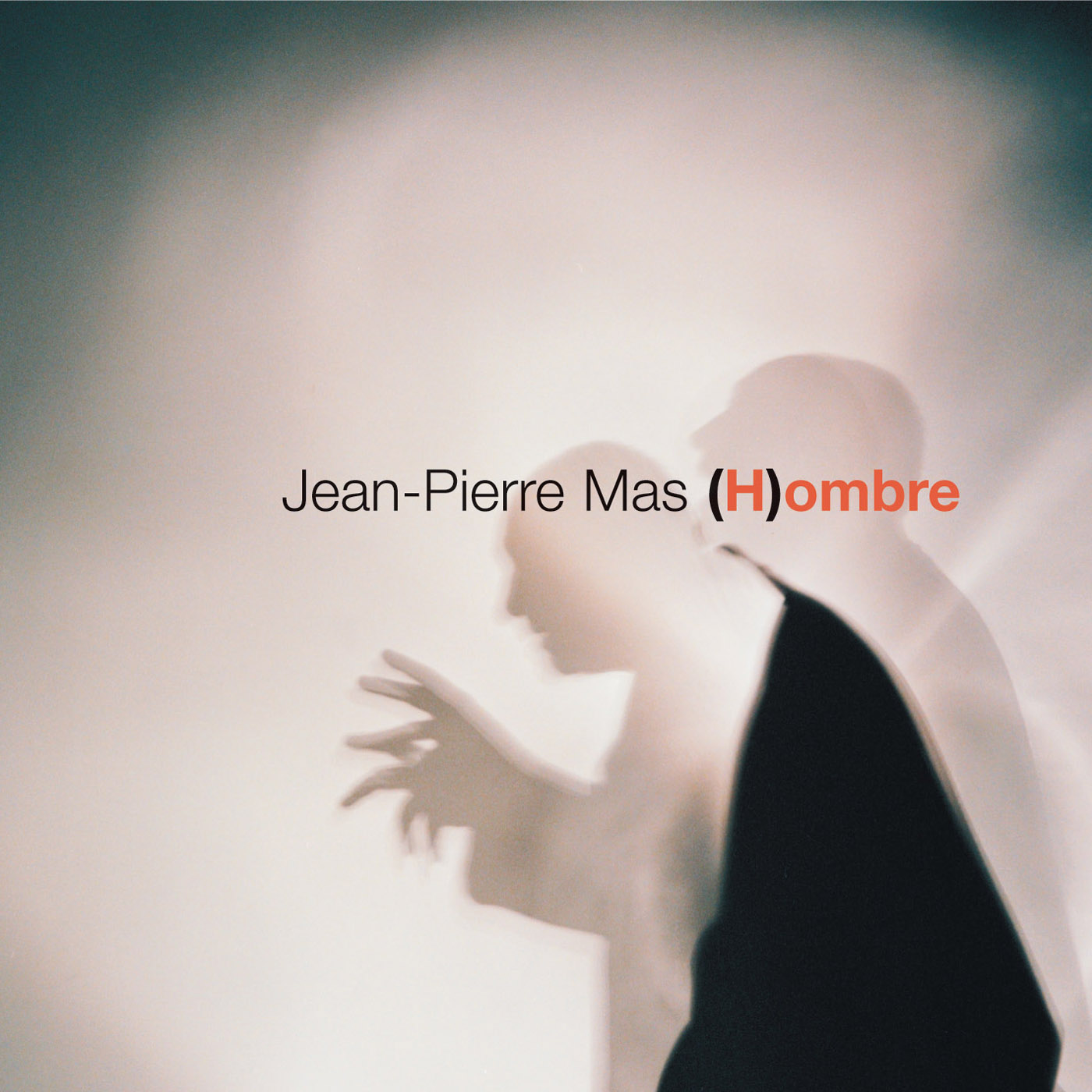