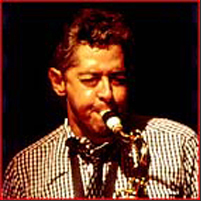 Bernard Jean Wilen, AKA Barney was born March 4, 1937. Wilen was a self taught player and became one of Europe's best and more modern saxophonists. He was born in Nice to a French mother and an American father. He studied the alto and, at 16, moved to Paris where he played with Henry Renaud, Bobby Jaspar and Jimmy Gourley. He worked with many major American jazz artists in the '50s. He was very fortunate to tour and record with Miles Davis in 1957. This led to him performing on the soundtrack to the Louis Malle film "Lift to the Scaffold" in 1957. The recording won the Prix Louis Delluc the next year.

Then, two years later, he became a "Jazz Messenger" working on another soundtrack, the Roger Vadim film, Les Liaisons Dangereuses, with Art Blakey. He appeared at the 1959 Newport Jazz Festival, one of the first non-americans to do so. During the '60s,Wilen explored with free jazz and Indian music. He appeared at the 1967 Berlin Festival and engineered Archie Shepp's 1969 live performance at the Algiers Festival. In the late 70's and 80's he returned to playing the ballads of his influences Sonny Rollins and Harold Land leading to him being awarded the Grand Prix Charles Cros in 1987. In the 90's he continued to be active, playing at many european summer jazz festivals and recording. He died of cancer May 25, 1996 in Paris, France. 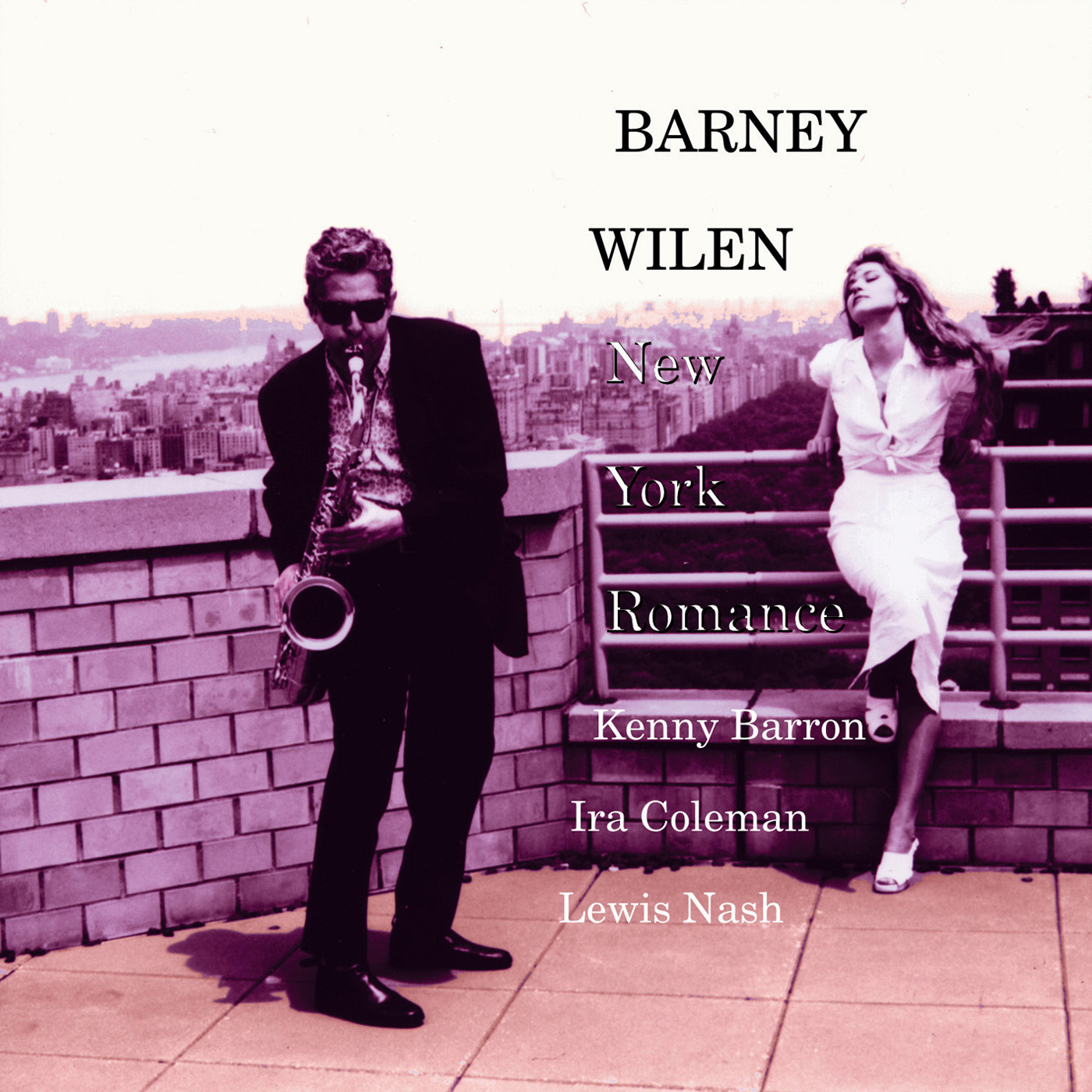