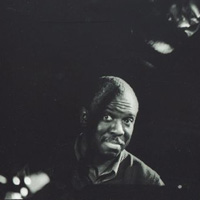 In his brief 53 years, from the promise of a sports career to fulfillment as a major jazz musician, James Williams did it all. He became a noted performer, composer, arranger, sought-after side man, accompanist, recording artist, producer, teacher, and selfless promoter of young and established musical talent. He did all of these things with soul and grace and style.

Born March 8, 1951 in Memphis Tennessee as the son of Louise and Tommy Williams, he grew up listening to such artists as Ray Charles, Booker T., Donny Hathaway, Marvin Gaye, Stevie Wonder, King Curtis, and Ramsey Lewis. He began his formal piano studies at age 13 and was subsequently an organist at Eastern Star Baptist Church in Memphis â a position he held for six years. He earned a B.S. in Music Education at Memphis State University, where he formed solid friendships with fellow pianists Mulgrew Miller and Donald Brown. A devotee of the late Memphis piano giant Phineas Newborn, Jr., James took time to delve into his hometown's rich jazz heritage. He formed strong and lasting associations with established Memphis jazzmen such as pianist Harold Mabern, Jr., bassist Jamil Nasser, and saxophonists George Coleman and Frank Strozier, among others.

At age 22, James moved to Boston to accept a teaching position at the Berklee College of Music. A year later, he joined drummer Alan Dawsonâs group, which provided support in the Boston area for touring artists including Art Farmer, Milt Jackson, Sonny Stitt, Pat Martino, Jean Carn, Red Norvo, and Arnett Cobb. 1977 was an establishing year for James: he recorded his first album as a leader, played his first concert featuring his original compositions, and met Art Blakey. That encounter led to a four-year, ten-album tenure with the Jazz Messengers that included Bobby Watson, Billy Pierce, Wynton Marsalis, and Charles Fambrough.

In 1981, James began performing independently with such musicians as Thad Jones, Joe Henderson, Clark Terry, Chet Baker, and Benny Carter. Relocating to New York, he settled in Brooklyn, where he remained until his death. He played, toured, and recorded with such prominent artists as Dizzy Gillespie, Ray Brown, George Duvivier, Art Farmer, Kenny Burrell, Elvin Jones, Freddie Hubbard, and Tony Williams. He was especially proud of his own groups, including Progress Report, the Contemporary Piano Ensemble - a group comprising four pianos with bass and drums - and the Intensive Care Unit (ICU) - a jazz-gospel ensemble featuring two vocalists, saxophone, and rhythm section.

In addition to his own recordings, several of his compositions appear on albums by Art Farmer, Kenny Barron, Victor Lewis, Gary Burton, Roy Hargrove, and others. Second Floor Music published a folio of solo piano arrangements for 13 of his original compositions. In the summer of 1999, James was appointed Director of Jazz Studies at William Paterson University in Wayne, New Jersey, having previously taught at the Hartt School of Music, Eastern Illinois University, Cornish College, The New England Conservatory, Dartmouth College, and Harvard University. He also served since 1990 as a regular contributor to the International Association of Jazz Educators (IAJE). We mourn the loss of his prodigious talent and his warm and generous personality. But we are grateful for the legacy of jazz music and teaching that James Williams leaves behind. 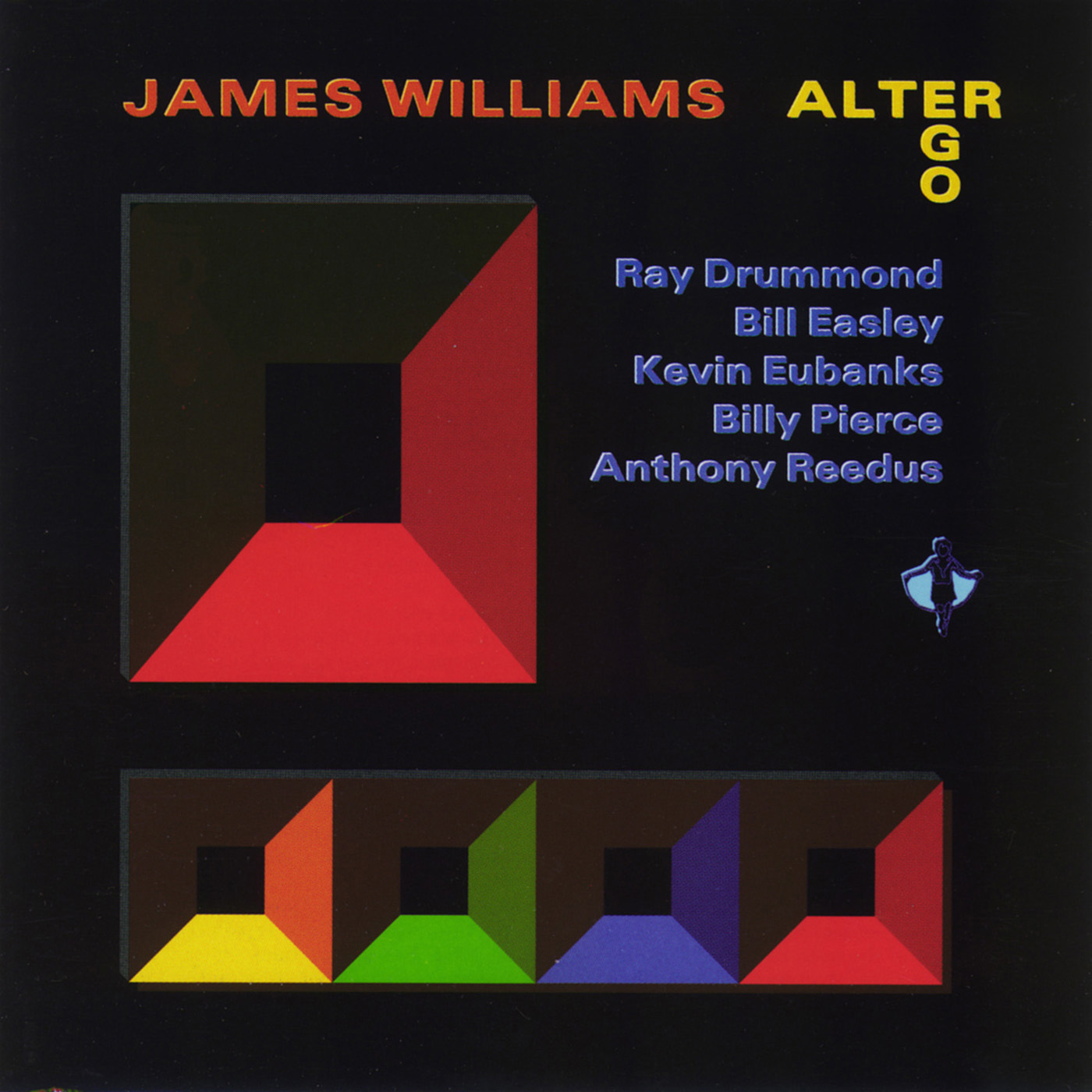 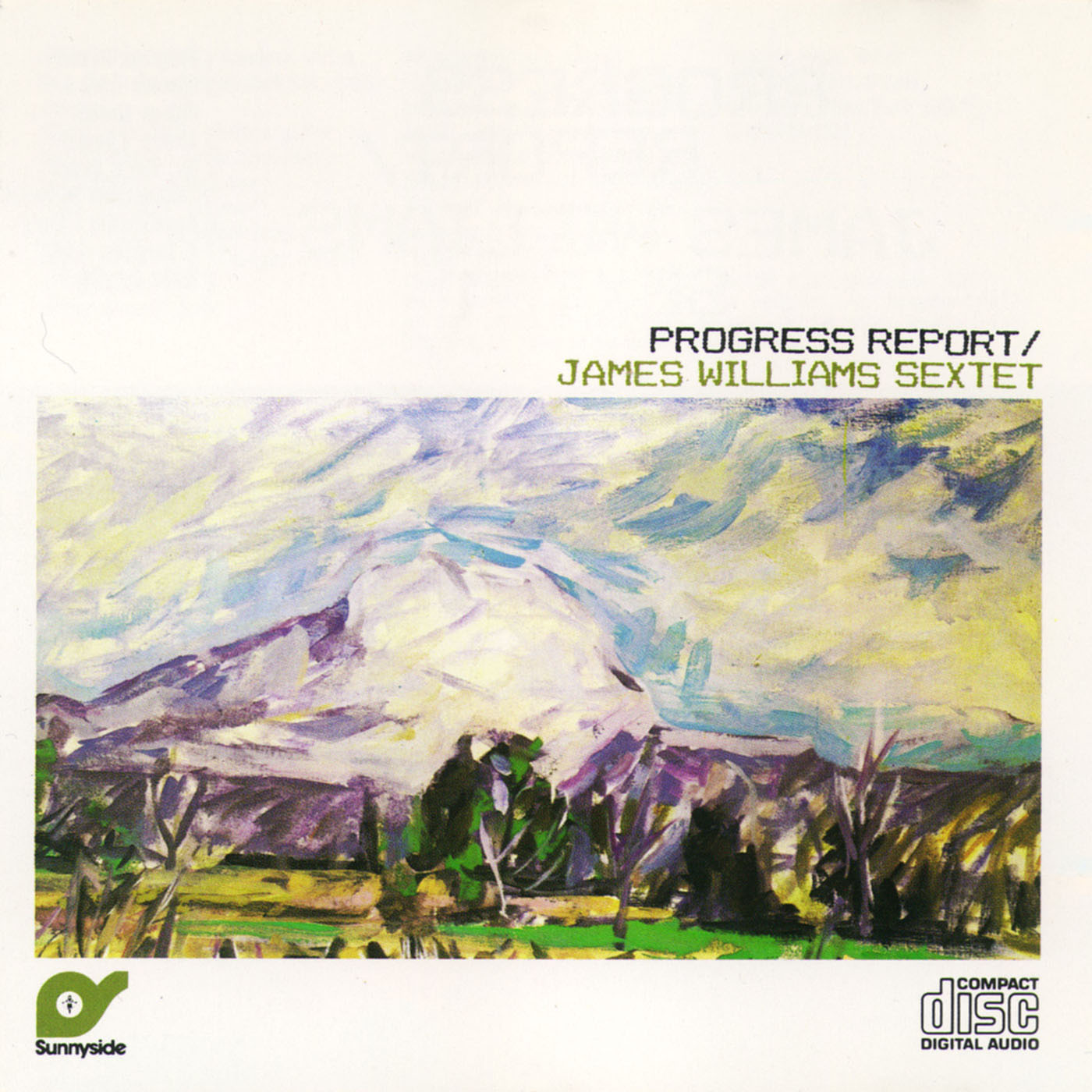