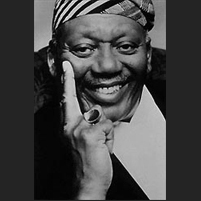 Randy Weston was born April 6, 1926, and raised in Brooklyn, New York, the son of a Jamaican Father and Virginia Mother. As a boy he didnât have to travel far to hear the early jazz giants that were to influence him. Although Weston cites Count Basie, Duke Ellington, and Art Tatum as piano heroes, it was Thelonious Monk who had the greatest impact. âHe was the most original I ever heard,â Mr. Weston remembers. âHe played like the must have played in Egypt 5000 years ago.â

Weston's life-long connection with African music and culture is due in large to his father, Frank Edward Weston, who told his son that he was, âan African born in America.â âHe told me I had to learn about myself, about him and about my grandparents,â stated Weston, âand the only way to do it was Iâd have to go back to the motherland one day.â

In 1960, inspired by the African Countryâs Indepandace . On his 1960 album Uhuru Afrika (for which Langston Hughes wrote the liner notes), Weston composed for large ensemble and employed traditional African percussion and Rhythms.

Westonâs affinity for African music became the force behind dozens of albums released over the past five decades. In the years since, he has never failed to make the connection between African and American music.

In the late 60âs, Weston left the United States, but instead of moving to Europe like so many of his contemporaries, Weston went to Africa. Although he settled in Morocco, he traveled throughout the continent tasting the musical fruits of other nations. One of his most memorable experiences was the 1977 Nigerian Festival, which drew artist from 60 cultures. âAt the end,â Weston says, âwe all realized that our music was different but the same, because if you take out the African elements of Bossa nova, samba, jazz, blues, you have nothingâ¦â¦ To me, itâs Mother Africaâs way of surviving in the new world.â

After six decades devoted to music, Randy Weston continues to record, teach and perform throughout the Americas, Africa, Asia, the Caribbean, and Europe. In 2006 he performed at the Pan African Dance Festival as Cultural Ambassador for the World Culture Open in Kigali Rwanda. That same year he performed at the Panama Jazz Festival in Panama City and at the Queen Elizabeth Hall with his Quartet and the BBC Big Band in London. He had the honor of playing at the in Kamigamo Shrine in 2008, 2010 and 2012.
In 2010, he celebrated the 50th Anniversary of the Uhuru Africa recording with a concert celebration at Trebecca. Tribute to James Reese Europe (369 Regiment ) commission by Harlem Stage , In Marciac France, and Belgium

Randy Weston has been the recipient of many international awards, including an honorary Doctor of Music degree from by Brooklyn College, City University of New York, in June 2006 ,by Colby College Waterville Maine 2012 & May 2013 by New England Conservatory of Boston . 2009 he was added to the ASCAP Jazz Wall of Fame, in 2010, On May 11, 2011 Randy received the Fellowship Guggenheim 2010 ,the Award of Royal Wissam of National Merit of the Order of Officer by command of His Majesty the King Mohammed VI of Morocco for his life long engagement with Morocco. African Rhythms: The Autobiography of Randy Weston 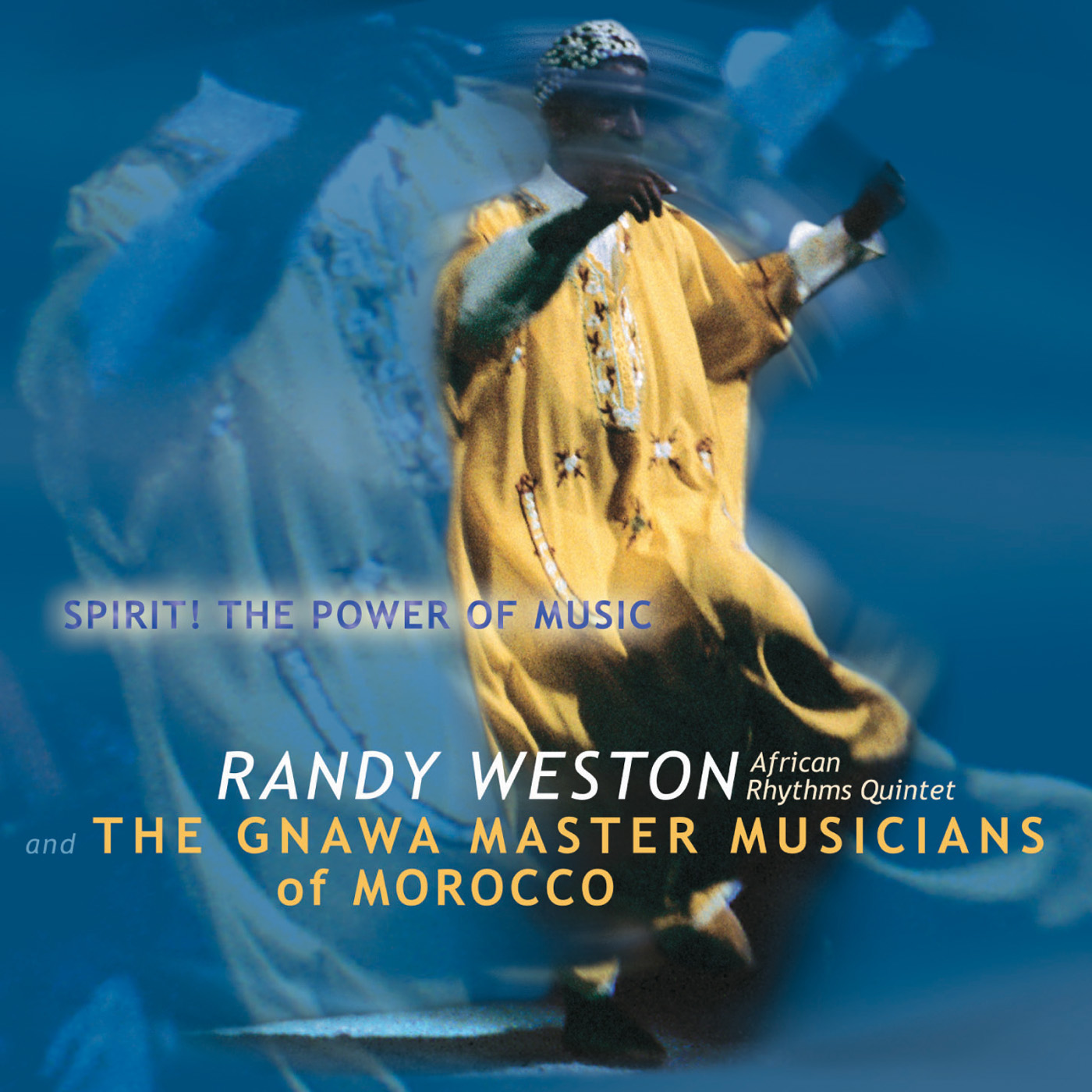 Spirit The Power Of Music 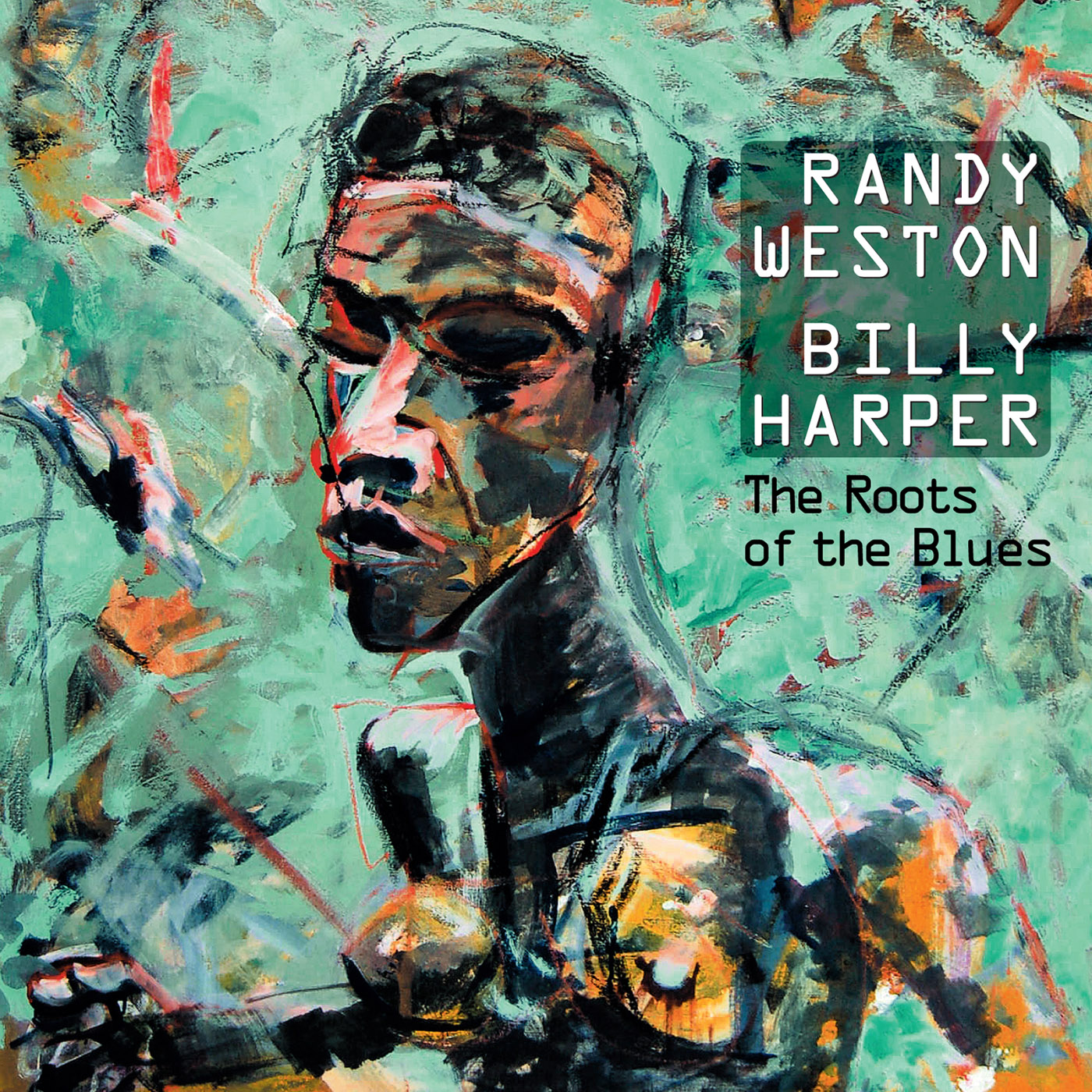 The Roots of the Blues