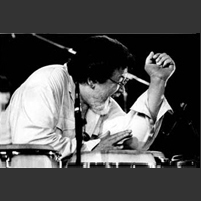 While Ray Barretto's congas have graced more recording sessions than virtually any other conguero of his time, he has also led some refreshingly progressive Latin jazz bands over the decades. His records often have a more tense, more adventurously eclectic edge than those of most conventional salsa groups, unafraid to use electronics and novel instrumental or structural combinations, driven hard by his rocksteady, endlessly flexible percussion work. This no doubt reflects Barretto's wide range of musical interests and also the fact that he came to Latin music from jazz, rather than the usual vice versa route for Latin-descended musicians. Indeed, he has said that he learned how to play swing-style before he came to master Latin grooves.

Puerto Rican by extraction, Barretto took up the congas while stationed in Germany during an Army hitch. He began working with American jazz musicians upon his return to New York, eventually replacing Mongo Santamaria in the Tito Puente band for four years, beginning in the late '50s. Barretto made his debut as a leader for Riverside in 1962 and scored a crossover hit (number 17 on the pop charts) the following year on Tico with "El Watusi" (in tandem with a dance craze of the time). He tried to modernize the charanga sound with injections of brass, covering rock and pop tunes of the time as several Latin artists did then.

In moving over to the Fania label in 1967, Barretto began to achieve recognition as one of the leading Latin jazz artists of the day, eventually becoming music director of the Fania All-Stars. In the '70s, he was incorporating rock and funk influences into his music â with only limited success â while recording for Atlantic, and in 1981, he made a highly regarded album for CTI La Cuna, with Puente, Joe Farrell, and Charlie Palmieri as guest players. He became music director of the Bravisimo television program and took part in the multi-idiom, all-star, anti-apartheid Sun City recording and video in 1985. In 1992, he unveiled a new Latin jazz sextet, New World Spirit, which made some absorbingly unpredictable albums for Concord Picante. 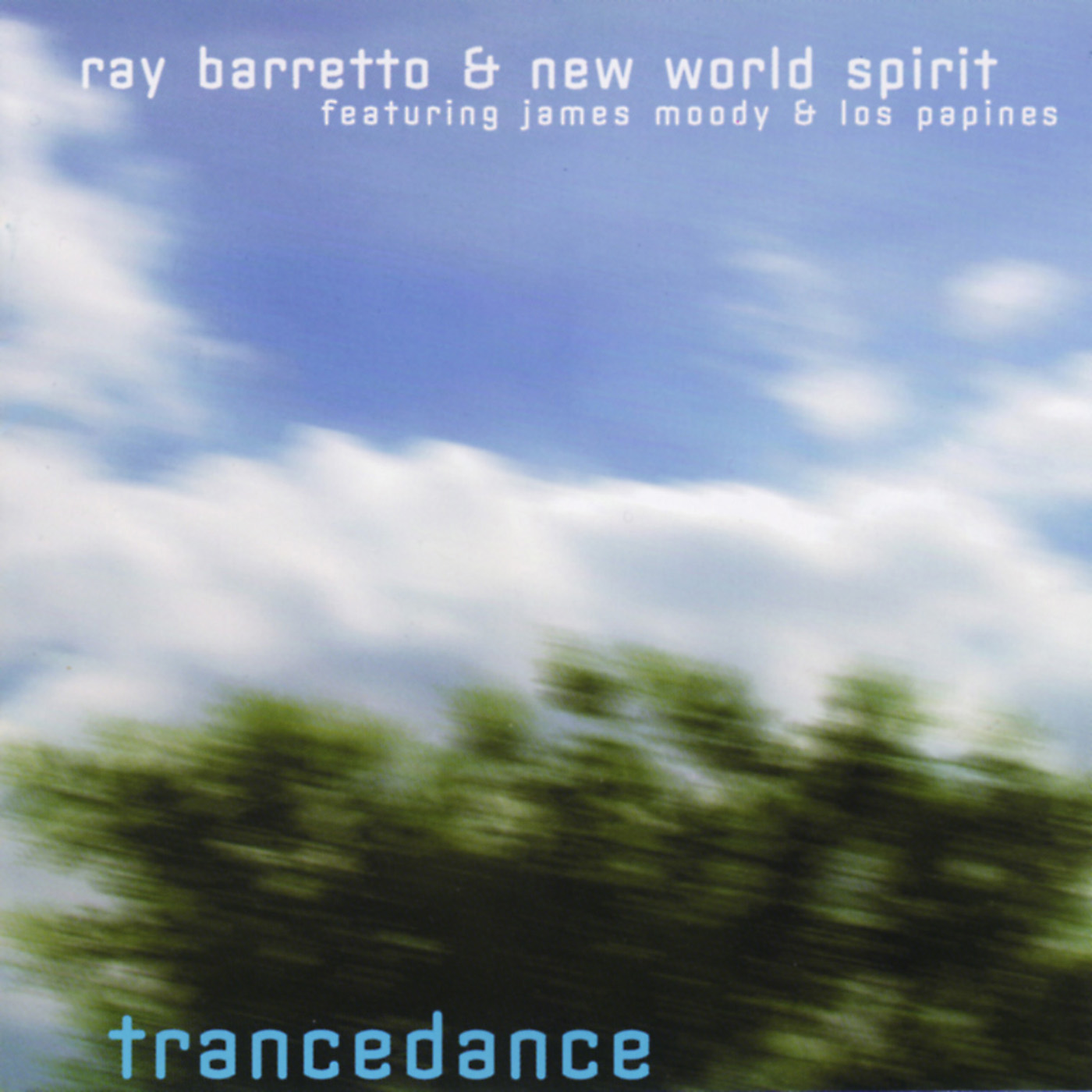 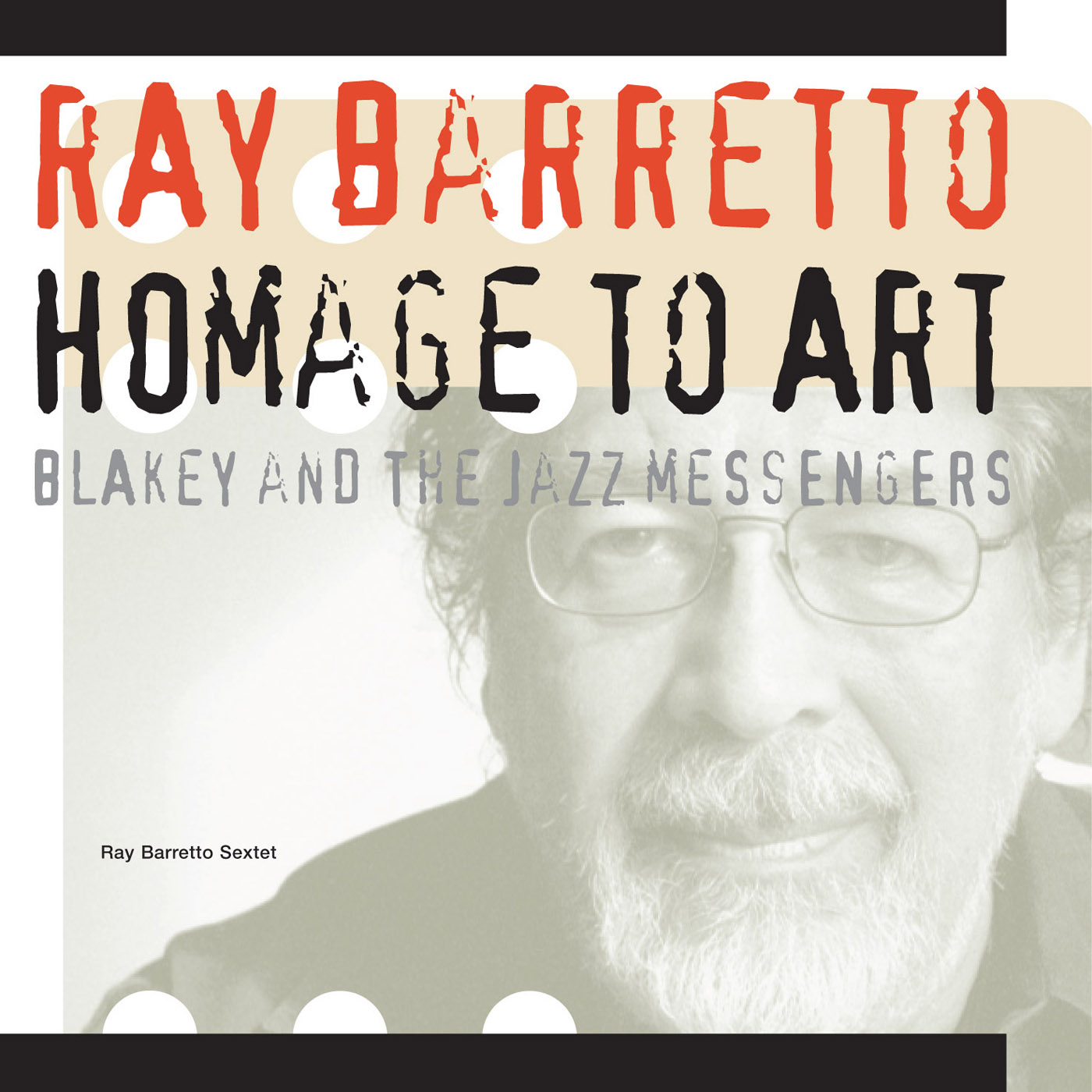