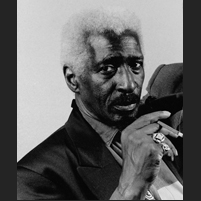 Fron 1954 to 1957 he is the regular pianist of the Charles Mingus Jazz Composers Workshop. Between 1957 and 1959 he is the pianist of the legendary singer Billie Holliday. As the house pianist for Prestige records, he gets the opportunity to record with Jackie McLean, John Coltrane, Eric Dolphy, etc.

He leads his own band with Eric Dolphy at the Five Spot. 1960-1962 : plays with drummer Max ROACH and singer Abbey Lincoln.

In 1965, he settles in Europe. Frequently associated with soprano saxophonist Steve Lacy, he also performs with singer Jeanne Lee and saxophonist Marion Brown.
Every year, he tours in the US as well as in Japan, where he is very popular.
1995 : Memorial tour for Hiroshima, 70th birthday tour with a.o. Max Roach.

Film director Tom Overberghe made "Mal", a film around his personnality.

Pianist with a brooding, rhythmic, introverted style, Mal Waldron's playing has long been flexible enough to fit into both hard bop and freer settings. Influenced by Thelonious Monk's use of space, Waldron has had his own distinctive chord voicings nearly from the start. Early on, Waldron played jazz on alto and classical music on piano, but he switched permanently to jazz piano while at Queens College.

He freelanced around New York in the early '50s with Ike Quebec (for whom he made his recording debut), Big Nick Nicholas and a variety of R&B-ish groups. Waldron frequently worked with Charles Mingus from 1954-56 and was Billie Holiday's regular accompanist during her last two years (1957-59).

He has mostly led his own groups since Holiday's death, although he was part of the Eric Dolphy Booker Little Quintet that was recorded extensively at the Five Spot in 1961, and also worked with Abbey Lincoln for a time during the era. He wrote three film scores (The Cool World, Three Bedrooms In Manhattan and Sweet Love Bitter) before moving permanently to Europe in 1965, settling in Munich in 1967.

Waldron, who has occasionally returned to the U.S. for visits, has long been a major force in the European jazz world. His album Free at Last was the first released by ECM, and his Black Glory was the fourth Enja album. Mal Waldron, who frequently teamed up with Steve Lacy (often as a duet), kept quite busy up through the '90's, featuring a style that evolved but was certainly traceable to his earliest record dates.

In September of 2002, Waldron was diagnosed with cancer. Remaining optimistic, he continued to tour until he passed away on December 2nd in Brussels, Belgium at the age of 76.
~ Scott Yanow, All Music Guide 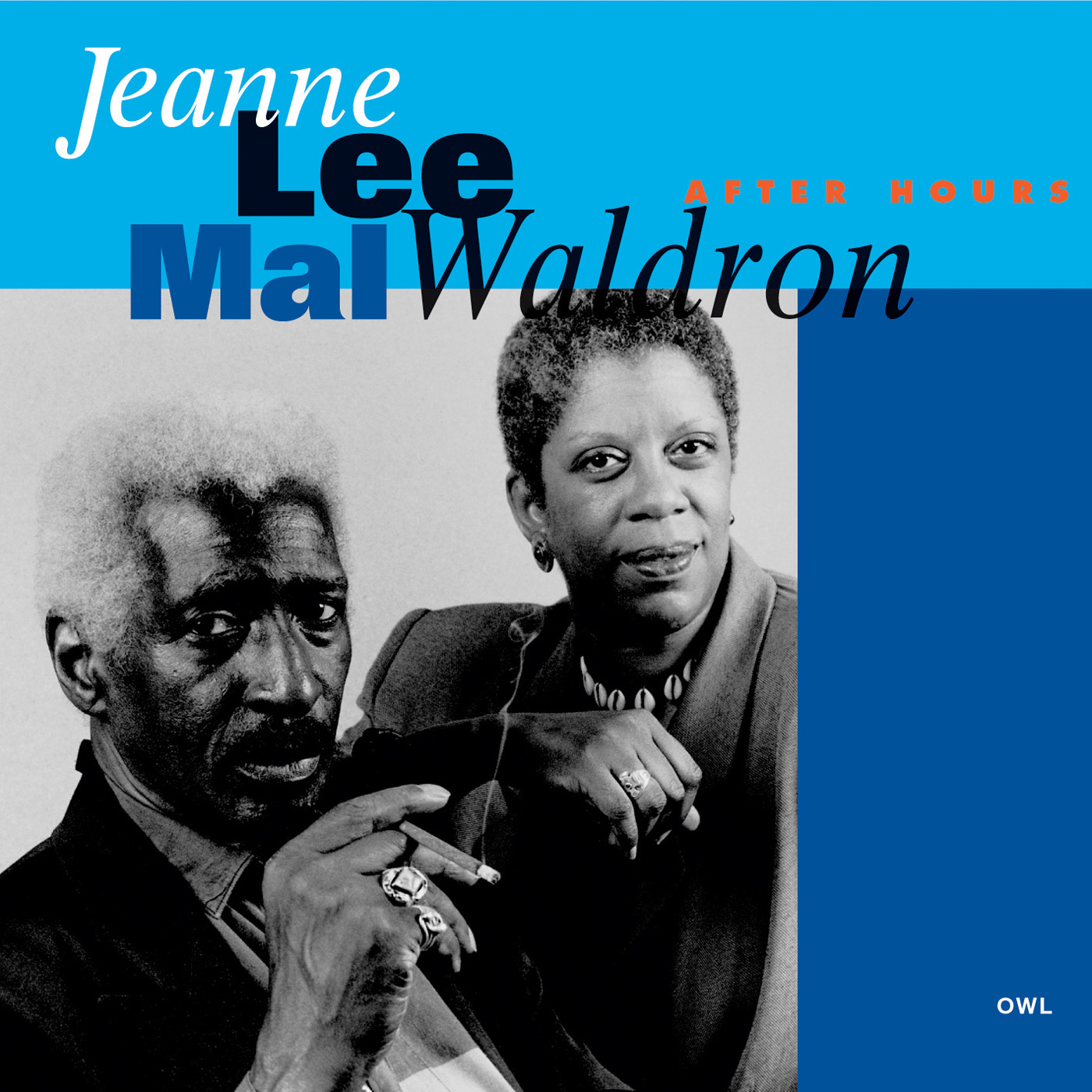