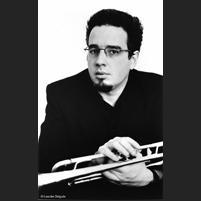 The Buenos Aires born, New York City based Urcola has worked with a staggering and impressive list of musicians in the last five years, from Jimmy Heath, Joe Henderson, Milt Jackson, Slide Hampton, Avishai Cohen, Claudia AcuÃ±a, Danilo Perez and Paquito D'Rivera, who featured him in the hit film, Calle 54. This CD, his second as a leader, was recorded in his hometown in 2003. It not only features the Freddie Hubbard/Miles Davis influenced trumpeter working his ebullient and evocative trumpet tones on an impressive collection of original compositions and standards, it also highlights Argentina's amazing jazz musicians. âThis project is a long time dream of mine,â Urcola says. âGoing back to Buenos Aires to record with some of the best musician/composers over there. Most of the tunes are based on dance rhythms from South America. That's why the CD is called Soundances. Like the dance of sound.â Urcola is supported by pianists/keyboardists Guillermo Romero and Juan âPolloâ Raffo, acoustic and electric bassists Hernan Merlo and Willy GonzÃ¡lez, guitarist Pepe Luna, Juan Dargenton on the bandoneon, and drummers Oscar Guinta and Mario Gusso on percussion and the Peruvian Cajon.

On Soundances, Urcola and his homeboys don't offer up cliched, versions of Afro-Cuban themes. They elaborate, extend, and unify the Afro-Hispanic/ Iberian traditions in the Americas.

Born on November 5th, 1965, Urcola first heard jazz from his father. âMy father is a music educator/musician,â Urcola says. âI remember my father playing with his friends, they used to have jams every Tuesday night at the school where he used to teach.â He was educated at the Conservatorio Nacional de Musica in Buenos Aires, and at Berklee School of Music in Boston and Queens College in New York. He finished 2nd at the 1997 Thelonious Monk Trumpet Competition. Urcola is one of the most in-demand session players of his generation.

Soundances is more than a showcase for Diego Urcola's talents. It's also a showcase for the amazing musical gifts of his native land. âArgentinean music is very rich and diverse. In my opinion its best qualities are melodies and the passion.â Those qualities also belong to this important musician. 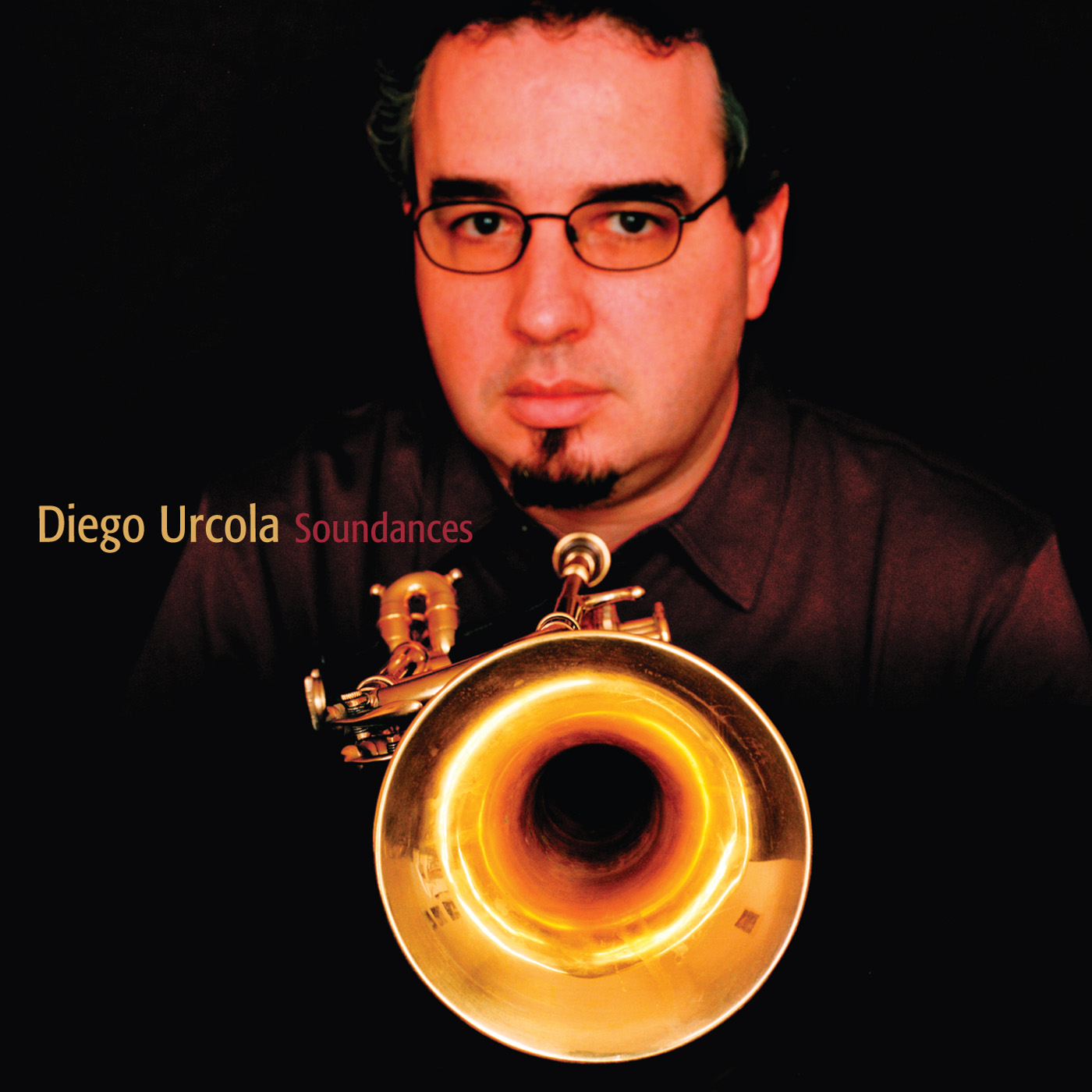 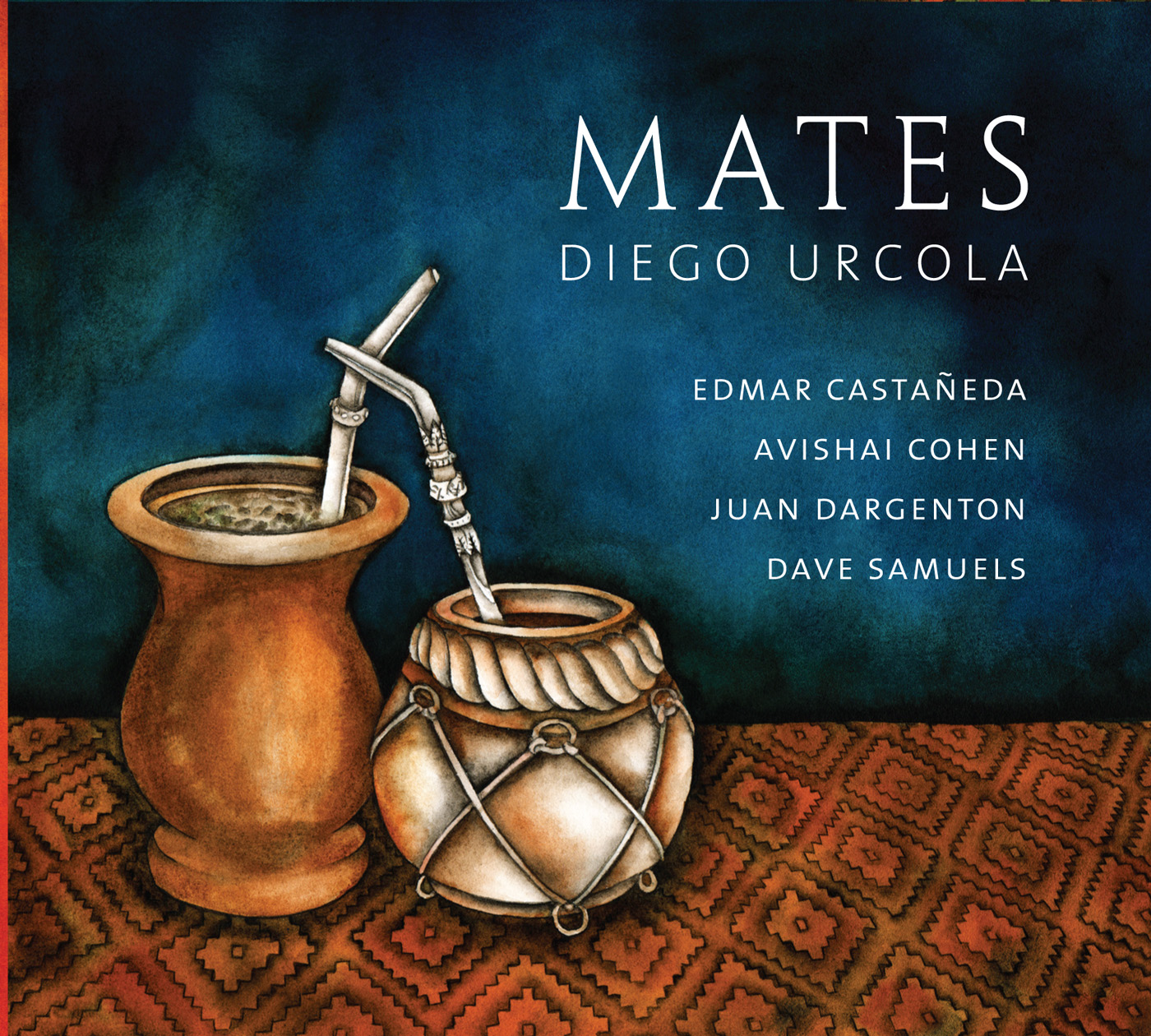 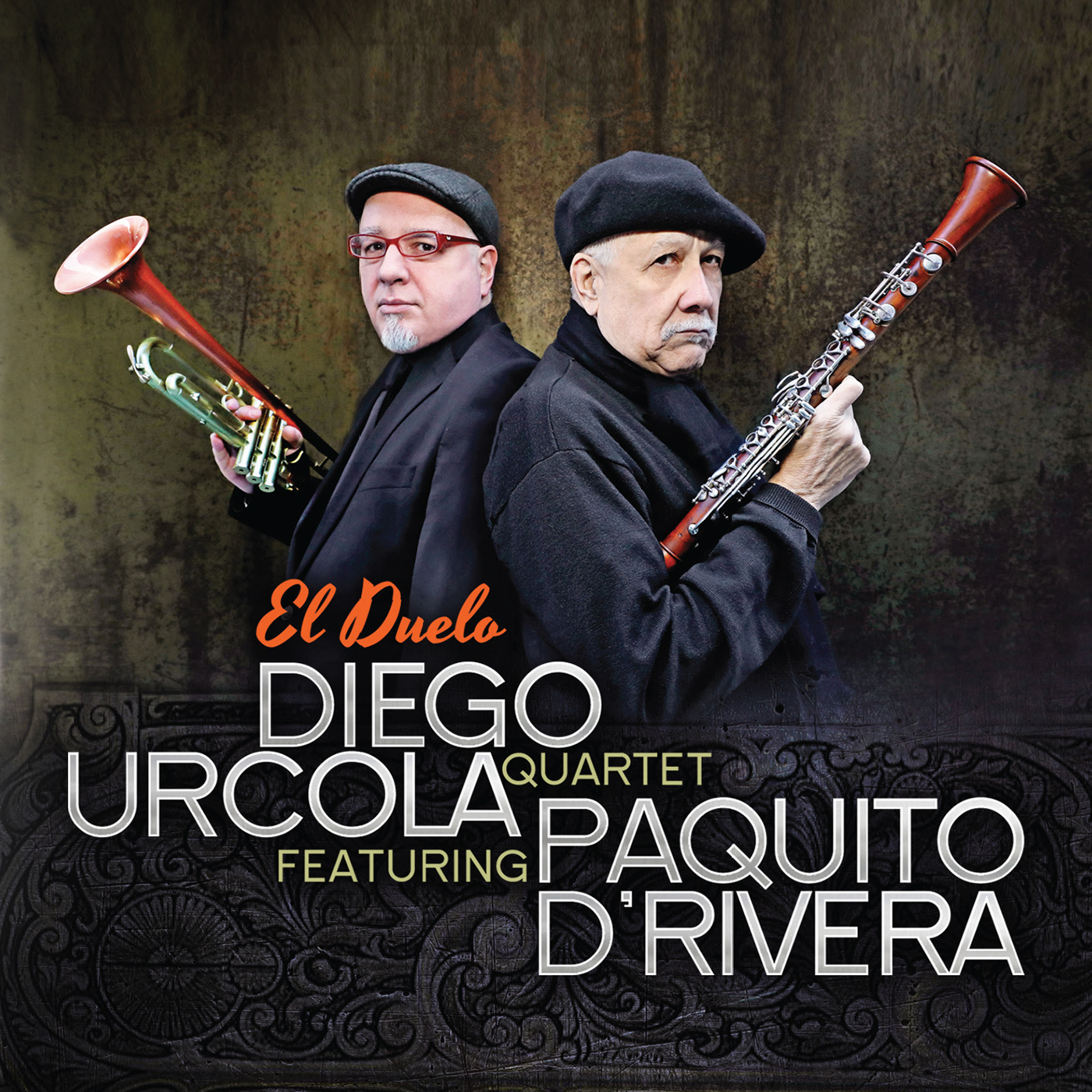