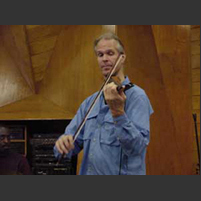 Violonist,
Tom started playing professionally at age 14 at local festivals. He graduated from Berklee College of Music in Boston, and received a bachelorâs in education from the University of Massachusetts.

Mr. Aalfs is featured on three of Etta Jonesâ CDs, At Last (1995), The Melody Lingers On (1997), and All the Way (1999). He leads a variety of workshops from grade school to college in many subjects including jazz improvisation, Latin percussion, and interactive poetry. 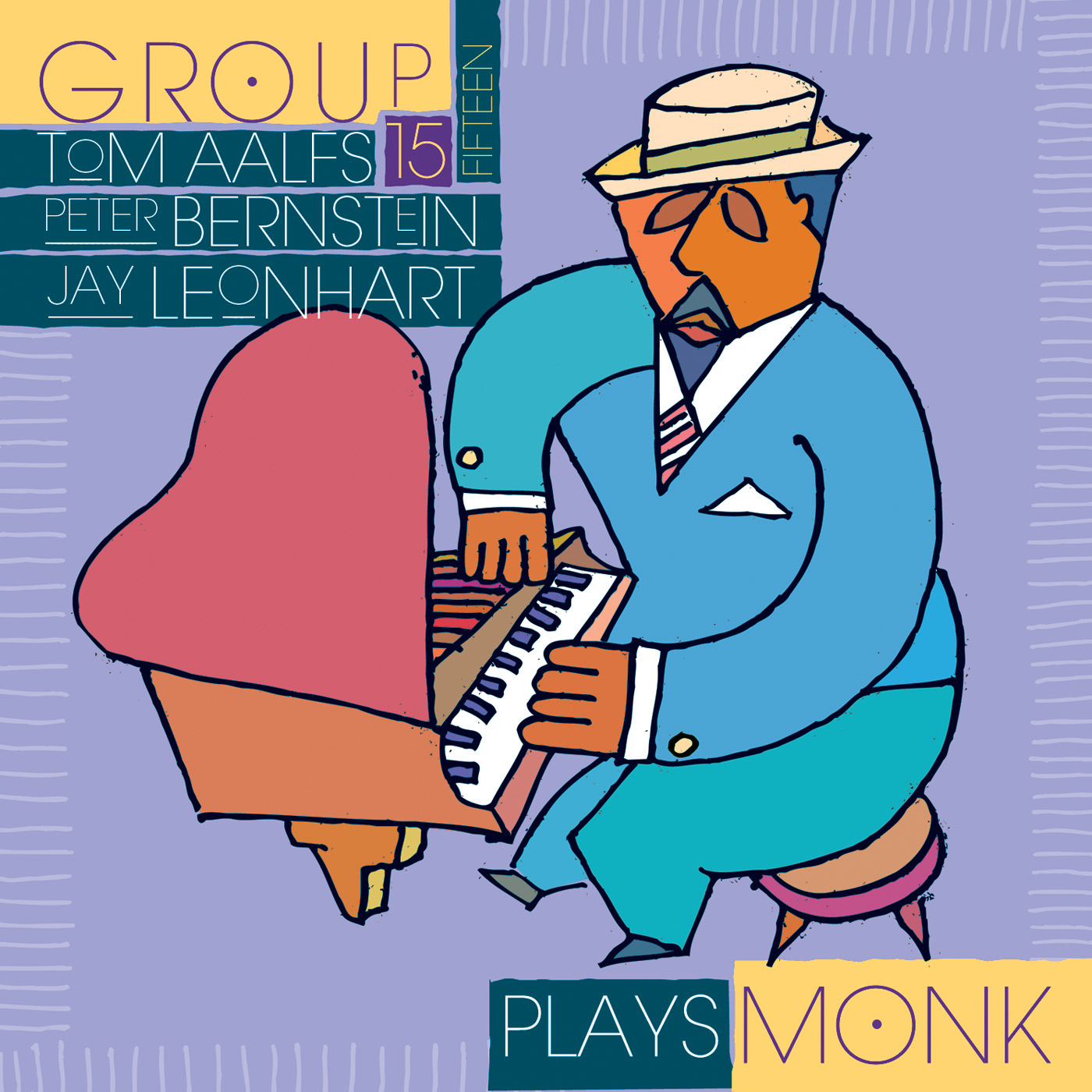