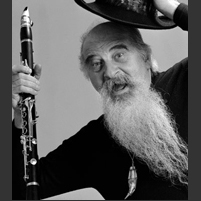 Scott has one of the most interesting curricula vitae in the history of jazz. Following his graduation from Julliard he studied avant garde and atonal music with Stephan Wolpe at the Contemporary School of Music. While in the army he performed on clarinet, piano, alto and tenor saxophone in various ensembles.

He was a frequent player at Minton's where he shared the bandstand with Ben Webster (whom he calls his musical father), Charlie Christian, Lester Young, Dizzy Gillespie and Thelonious Monk. On 52nd Street he jammed with Art Tatum, Erroll Garner, Buck Clayton, Trummy Young, Fats Navarro, Bud Powell and Charlie Parker, who became his mentor and close friend. He played in the big bands of Benny Carter, Tommy Dorsey, Lucky Millinder, Claude Thornhill and Duke Ellington. He worked with vocalists Harry Belafonte, Peggy Lee, Carmen McRae and Sarah Vaughan and developed a close musical and personal relationship with Billie Holiday, serving as pianist/arranger, clarinetist and musical director for her âLady Sings The Bluesâ Carnegie Hall concert and recording.


âThroughout the â40s he was a featured soloist with several of the era's most popular big bands, including those of Gene Krupa, Charlie Barnet, Boyd Raeburn and Tommy Dorsey.â

He concluded the decade embarking on a five year trek throughout Asia where he performed with a variety of musicians from myriad Middle and Far-Eastern countries and cultures. In 1964 he recorded Music For Zen Meditation in Japan, featuring his clarinet improvisations with koto and shakuhachi. The seminal recording is widely acknowledged as the first New Age/World Music album.

Following his return to the states Scott recorded the equally impressive Music for Yoga Meditation and Other Joys and Homage to Lord Krishna with the similarly spirited percussionist/multi-instrumentalist Colin Walcott.

Scott, who had returned home in hope of renewing his own jazz spirit, was disappointed by the dissipated scene and soon began a new round of world travels, this time through Europe. Eventually he settled in Italy, where he has settled for the most part, performing with local and visiting musicians, traveling occasionally, painting and working on his autobiography Bird, Lady and Me.

Russ Musto
All About Jazz. 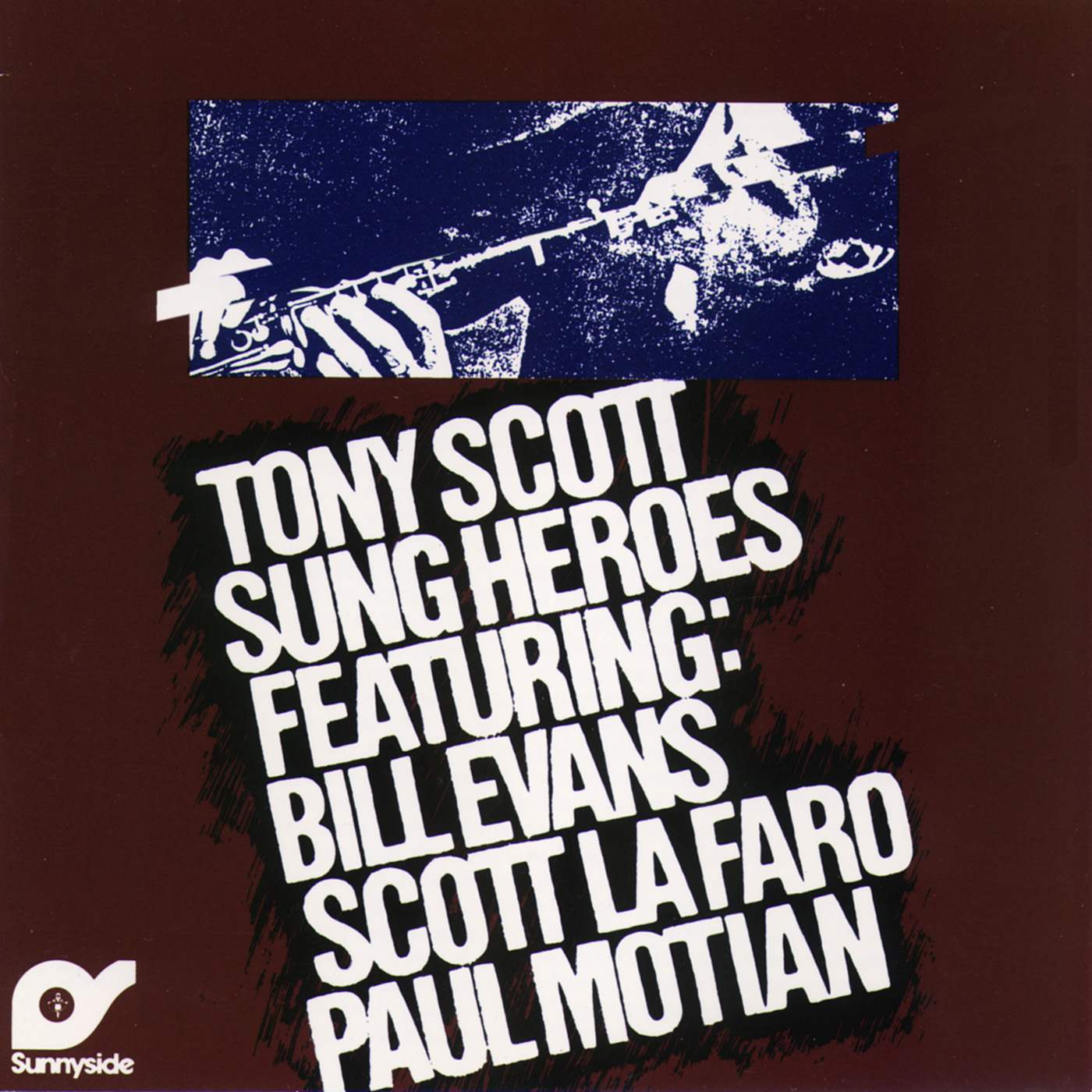