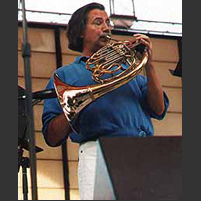 I think that it was love at first sight, and not first sound, with the Horn- complicated, twisted, coiled like a cobra, self-gleaming, turning away from the maddening crowd- defiant. Then I heard Dennis Brainâs vinyl of the Mozart Concerti and I was trapped, forever. You know what I mean?

My first and most vital Horn teacher was Robert Kehm, who prized himself on being the best second Horn player he could be with John Phillip Sousa, Arthur Pryor, New York âSymphonyâ, and the Scots Highlander Band (was he kilted as he marched?). Blah, blah, woof, woof.

After playing the Strauss First Concerto with the Philadelphia Orchestra when I was in high school, I wanted to blow first Horn in an orchestra and went to Oberlin and Juilliard to learn how to do it. American Symphony with Stokowski (see âFantasiaâ), Kansas City, New Orleans, and Munich, Germany orchestras as first Horn were fine but Rudolf Serkin and the Marlboro Music Festival bit me and I wanted to play Mozart Horn Quintet, Brahms Horn Trio and blow in front of the orchestra, so I started, thanks to Barry Tuckwell, playing at the Chamber Music Society of Lincoln Center and got on the roster of Young Concert Artists, who booked me with orchestras as soloist and in recital.

All the time I still had to go out and sit-in with jazz groups and rock-and-roll bands, some times ruining my âlipâ for a 10 AM Mozart concerto rehearsal the next day. I loved it, and began programming Bach cello suites and jazz improv together into my recitals, as well as being influenced greatly by Peter Serkin and his group TASHI, with whom I performed and recorded. I have played concerti with over 50 different orchestras worldwide; itâs fun and very demanding. I played as guest artist with string quartets such as the Emerson, Orion, Guarneri, Juilliard, and Tokyo.

After Barry Tuckwell retired from the Chamber Music Society of Lincoln Center, I was appointed to succeed him as the artist-member on Horn in 1988, a position I held until recently. Personal transformation has led me to explore my need to improvise over, around, and through driving, grooving, swinging rhythms and expanded, searching harmonic platforms. I currently play with the Charles Mingus Orchestra in New York, recently recorded a CD of Quincy Jones' music as a member of the Phil Woods Little Big Band, and have performed with Wynton Marsalis and the Lincoln Center Jazz Orchestra. I was a member of Gerry Mulligan's Rebirth of the Cool dectet for the two years that it toured, and I performed and recorded with Ornette Coleman in various groups, including Prime Time. I have taught Horn and chamber music at SUNY Purchase, San Diego State University, California Institute of the Arts, the Hartt School of Music, and the Manhattan School of Music 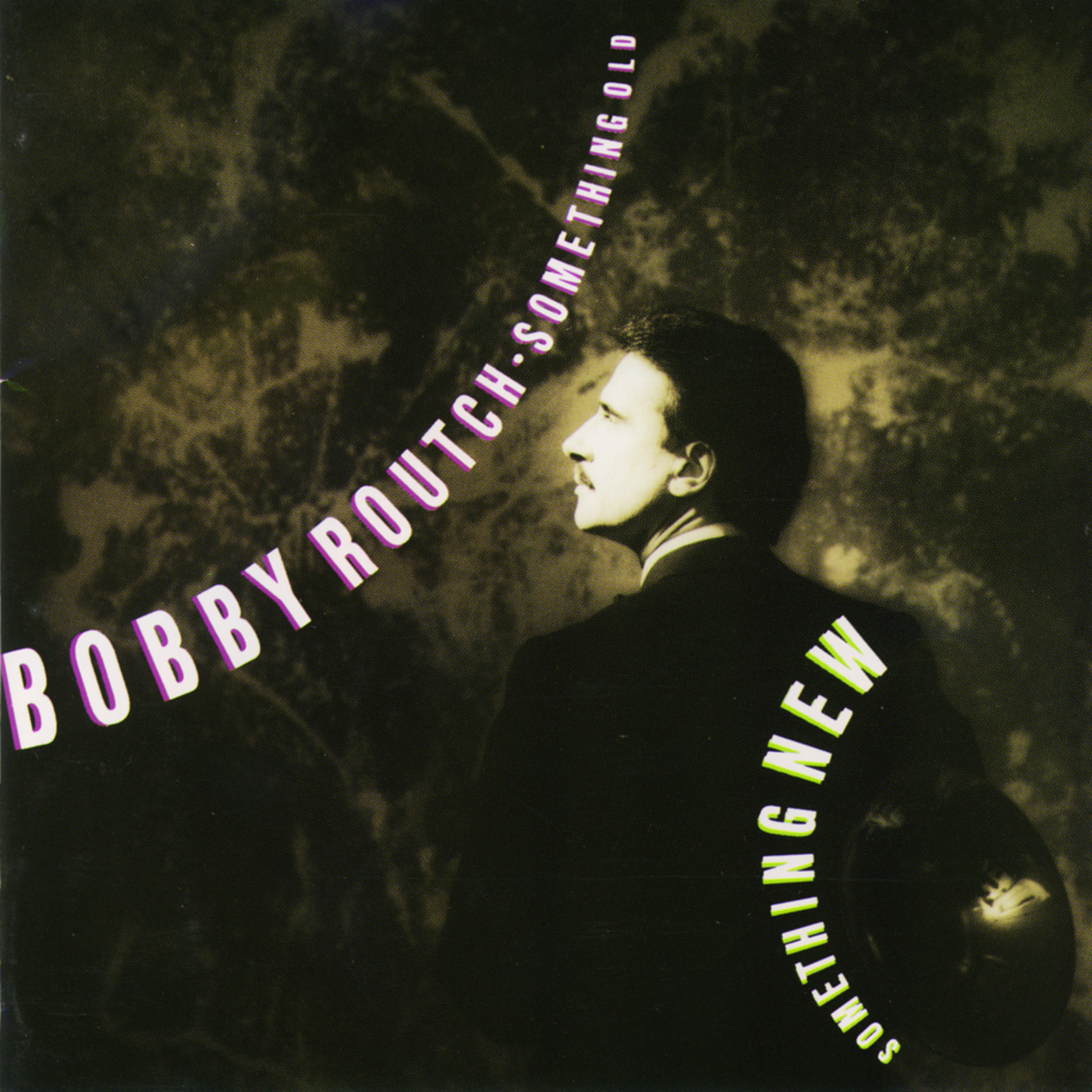