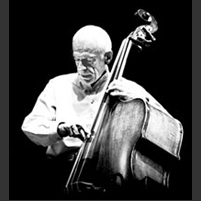 I immediately recognized a deep musical resonance with Bill when we started to record this CD," notes Gary Peacock, discussing his Postcards CD with Bill Frisell, Just So Happens. "In my experience, this kind of synchronicity is very rare -- and it was certainly an opportunity I didn't want to miss."

Just So Happens consists of original duet compositions by Peacock and Frisell. "These compositions unfolded as we played," explains the bassist/composer. "Again, it is rare in my experience for collective musical improvisations to develop the form and order we were able to create in these sessions." The CD also includes a poignant, affecting version of "Good Morning Heartache," as well as fresh interpretations of two traditional American tunes, "Home on the Range" and "Red River Valley" (bass solo). It features Peacock playing bowed bass for the first time on a recording since his work with Albert Ayler in the 1960's.

"Each of the many different forms of music Iâve been involved with offers its own opportunities," adds Peacock. "In Just So Happens, an enormous part of the synchronicity we were able to achieve is due to Bill -- he is a remarkable player."

Peacock's musical career has indeed spanned many musical styles and decades. Born in Idaho, Peacock became serious about music when he was 13, and played drums and piano before recognizing the acoustic bass as his true instrument. Since 1957, he has played and recorded with both "mainstream" and "avant-garde" jazz luminaries, including Art Pepper, Dexter Gordon, Miles Davis, Sonny Rollins, Bill Evans, Albert Ayler, Paul Bley, Jimmy Giuffre, Jan Garbarek, Tony Williams, Wayne Shorter, Keith Jarrett, and Herbie Hancock. He has also ventured into world music, recording with both guitarist Laurendo Almeida and sitarist Ravi Shankar.

Starting with Down Beat's "New Star" Award in 1963, Peacock has received much critical recognition over the years. More recently, his Standards Trio recordings with Jarrett and Jack DeJohnette have garnered several Grammy nominations and awards in France, Japan, and Germany.

A teacher as well as a composer and performer, Peacock developed the Music Theory and Harmony Program at Cornish College in Seattle. He currently offers workshops and master classes worldwide, including a recent project at the Royal Academy of Music in London. 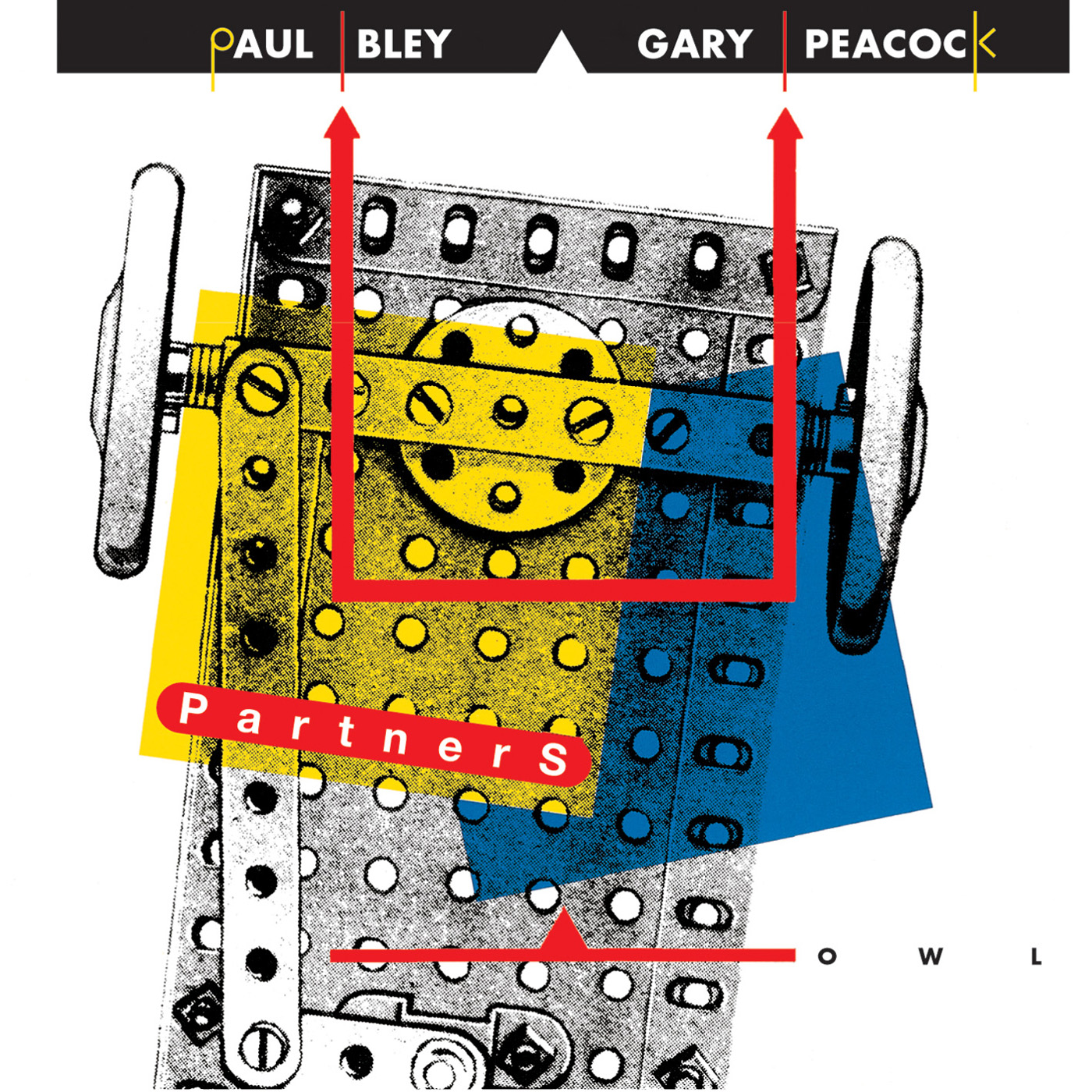