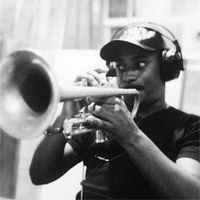 Twenty nine years old trumpeter Julio PadrÃ³n is widely recognized in Havana as one of the most promising jazz musicians coming out of Cuba.

Julio PadrÃ³n has been a member for the last four years of Irakere the Cuban jazz band led by Chucho ValdÃ©s. While continuing his association with the famous band, Julio is developing his own repertoire and assembling his own group.

An alumni of the Escuela Nacional de Arte in Havana, PadrÃ³n anchors his art in the Cuban musical tradition. His professional career includes working with masters Ignacio PiÃ±eiro and Adalberto Alvarez. As outside influences, Julio PadrÃ³n acknowledges American jazz and Brazilian music. 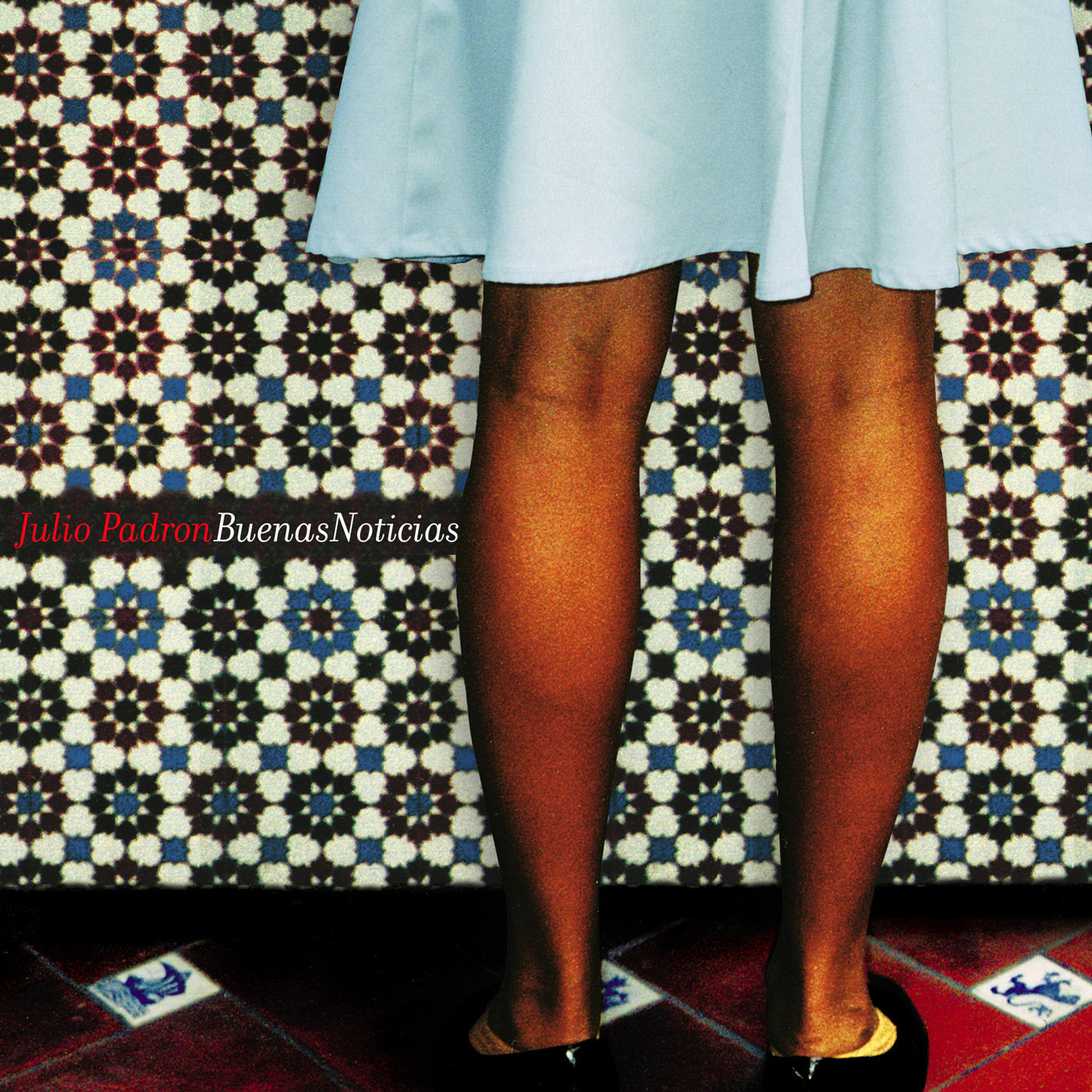