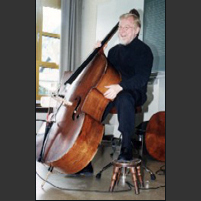 A talented bassist who was always in great demand, Red Mitchell was originally a pianist and he doubled on piano on an occasional basis throughout his career. He switched to bass when he was a member of an Army band in Germany.

He played with the Gerry Mulligan Quartet (1954) and then settled in Los Angeles where, during 1954-1968, he played with nearly everyone, from West Coast jazz stars (particularly Hampton Hawes) to recording with Ornette Coleman (1959) and was a member of the studio orchestra at MGM. He also co-led a quintet with Harold Land during 1961-1962 that recorded for Atlantic.

In 1968, Mitchell moved to Stockholm where he led groups, played with European jazzmen, and accompanied visiting Americans, including Dizzy Gillespie and Phil Woods. Mitchell made occasional visits to the U.S. and shortly before he died, he moved to Oregon.
In addition to the Atlantic date, Red Mitchell led albums for Bethlehem (1955), Contemporary, Pacific Jazz, Mercury, SteepleChase, Caprice, Gryphon, Phontastic, Enja, and Capri, in addition to a few smaller European labels.
â Scott Yanow 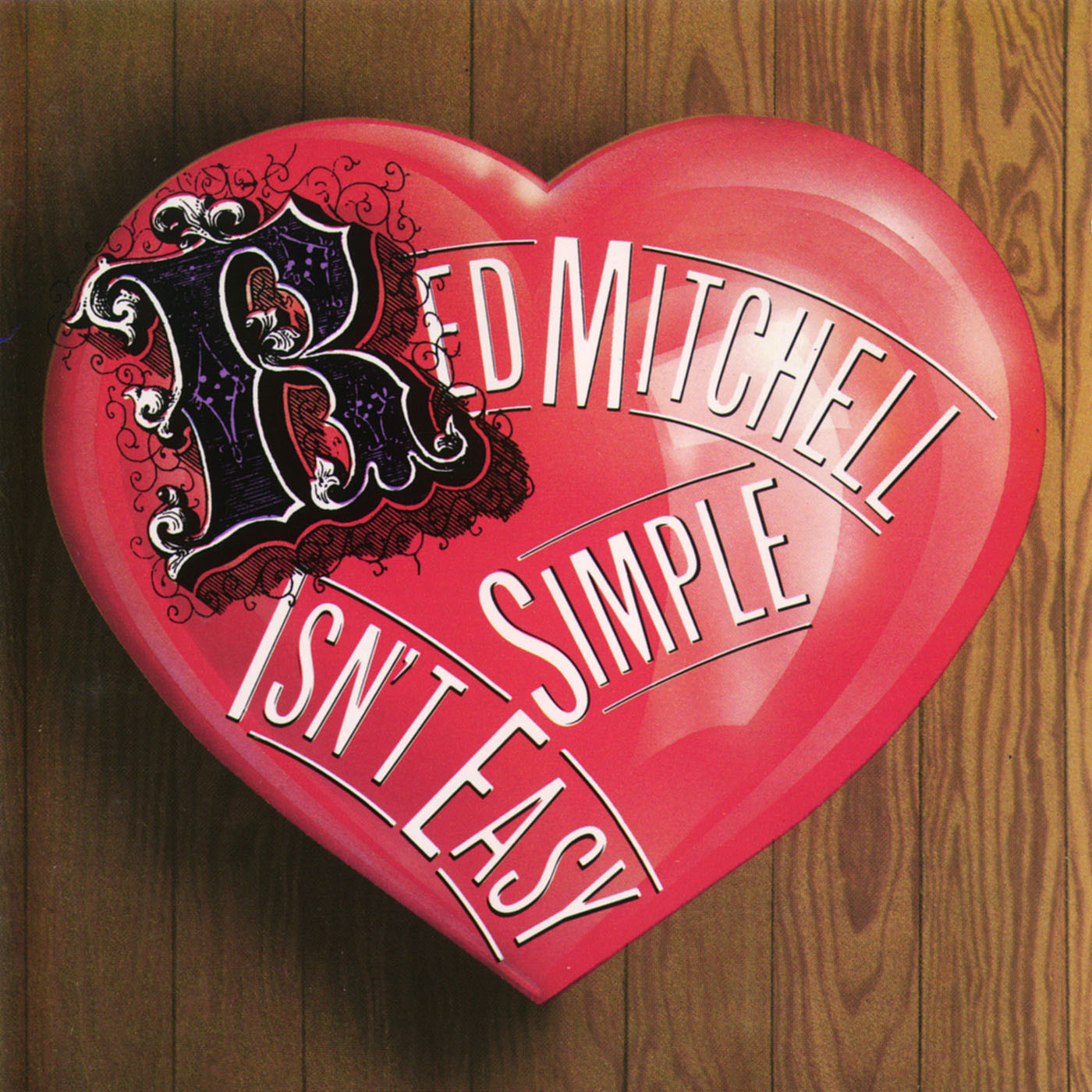 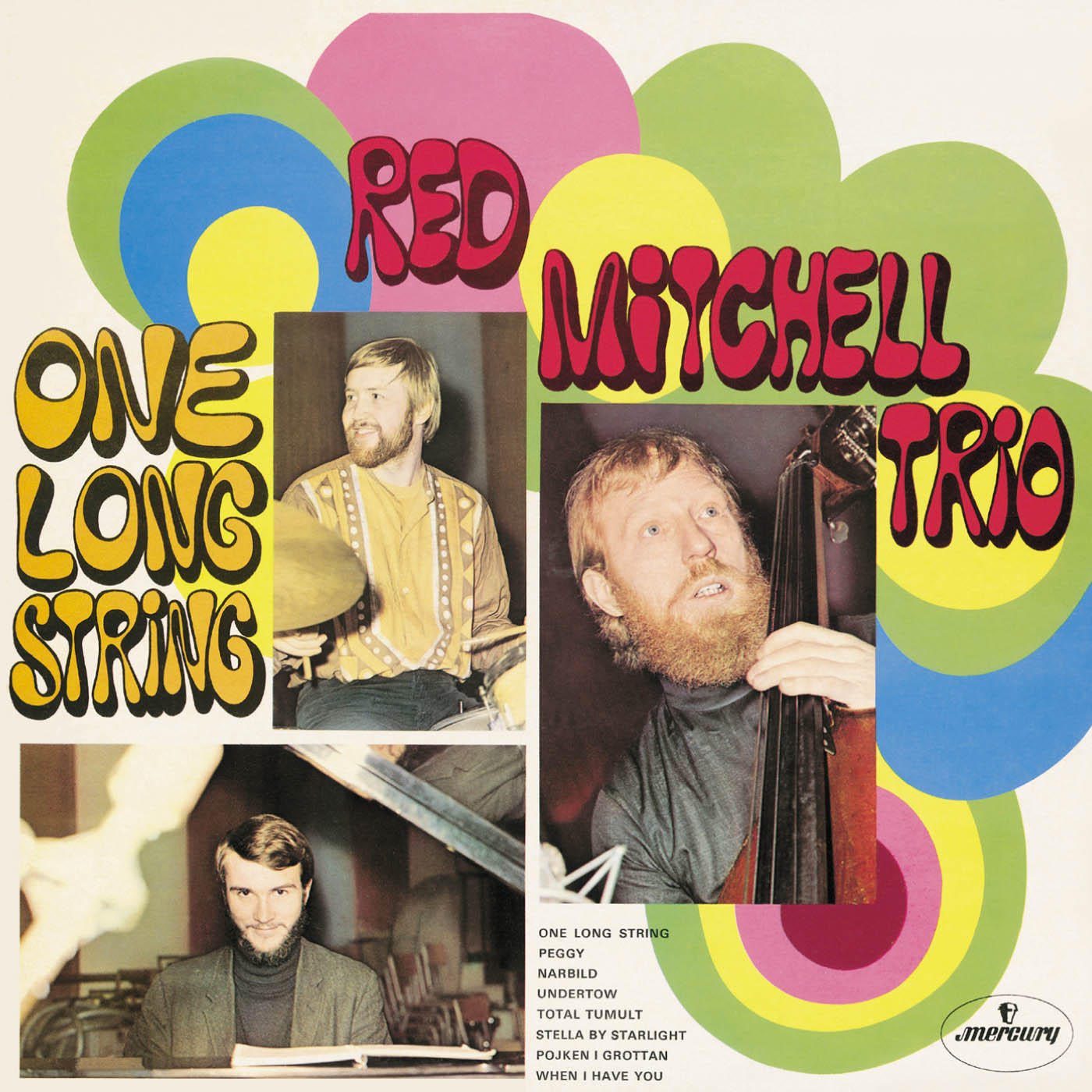