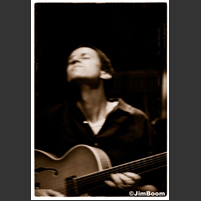 Jerome Barde, who had an impressive debut set for Sunnyside in 1989, started playing guitar in France when he was 13. He originally performed rock but changed directions after discovering the John Coltrane Quartet on records when he was 16. A year later, he began playing professionally. Barde moved to the U.S. to attend the Berklee College of Music and picked up experience playing with Jerry Bergonzi and Steve Grossman. In 1986, Barde settled in New York. ~ Scott Yanow, All Music Guide 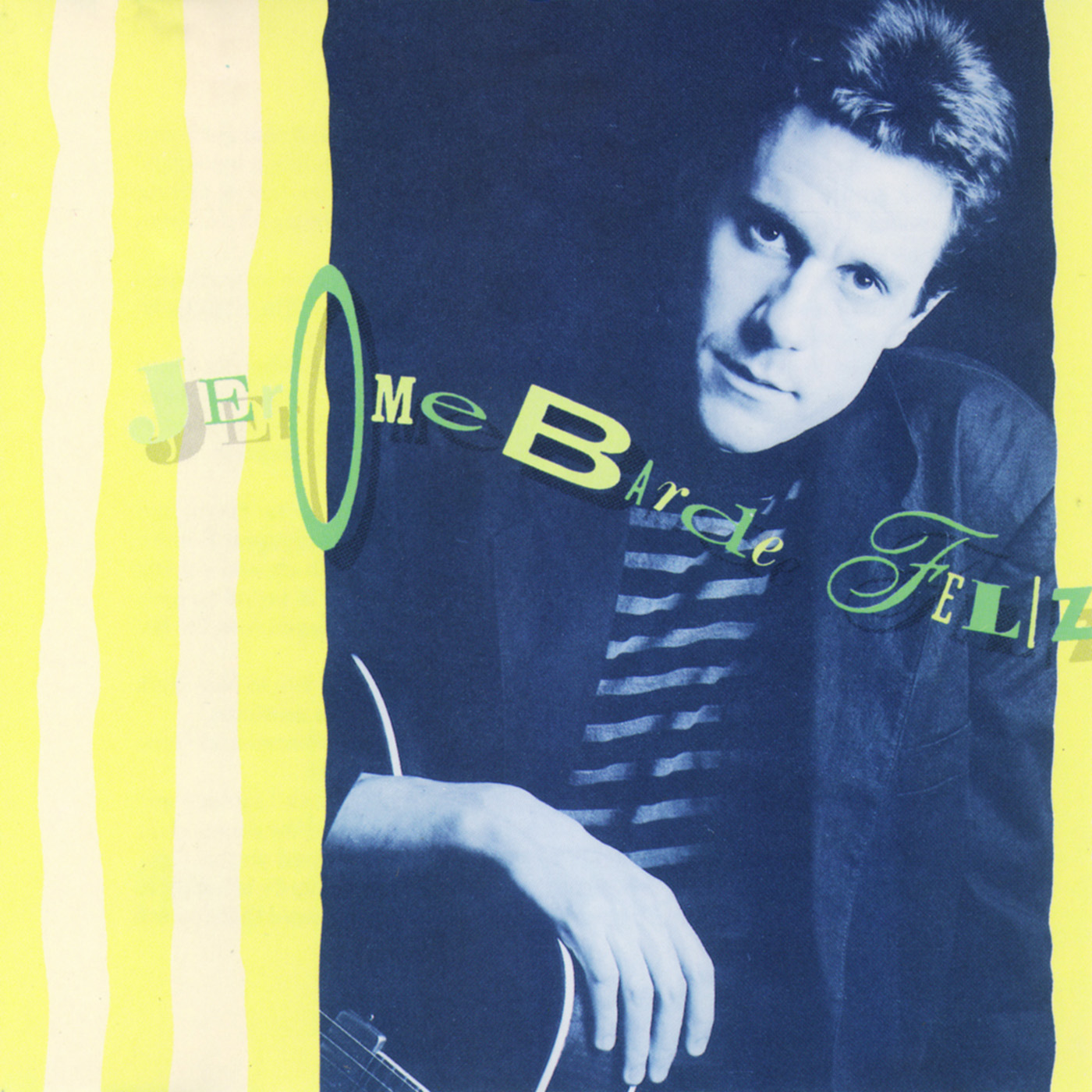 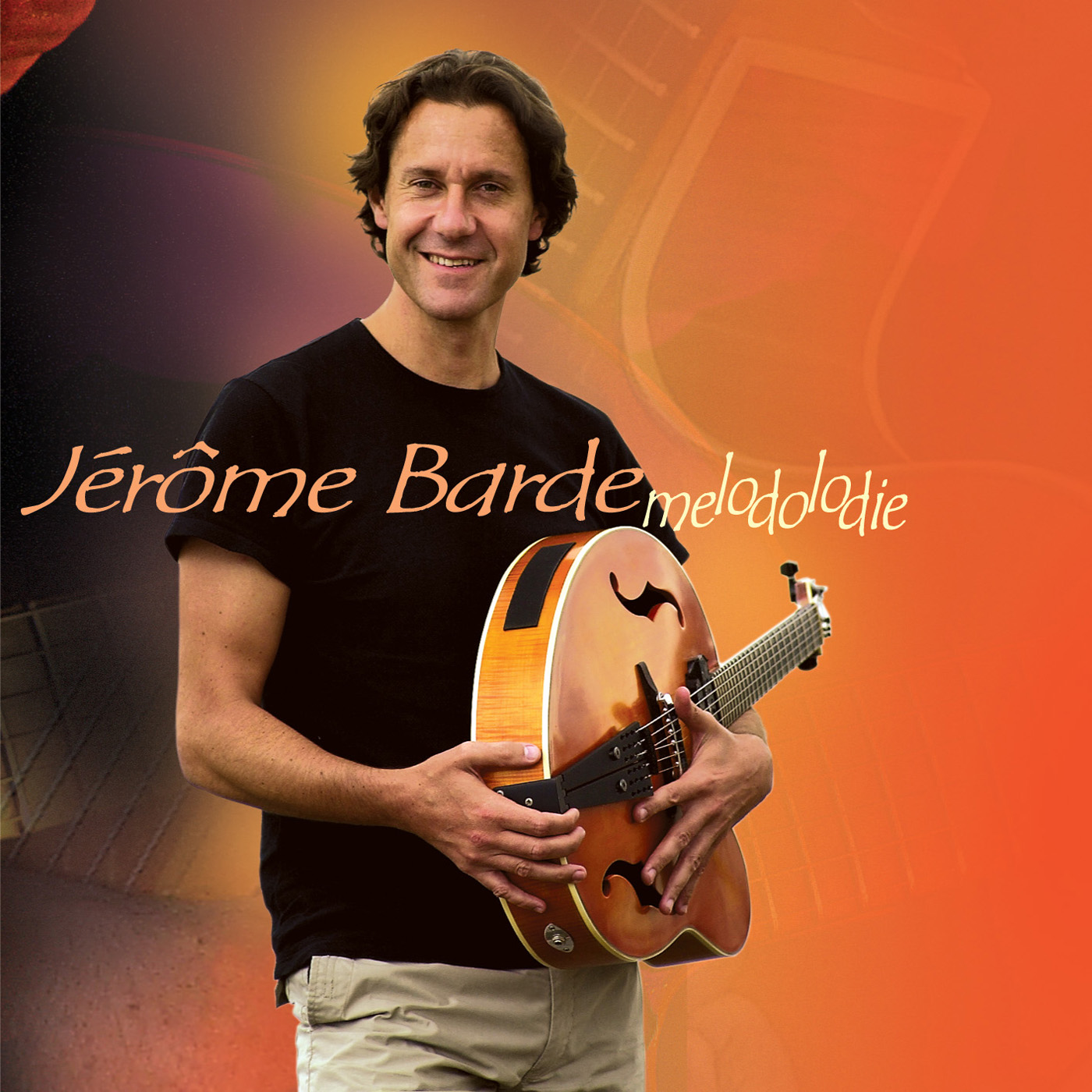