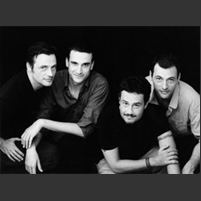 Francois Moutin was born in Paris. His early interest in music was encouraged by his parents. At age 5, Francois began studying guitar, then piano by age 11. The acoustic bass became his most lasting passion as a teenager. Also studying mathematics and physics, Francois received a college degree in engineering and earned a doctorate in physics at the age of 24. Then he elected to become a professional musician.

Three years later, as a member of the legendarey Martial Solalâs Trio, Francois was recognized as one of the finest young bass players in Europe. At 29, he began co-leading the Quintet Moutin with his twin brother Louis, a top echelon Jazz drummer. This project has evolved into the Moutin Reunion Quartet.

Born in Paris on Chrismas Eve 1961, Louis Moutin developed an early passion for music, particularly Jazz, in which he becamed immersed thanks to the familyâs record collection. When he was seven years old, Louis began teaching himself to play piano. At age 20, he chose to become a jazz drummer.

At 24, after completing training as an engineer at the prestigious Ecole Centrale and receiving a Masters Degree in Mathematics, Louis decided to abandon a career in technology and to pursue his musical interests. Within three years, he was a member of the very successful Machado Trio, and was already regarded as one of the best European Jazz drummers, performing frequently in the international Jazz Festival network.

At 29, Louis teamed with his twin brother Francois, a highly regarded upright bass player, to form their first group. This collaboration by the Moutin brothers drew praise from Jazz audiences and music professionals alike. The Moutin Reunion Quartet, born in 1998, is a natural outcome of this collaboration.

Born in 1974, the young pianist,Baptiste Trotignon native of Nantes, moved to Paris in 1995, and decided to devote himself to jazz after a dozen year spent studying classical piano.

Baptiste Trotignon was barely 26 years old when Â« Fluide Â», his first album as a leader, was released on the label Â« Naive Â».

Shortly after he had moved to Paris, Baptiste was heard in every jazz-club of the capital as well as in festivals around France and abroad (Marciac, SÃªte, La Villette, Izmir, DÃ¼sseldorff, Calvi, Albi, Knitting Factory Ã  New-Yorkâ¦).

In 1994, he was performing as both pianist and comedian in Alain Corneauâs movie " Le Nouveau Monde ".

In June 1996, he earned the second soloist award at the National Jazz Contest of La Defense. Between 1997 and 1999, he was a distinguished member of the " Nuits Blanches du Petit Opportun Â» Collective.

In 2001, he received a Golden Django in the New Artist Category for his first album Â« Fluide Â». His second album as a leader, Â« Sightseeing Â», was released later on the same year.

In 2002, he earned the Grand Prize at Martial Solal International Jazz-Piano Competition. This contest happens every four years. Its 2002 version had more than 100 candidates from 29 countries competing against each other. The jury was composed of 9 international figures of jazz chosen by Martial Solal. The level required to be selected for the first round only was already extremely high The final round (the 3rd one) was won by Baptiste against 5 more remaining brillant candidates.

Rick Margitza, who has long been regarded as one of the Â« Young Lyons Â» of the International Jazz Scene, is nowadays one of the most respected musicians of his generation. Excellent tenor and soprano saxophonist, mostly inspired by John Coltrane, Michael Brecker and Wayne Shorter, he has managed to expand and develop his unique voice, highly poetic and sharply incisive.

He started on the violin when he was four. His grandfather was a cellist and his father a violinist with the Detroit Symphony. He then studied classical piano for a bit, and also played oboe before switching to tenor in high school. He attended Wayne State University, Berklee, the University of Miami, and finally Loyola University in New Orleans, where he lived and played for four years.

Back then, Rick was touring with Maynard Ferguson and also Flora Purim and Airto Moreira. He then moved to New York in 1988.

That same year he joined Miles Davis' group and recorded two albums with them: âAmandlaâ and âLive around the worldâ. He then cut three sets as a leader for the prestigious label Blue Note during 1989-1991. Since 1994, his career found itself enriched with five more solo albums and collaborations with such artists as Maria Schneider, Chick Corea and Roy Haynes. 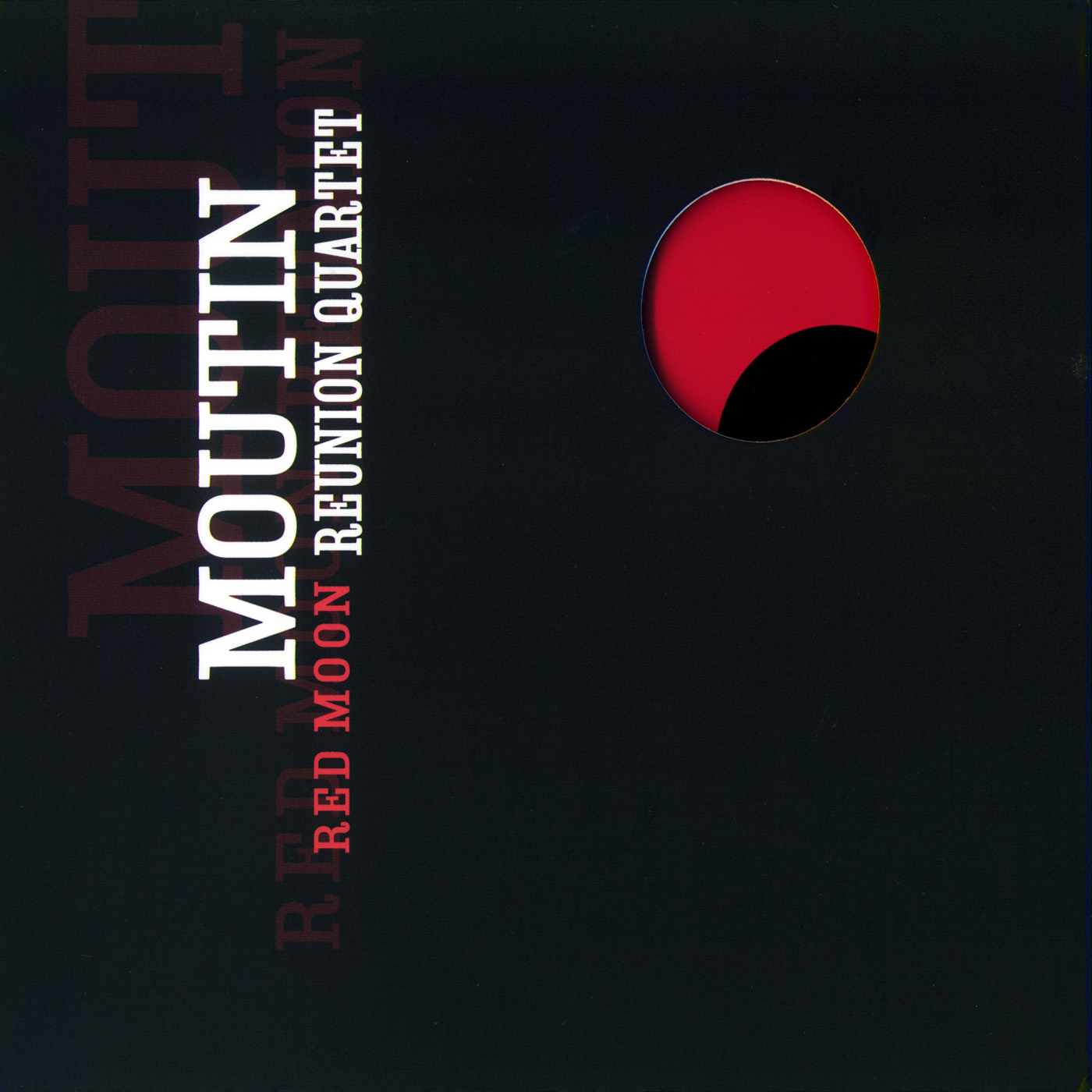